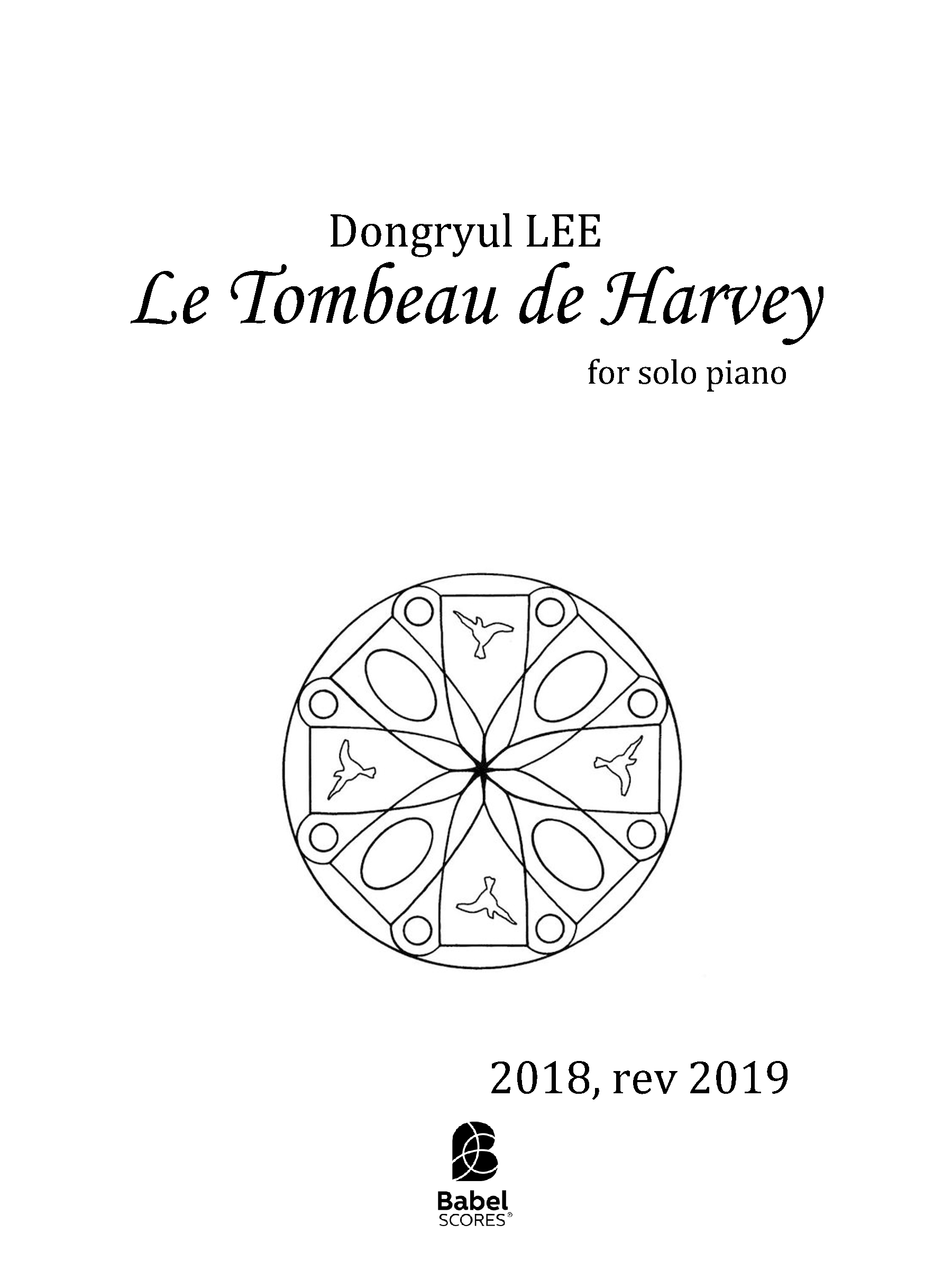 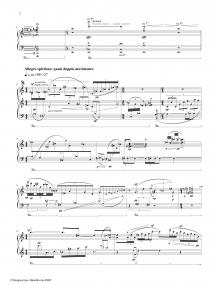 8,00 €
Printed format (+14,80 € printing and shipping). Colissimo7-14 days aprox.
Digital version (+0,00 €) instant download
When you buy a score, you can contact the composer right here!
Specifications
Region
North America (Canada - USA)
Estimated Duration
11 - 15min
Date
2019
ISMN : 979-0-2325-4614-8
Videos on this piece
Notes on this piece
Add to a playlist
The accompanied recording is played from the previous version score before revision, without playing the repetition and coda section.The actual performance duration of the revised version score will be longer than the recording, without repetition.

Program notes:
This work is strongly based on bell acoustics. The bell’s luminous and sometimes even spiritual sonic physiognomies include not only inharmonic spectral components that come from its primeval shape of a simple circular plate (R. Perrin and T.D. Rossing, 1984), but also a myriad of artificially created non-tonal intervals generated by an infinite number of vibrational modes described as hum, prime, quint, and nominal. Besides this idiosyncratic frequency content, the evolutional behavior of each harmonic spectrum in the time-domain has very unique features, which includes an eruption of splash tones and hauntingly-long beatings afterwards. These unusual sonic properties with religious aura attracted not only composers (such as Debussy’s Cloches à travers les feuilles, Schoenberg’s Op. 19, No. 6, and Knussen’s prayer bell sketch, to name a few) but also poets, scientists, painters, and all manner of people for more than a thousand of years. All of these campanologic features became the core materials of this work.

Jonathan Harvey wrote his early magnum opus, Mortuos Plango, Vivos Voco (1980) based on sounds from the tenor bell at Winchester Cathedral and the voice of his own son. The original bell spectrum he employed in the piece became the aural seed of this work; I magnified the sound space of the initial spectra by creating additional tones resulting from frequency modulation equations—also frequently used by Harvey: one that Harvey called ‘equal addition compression’ (Michael Downes, 2009) is a customized version of FM formula—while preserving the original bell frequencies as a quasi-Cantus Firmi. For the opening Allegro Spiritoso section, I used an algorithm devised by my teacher, Heinrich Taube, which is included in the FM composition tutorial for his software, GRACE. This process creates astonishingly beautiful and concise compositions in real time, based on a simple FM formula and its algorithmic deployment. I developed and accreted this algorithm for my own compositional purposes in MATLab to magnify the aural details of Harvey’s original bell sounds and to formally plan and control those harmonic materials.

Harvey’s music has always been a profound source of inspirations in my musical journey, and so this work may be considered an hommage. As a student, I carried at least one of his scores in my bag for a substantial period of time and thus, the title given is to honor to him and express my gratitude. 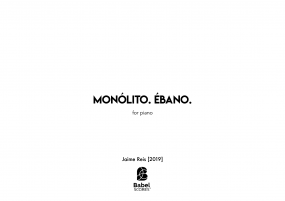 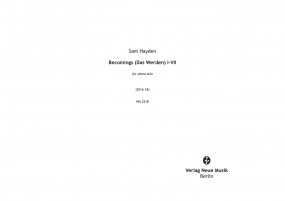 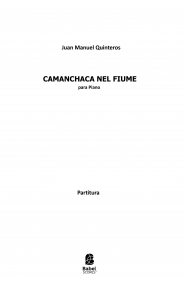