5,00 €
Printed format (+14,80 € printing and shipping). Colissimo7-14 days aprox.
Digital version (+0,00 €) instant download
When you buy a score, you can contact the composer right here!
Specifications
Region
Asia
Estimated Duration
6 - 10min
Date
2011
ISMN : 979-0-2325-0769-9
In Stock
Notes on this piece
Add to a playlist
In the summer of 2011, I took a trip to Europe for two months.  My time there yielded new perspectives on the movement of time and space.  As I was traveling, a stream of thoughts materialized: though history may seem a thing of the past, in actuality, we witness its growth every day.  Perceiving the juxtaposition between the past and present, such as attending a concert of contemporary music at Le Centquatre in Paris, which was a funeral house back in 1905, was surreal.Current deals largely with trigger and release within the passing of time; each musical idea transforms into the following one, and the piece is constantly moving and evolving.  At the same time, the materials are all related and often refer to each other.  I use cyclical form to encapsulate these ideas as they flow into one another throughout the piece.  The use of improvisatory-sounding and virtuosic techniques intensifies the momentum, paying tribute to the standard classical and jazz piano repertoires, and to highlight the pervasive bond between past and present.Current was commissioned by the Yvar Mikhashoff Trust for New Music for Jenny Q Chai. This work was funded in part by the Composer Assistance Program of the New Music USA. 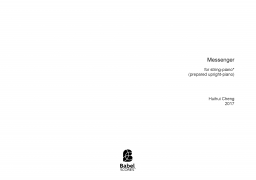 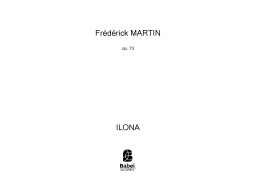 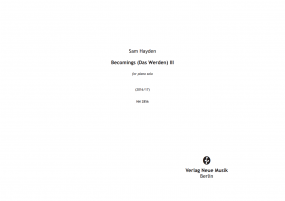 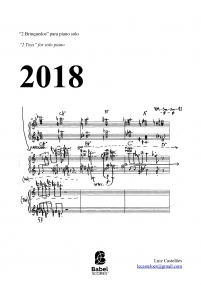 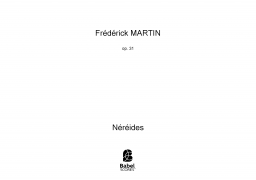