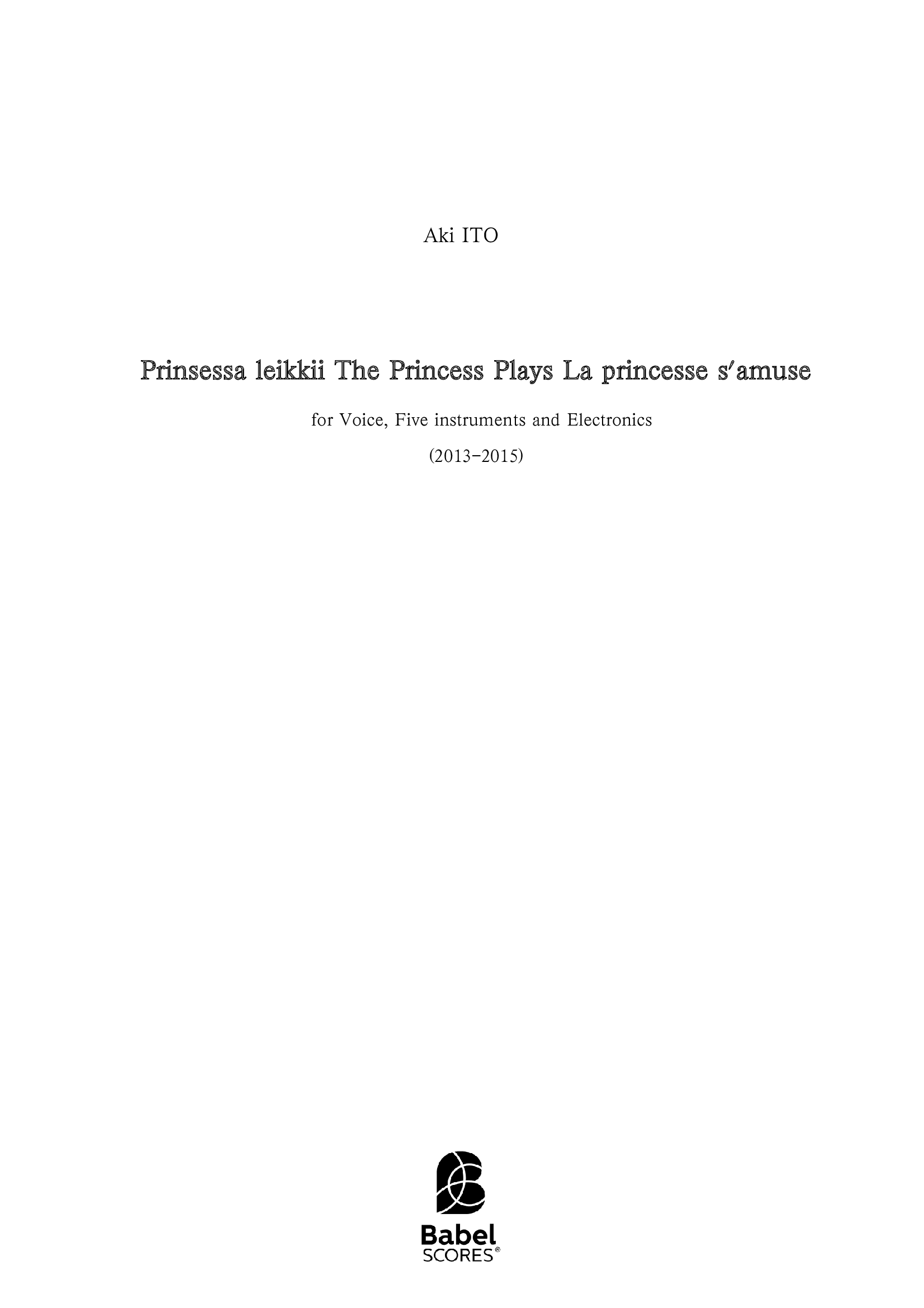 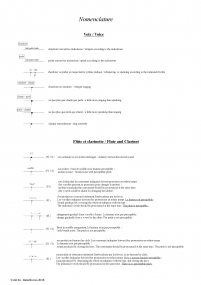 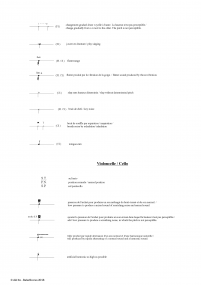 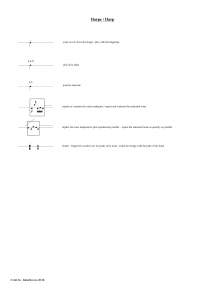 for voice, five instruments and electronics


Prinsessa leikkii The Princess Plays La princesse s’amuse is composed after the poem Prinsessa leikkii (1997) by Eira Stenberg. The piece is written for soprano, five instruments and electronics. The approximate duration is 30 minutes. This project has been organised by defunensemble, granted by Kone Foundation. The premiere will be performed by Tuuli Lindeberg, defunensemble and Jean-Philippe Lambert (electronics).
In the poem, the woman’s torment is expressed in a psychological way that superimposes different layers with connotative elements. The poem tells about the princess, the narrator, a girl, or a woman, changing the first person several time; Actually they are the same person, like Pierrot lunaire. To reflect these universes, I used the poem in Finnish, French, and English languages as the libretto.

There are three approaches (linguistics, cognitive perception, phonetics) to the poem, and that I applied to my composition. Respecting the text and the meter of each language as much as possible, I introduce a game element following the ideas of word games as models of playing with phonemes. For example, the princess plays with her ball (then she lost it). The word ball is pallo in Finnish and balle in French. The singer repeats these words ball- pallo-balle which are kind of paronymes (phonetically similar), and sounding like a bouncing ball. I also use some of the figures of speech, like alliteration (repetition of consonance sounds), and assonance (repetition of vowel sounds).

The piece consists of 11 sections and 3 interludes, that compose 2 parts. The game elements appear mostly in the first part. Also three personages are represented by three languages, as the Princess in English, a Woman in Finish and a Girl in French. In the second part, the music is more lyric, expressive, and the languages are muddled up. The connotative elements I chose from the poem are repeated and developed throughout the whole structure. A small element being played by cello and bass clarinet in the beginning of the piece transforms slowly into the overlapping ascending scales toward the climax. This is an inspiration of the labyrinth of Minotor’s castle from the poem. Minotor reflects the image of a man the Woman is in love with, whereas the Frog is teased sarcastically.

Electronics sounds are often used for filling the spectrum, to make a different timbre or more complex ones. However the most important effect is to create voix ombrée (shadowed voice). I also developed this idea between the voice and the instruments, and in-between the instruments. In general, I searched ways to mix the different instruments’ timbres, including the electronics, with the voice. In particular, I looked for delicate expressions of the instruments in their low frequency range. The singer’s voice is shadowed by other sounds or her (recorded) voice itself. In some sections, only very low sounds and the singer’s whispering voice are played, and the voix ombrée can add a perceptional change to the space. It represents a psychological shadow of the woman’s suffering from her mad love.
Instrumentation
Flute
Clarinet
Piano
Harp
Soprano voice
Cello
Electronics
Score Details
Format - A4 / US Letter
Pages - 142
Similar Pieces
Negative Mirror Part II
Per Bloland 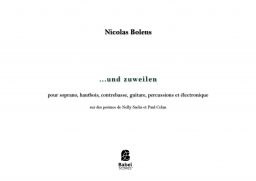