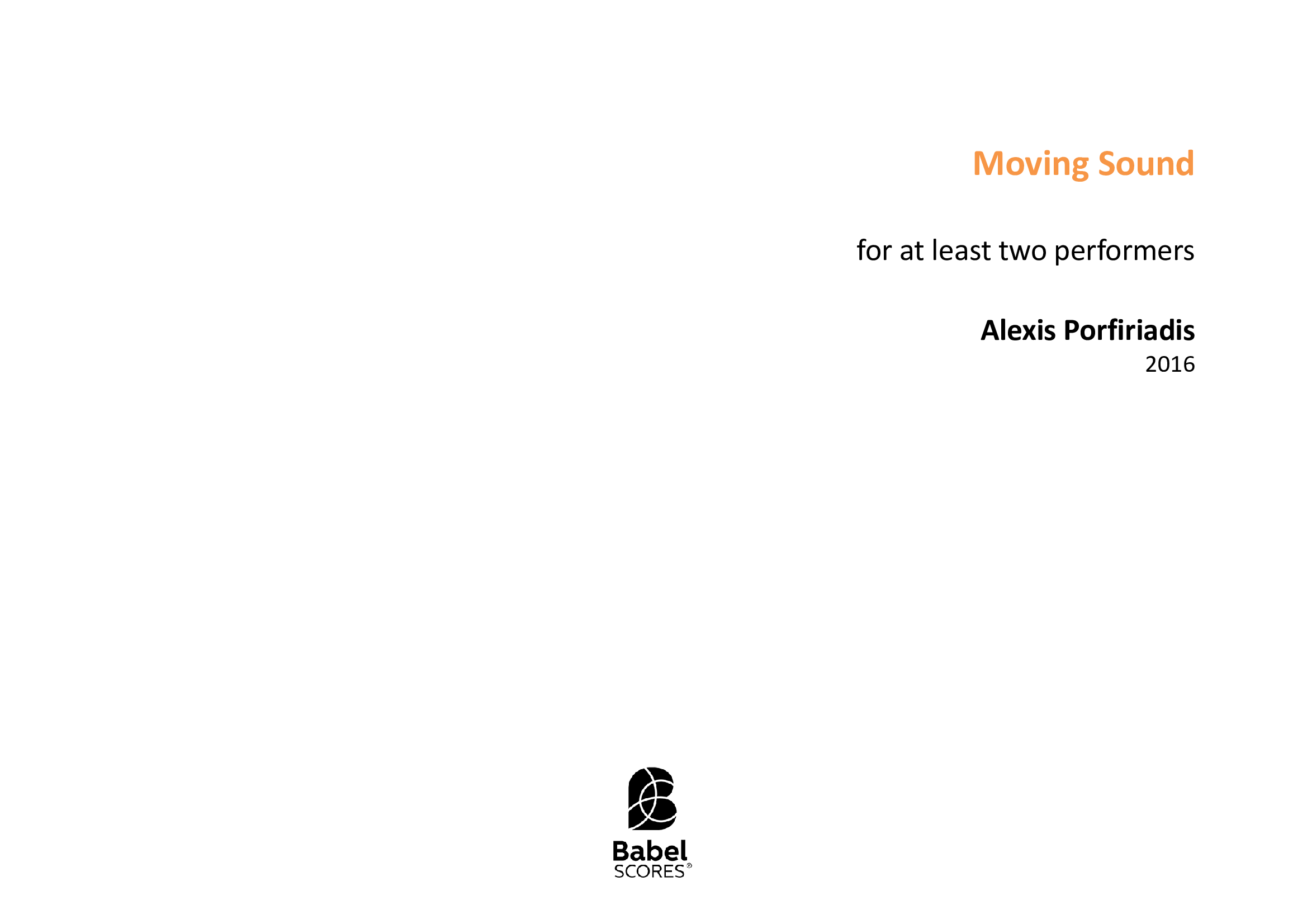 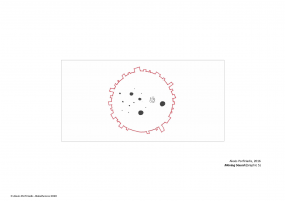 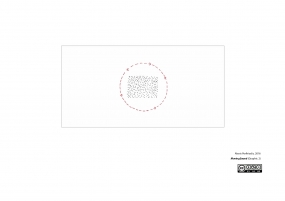 for at least two performers

Moving Sound (2016) is a graphic score consisting of 42 different parts. The score is to be performed by at least by two persons; one producing sound and one making movement. The actions noted with black ink are adressed to the person(s) producing sound; those noted with red ink are adressed to the person(s) making movement. Performers are invited to make a group realization of the composition using any amount of this material. The order of actions and their respective timings should be decided collectively prior to the performance. All decisions about how to structure and perform the piece should be made collectively (not by one individual), through a process of conversation and rehearsal. In the case of a large group (more than 10 persons) the players should at first collectively decide the duration of their performance and then they should form subgroups. Each of these should decide for themselves upon the material to be played in the predetermined duration. It is not necessary for each sub-group to know prior to the performance what any other sub-group is going to play.

The actions of Moving Sound may be combined in any manner (based on the performers’ choice), so that an action can continue while another starts, more than one action can be performed simultaneously etc. An action can be repeated by the same person(s) provided that one or more other actions are inserted between repetitions to avoid successive appearances of the same action. The order in which the actions are presented in this score reflects no structural preference on the part of the composer. The duration of a version of Moving Sound is indeterminate but it should not be less than 8 minutes.  Each page has a maximum duration of 3 minutes. Extreme displays and theatrics should be avoided. Performer(s) making movement are strongly advised to consider the spacial information provided by the graphics regarding their relationship with the person(s) making sounds. 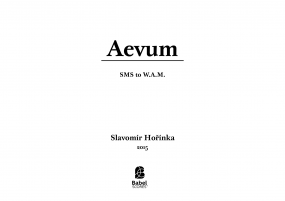 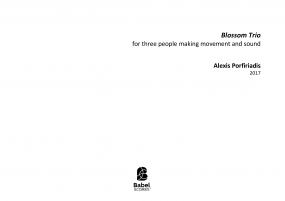 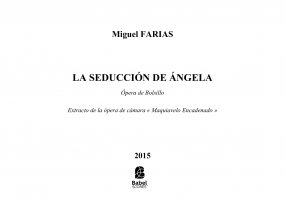