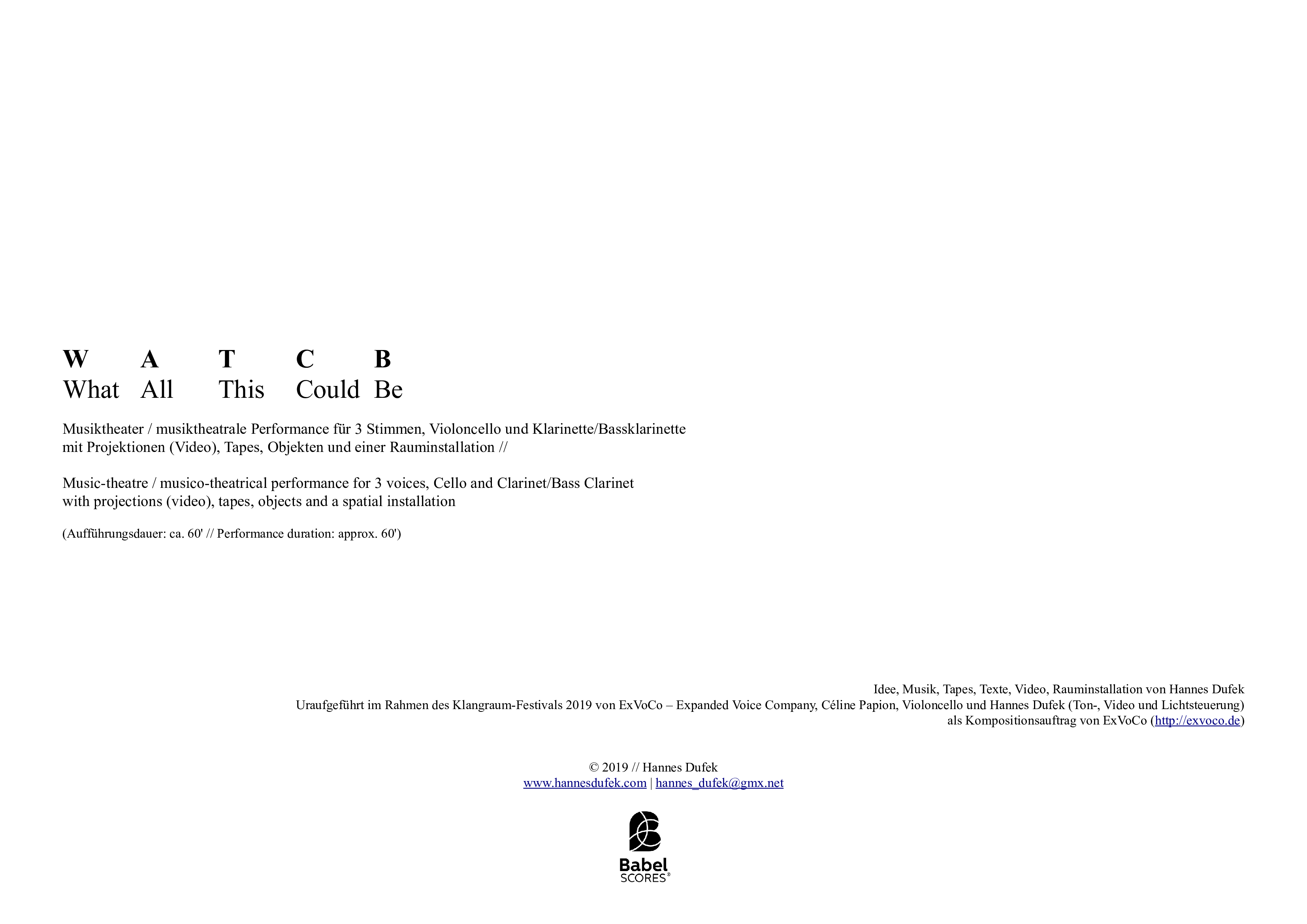 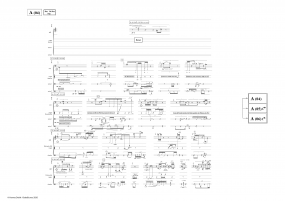 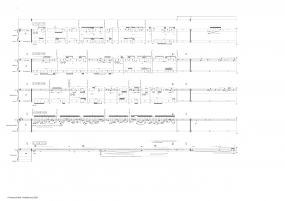 24,72 €
Printed format (+20,30 € printing and shipping). Colissimo7-14 days aprox.
Digital version (+0,00 €) instant download
When you buy a score, you can contact the composer right here!
Specifications
Region
Europe
Estimated Duration
41 - 60min
Date
2019
ISMN : 979-0-2325-4944-6
Videos on this piece
Notes on this piece
Add to a playlist
„What All This Could Be“ is a piece of about an hour of length, which could, more or less, be categorized as „music theatre“. Scored basically for Soprano, Baritone, Bass Baritone, Bass Clarinet (occasionally: Clarinet) and Violoncello, it also applies different objects, tapes (fixed media), image projections (as videos), spoken and sung text as well as an installation in the space where it is performed. Still further, the participation of the audience is also asked for, should the people feel ready and willing to do it.

The goal of all these undertakings is to create two things. First, a convincing and, even if poetically distorted and exaggerated, accurate, palpable image of life under highly advanced capitalism, life of today. Second, a horizon for a future to look forward to, or some (poetic and thus, distorted) light on different and possibly better trajectories into such a future, whatever it will actually look like, whatever its conditions. The piece aims to do so not by actually describing, formulating, pointing to or illustrating things as they are or as they should be, as I, as the person behind the piece and its idea (even though the exact form and shape of the piece requires lots of input from the people performing it), do of course not possess any deeper knowledge of either of those things as any other person would, nor do I wish to present a didactical work. Rather than that, „What All This Could Be“ strives to open up various perspectives on the current state of things, all of which could also be disregarded, all of which are certainly not presented emphatically, dramatically, as the main issues or even the one main issue of today, by way of quotations, collaged text, my own (text) writing as well as the music and its structural and semantic qualities. The second goal, the regard on (a) possible future(s), is not formulated at all in the sounding parts of the piece but is present more as a „(fore-)shadow“ layer in the projections on the one hand and the spatialised installation on the other.

While the projections consist of images of architectural designs, futuristic and Utopian schemes from the 20th century up until our time, the spatialised installation furnishes the peformance space with transparent plastic bands, stretched throughout and criss-cross the space, on which there are
written ideas, hopes, fears, imaginations and abstractions about the future, about what things could become reality sooner or later. Almost continuously present and visible, these two elements point to something different, something other, or else the possibility of thinking of something different, letting oneself think about things differently and admitting this strange, unknown space into one's mind, while at the same time they never really expres this urgently.

In the double context thus incorporated, the actual question, if any, posed in this work is a very basic one: How can we live together (as opposed to: in parallel at best, if not in permanent juxtaposition)? How is an actual community possible? Not wishing to say that it is in music and performance where we find such things still in our media society and our overworked schedules, it still seems to carry a truth that to come together for a given performance at least holds the opportunity of really being there together, and by implication, a sense of what it is to really be together can be created and passed on in and through these moments in a performance. To me, it is very clear that actual community and actually being together as human, in spirit and mind - not as coworkers, not as professionals, not as members of the same social stratum or family – is a rare and precious thing, and if my artistic endeavours, as embodied also in „What All This Could Be“ could create conditions under which such a sense of togetherness, of belonging, can emerge, I would feel that something really was accomplished. If anything, this is what this piece is about. 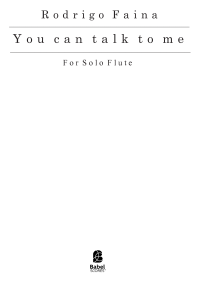 You can talk to me 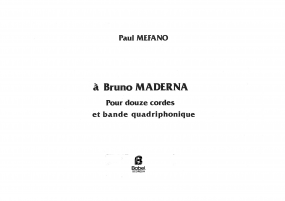