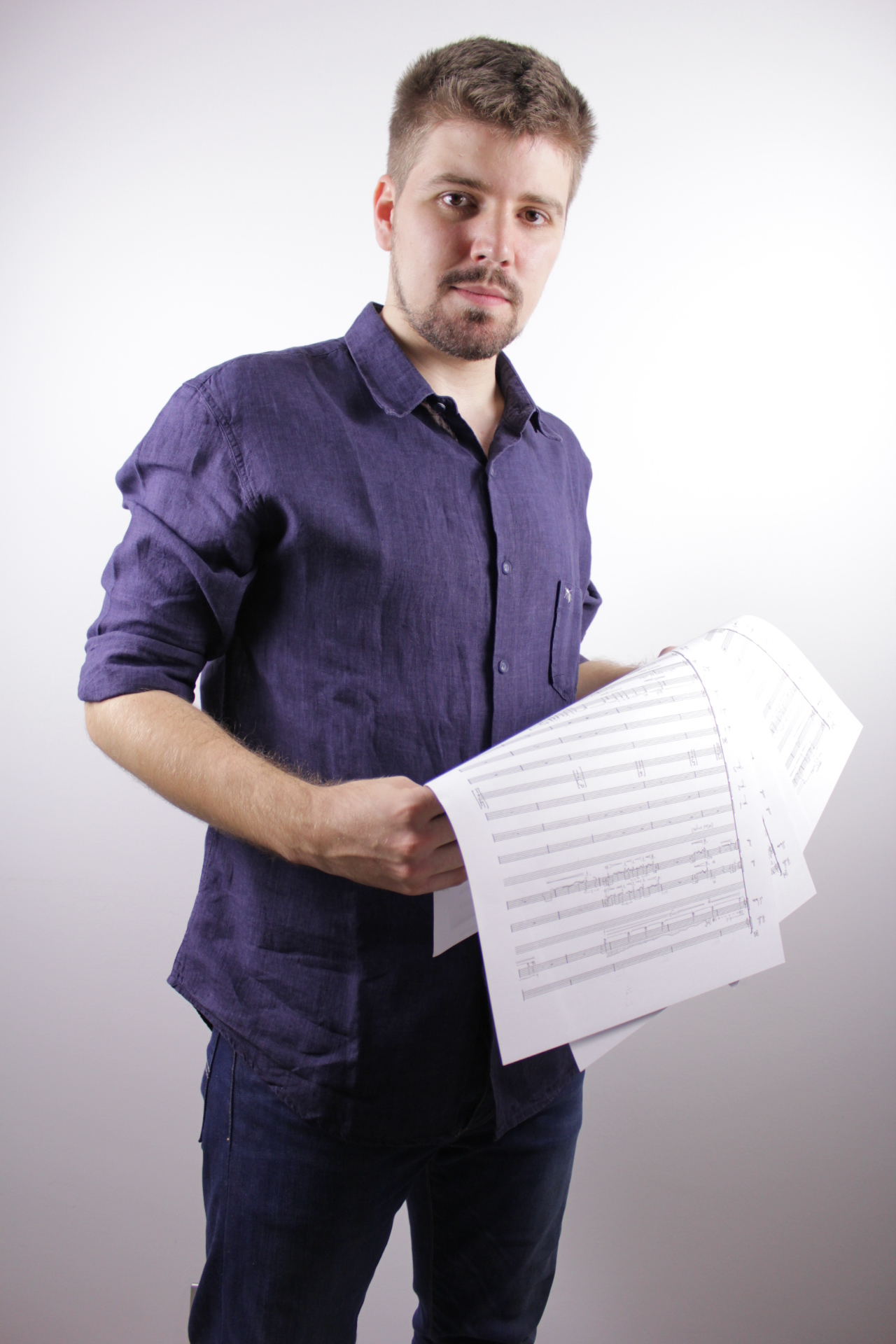 Awarded the First Prize Fundación FIDAH Composition Competition 2012, the Second Prize in the INJUVE National Awards 2012 and the Honourable Mention from the European Musical Creation Workshop ‘13. In 2013, he is selected for the III International Young Composers Academy Moscow and for the Cátedra Manuel de Falla. In 2017, he received the Honourable Mention from the I Prize Creators from Aragón.

World Premier in February 2015 of the multidisciplinary installation art Crossing the States of The Word Forms in the International Contemporary Art Fair (ARCO). The project, consisting of over 50 3D-printers building an interactive sea of more than 10,000 printed words on constant growth and sponsored by Fundación Telefónica and the Government of Colombia, received more tan 5.000 visits during the 3 day exhibition.

From 2015, he is lecturer of Sound&Space (sound installations) in the EFIMERAS Architecture and Installation Art Master, at the Madrid Polytechnic University and, from 2017, teacher of the Castilla-La Mancha Conservatory (Spain). 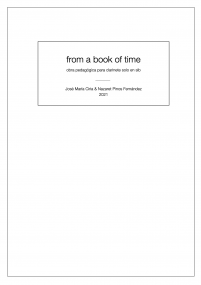 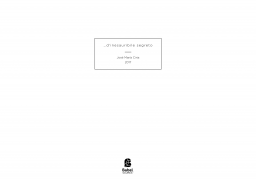 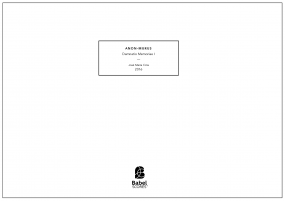 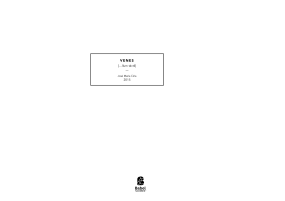 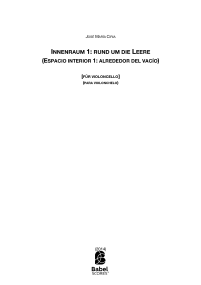 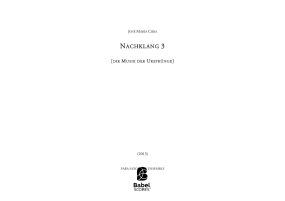 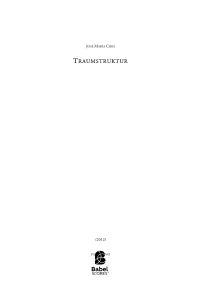 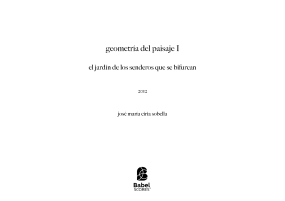