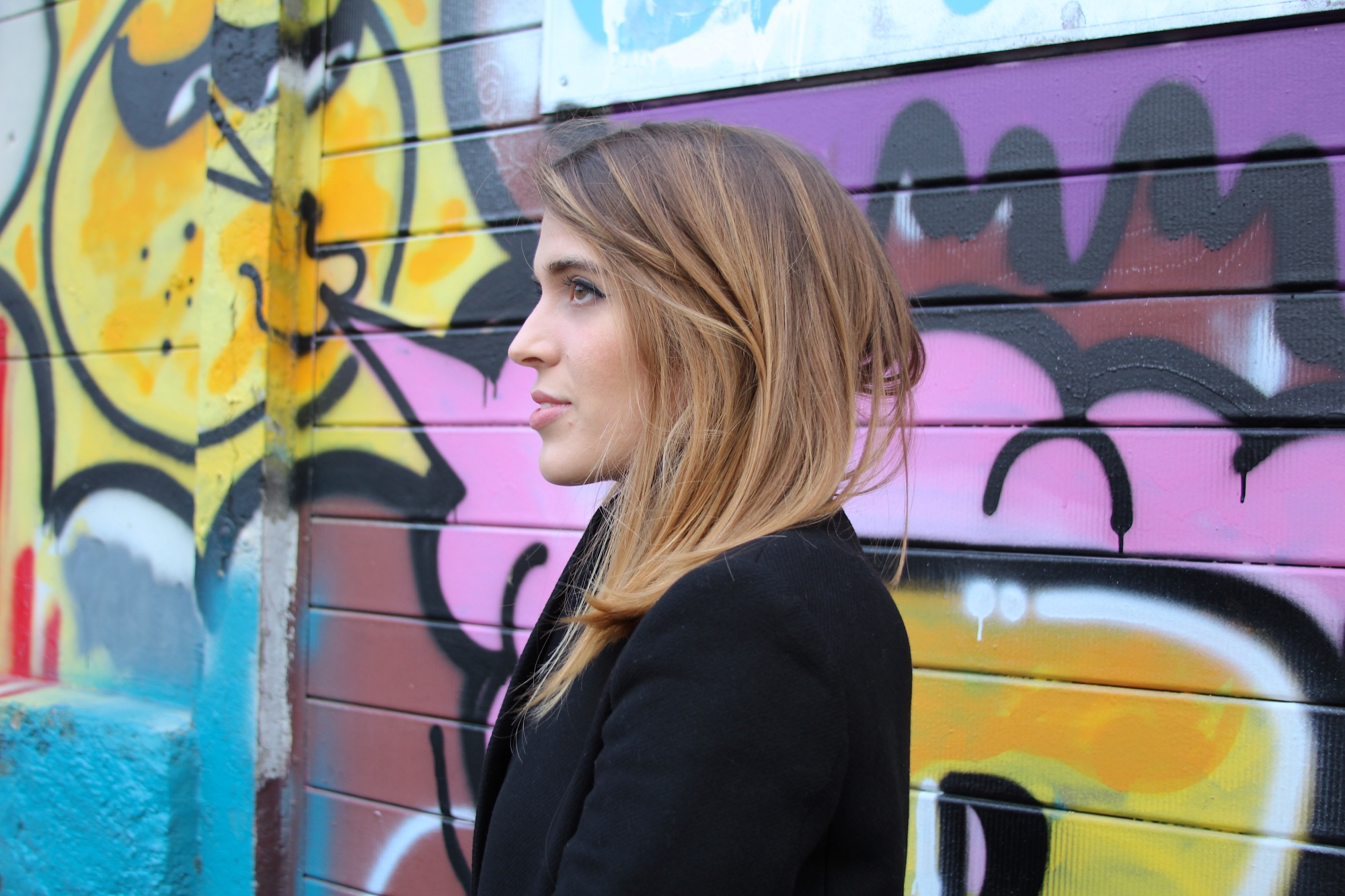 Composer and interior designer. She is currently pursuing her Master's degree in contemporary composition at the CNSMD of Lyon, where she studies with François ROUX. She also takes classes with Martín Matalon and Luca Antignani. Rocío obtained a DNSPM in composition at the CNSMDL of Lyon, a Bachelor's degree in musicology at the Université Lumière Lyon, a Diplôme d'Études Musicales (DEM) in electroacoustic composition with Stéphane Borrel at the Conservatoire à rayonnement régional (CRR) of Lyon. In Argentina, she studied composition with Demian RUDEL REY.

Rocío is a member of the artistic committee of the Ensemble Orbis, which is based in Lyon and which she co-founded. She has worked with ensembles such as: Proxima Centauri, HANATSU mirror, Ensemble Paramirabo, Ensemble Ars Nova, Duo PARCOURS, among others... She collaborated as a scenographer and 3D designer on the opera «QU'EST-CE QUE L'AMOUR ?» by composer Demian Rudel Rey which premiered at the Théâtre de la Renaissance in 2021 in France.

Her works have been awarded at: Destellos Foundation [ARG], TRINAC UNESCO [ARG], the Banc d'Essai du GRM [FR], Exhibitronic [FR], Rampazzi [IT], a special mention at Métamorphoses [BE], TRIMARG [ARG] and the Luigi Russolo [FR-ES]. Her compositions have been selected and performed in various festivals around the world, such as Festival Mixtur, CEMI Circles, Klingt gut, Festival MA/IN, FILE, Phas.e, SIME, Festival Zéppelin... 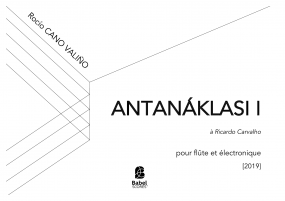 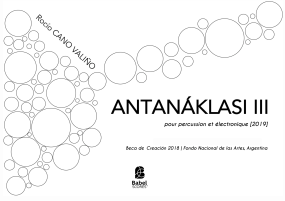 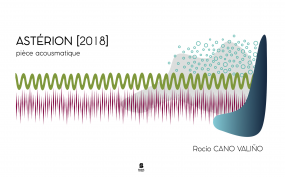