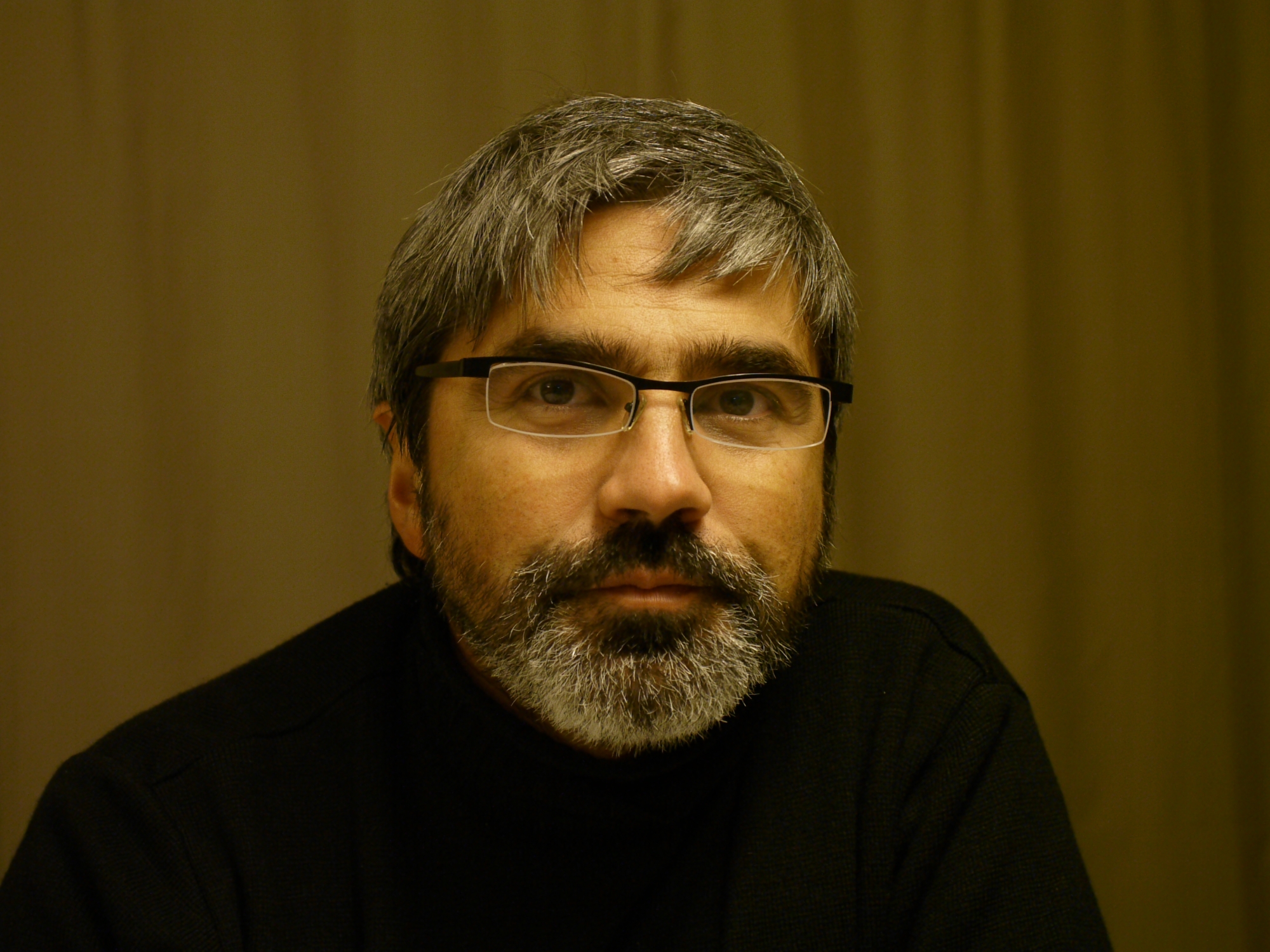 He studied composition at the Royal Conservatory of Brussels (Belgium).

He is a founding member of BLACK JACKETS COMPANY (1995) in Brussels, of which he was musical director, participating in international festivals in Europe and Latin America. Co-founder of the Córdoba Ensamble (Argentina), of which he was artistic and musical director. He also founded and directed the Contemporary Laboratory of the Córdoba Ensamble.

Between 1998 and 2016 he was professor of the Seminar of Musical Aesthetics of the 20th century and of Aesthetics of the Arts in Contemporaneity at the Jaques Dalcroze Rhythmic Institute in Belgium, as well as of workshops for children in composition at "Matrix" (Leuven, Belgium).

He is currently the appointed Professor of Instrumentation and Orchestration I, II and III at the College of Arts (Universidad Nacional de Córdoba), and is also Professor of Composition, Harmony and Conducting at La Colmena Escuela de Músicos. He also teaches Choral and Orchestral Conducting Technique at the Tecnicatura Superior del ISEAM Domingo Zipoli. 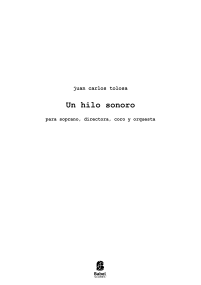 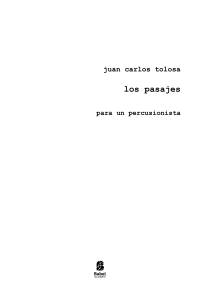 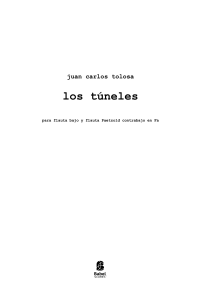 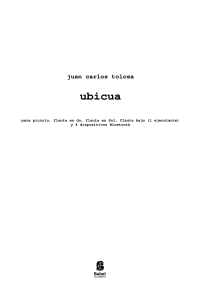 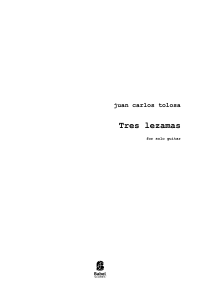 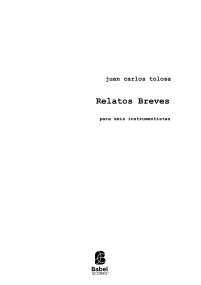 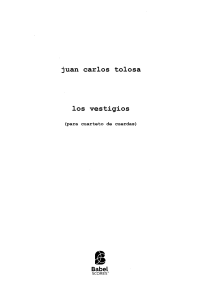 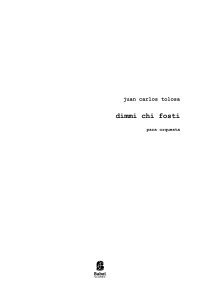 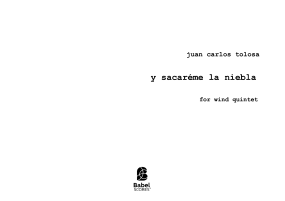