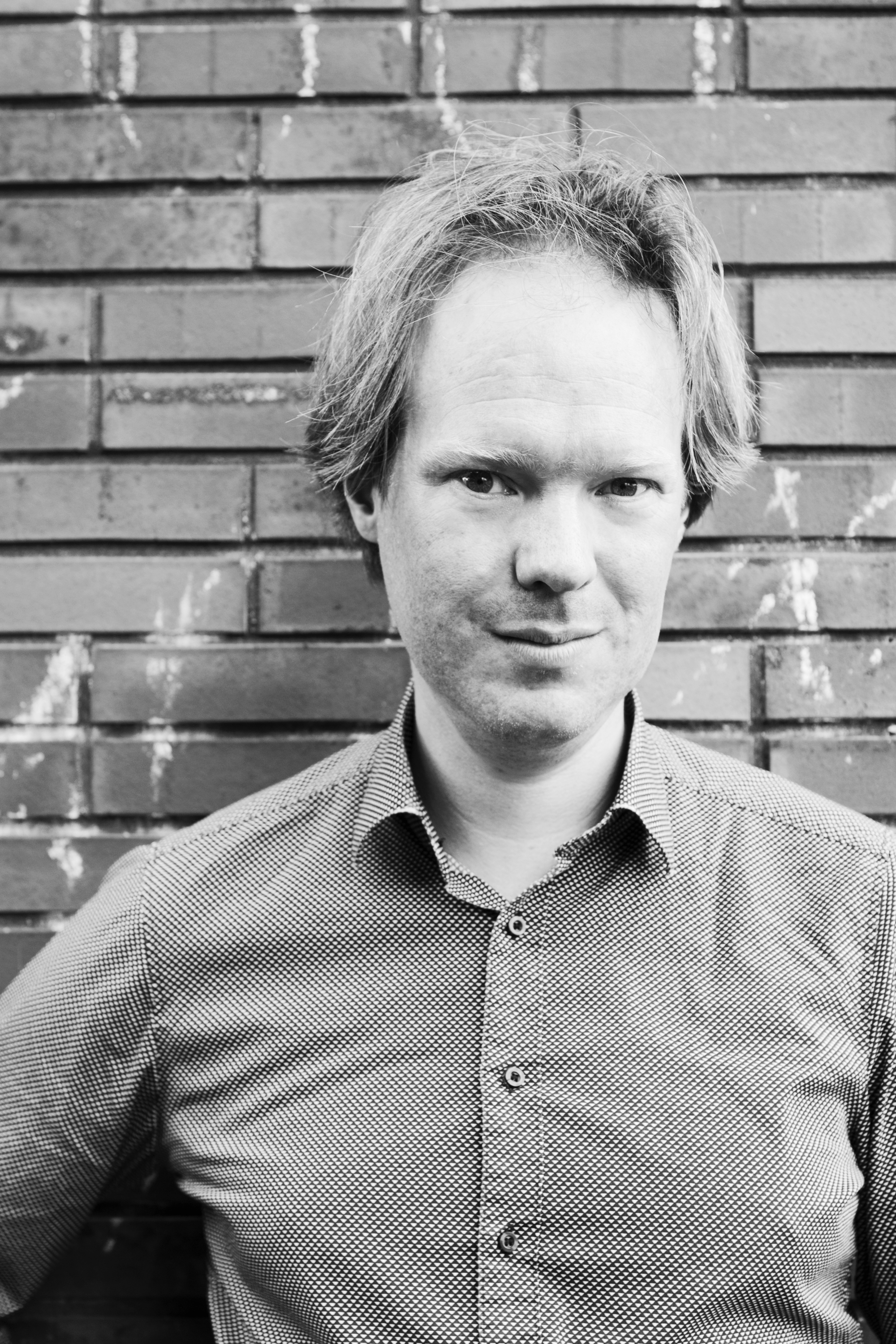 Play all audio recordings
Wilbert Bulsink (1983) is a composer and musician who enjoys discovering new combinations of sounds and new structures in music. His knowledge of and experience in classical and avant-garde music, music theatre, pop and improvisation influence his work. He is interested in combining new and old ways of listening to create experiences which place a old traditions in new contexts.Bulsink studied composition with Wim Henderickx and Theo Loevendie at the Conservatory of Amsterdam. He received commissions from the most important Dutch festivals and ensembles for new music, such as ASKO|Schönberg, Nieuw Ensemble, Holland Festival, the Gaudeamus Music Week and November Music. His works are performed throughout Europe. Since 2016 he is professor of composition at the ArtEZ University of the Arts.Joep Christenhusz writes in his book 'Componisten van Babel': 'Bulsink (...) is a composer who deliberately walks several paths at once. With one leg he stands firmly in the modernist and (...) essentialist sound world, where the striving for the unheard is formed by elaborate structures and constructions. With another leg he emphatically steps beyond this legacy. Bulsink: “For me modernism is a essential starting point, a technical basis to build from. But I realize the modernistic discours has been elaborated so perfectly in the past fifty years that is has become necessary to follow new roads. I search for unexplored territory, where through hard work something new might grow.” 'The press about 'Meanwhile, behind, between, etcetera':“Bulsink grabs you by the throat (...). Inch by inch his piece creeps forward, resulting in an enormous tension from beginning to end.” Frederike Berntsen, Trouw, 10-9-17“An adventurous exploration in the world of microtones. The form is fascinating: after a knotted, almost minimalistic start unexpectedly new landscapes unfold, in which out of flares (nebulae) melodic lines develop, engaging in a misty polyphony and finally evaporating into high and low mirror sounds." Frits van der Waa, De Volkskrant, 10-9-17About 'Spelingen', concerto for harp and orchestra:“Bulsinks composition shows a sensual, adventourous joy in developping unheard sounds.” Mischa Spel, NRC, 15-4-18
Ordered by year. Most recent works appears first 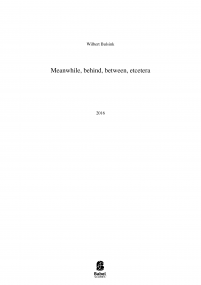 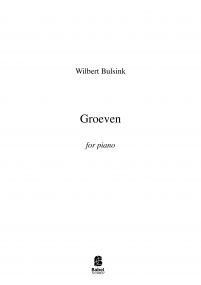 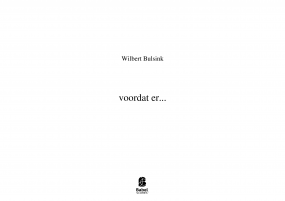 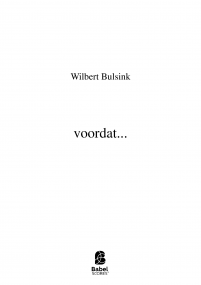 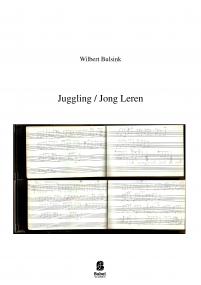