Evan J Lawson (b.1989, he/him/they) is one of Australia’s leading queer artists, working at the forefront of contemporary culture as composer, curator, and conductor, chiefly as artistic director of interdisciplinary company Forest Collective.

Hailed by Bridget Davies in The Age that Lawson’s innovative musical imaginations...are striking… Evan has been composing music since the age of 10, is a graduate of the Victorian College of the Arts, the Melbourne Conservatorium of Music, and developing artist programs with Melbourne Symphony Orchestra, Malthouse Theatre and Gragenegg Festival. In Australia, he has studied with Benjamin Northey, Richard Gill and Johanna Selleck, and internationally with David Aronson and Matthias Pintscher who has said that his music is serene, deep, it's even breathing the heritage of Mahler. Evan was composer-in-residence at Billilla Mansion and a member of the Academy of Festival d’Aix-en-Provence. 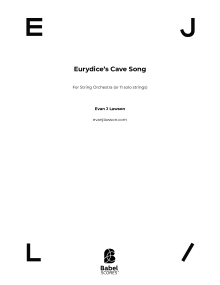 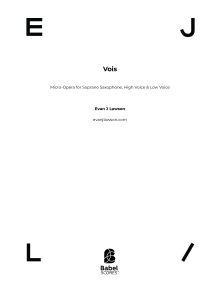 Instrumentation
I breathe you in, I am breathless... (2020)
For Chamber Orchestra
Evan J Lawson 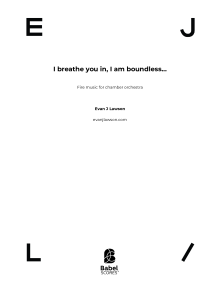 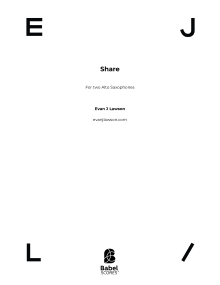 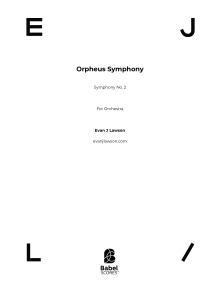 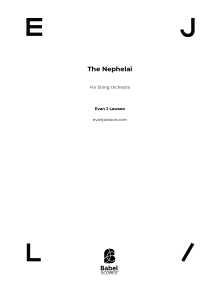 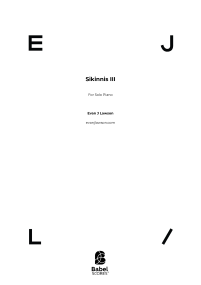 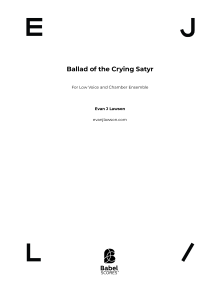