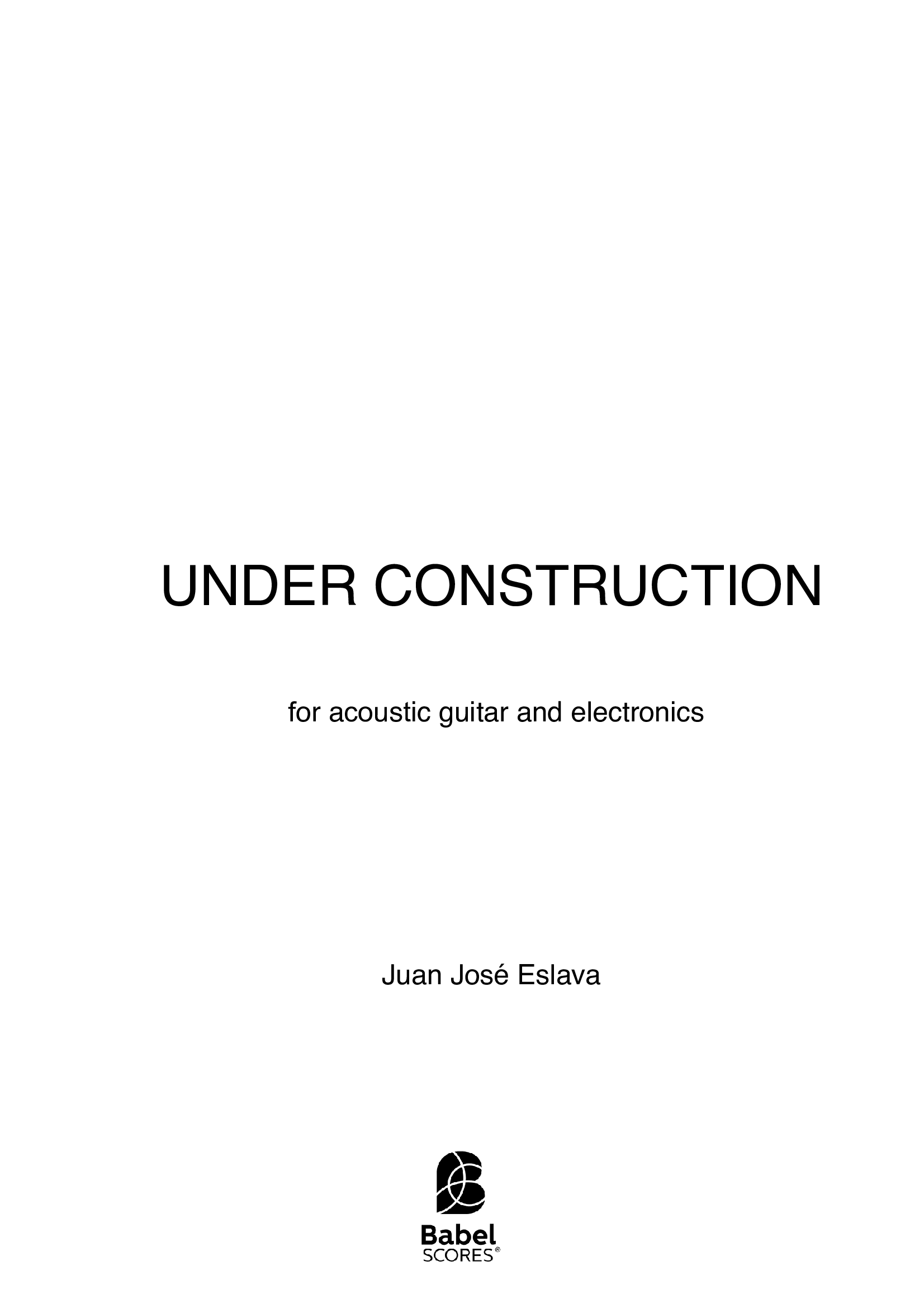 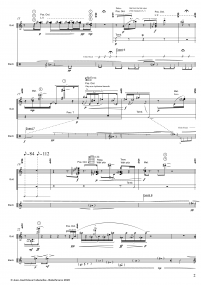 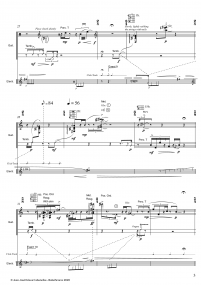 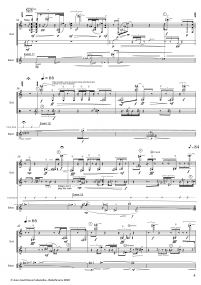 for acoustic guitar and electronics

Under Construction was born from an experience in Japan’s daily live: the construction of wood houses. When those buildings are under construction, they already have a voice : the noise that  comes from hammering. I was, once, unable to avoid listening it : it revealed the nature of gestures that, in despite of their particular energy and purpose, are not made with the intention to be listened. Unconsciously, the masters of hammering perform a particular balance between individual rhythms and collective coordination, that took all my attention.

The project consists on proposing an universe of musical signs from those rhythms: bringing to light their internal energy, their transitory aspects. Making zoom, from their inflections, in their subtle irregularities, amplifying and transforming them. In that context, the guitar came naturally as an space of plucking and hitting, where new forms of polyphony were possible. They took place in a sort of a web of memories, of reminiscences that occurs in a circular time…

Under Construction has been wrote in close collaboration with the guitarist Norio Sato, to whom it is dedicated. The piece has received the support of the Sonology Department of Kunitachi College of Music (Tokyo, Japan) for its realisation. 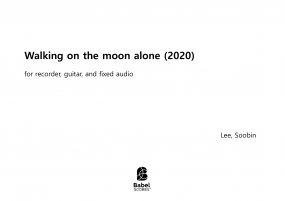 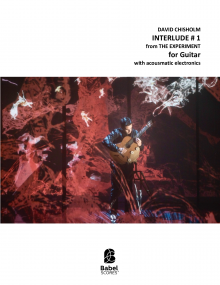 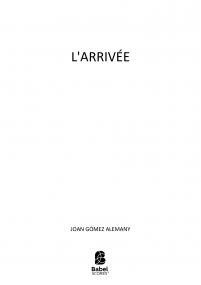