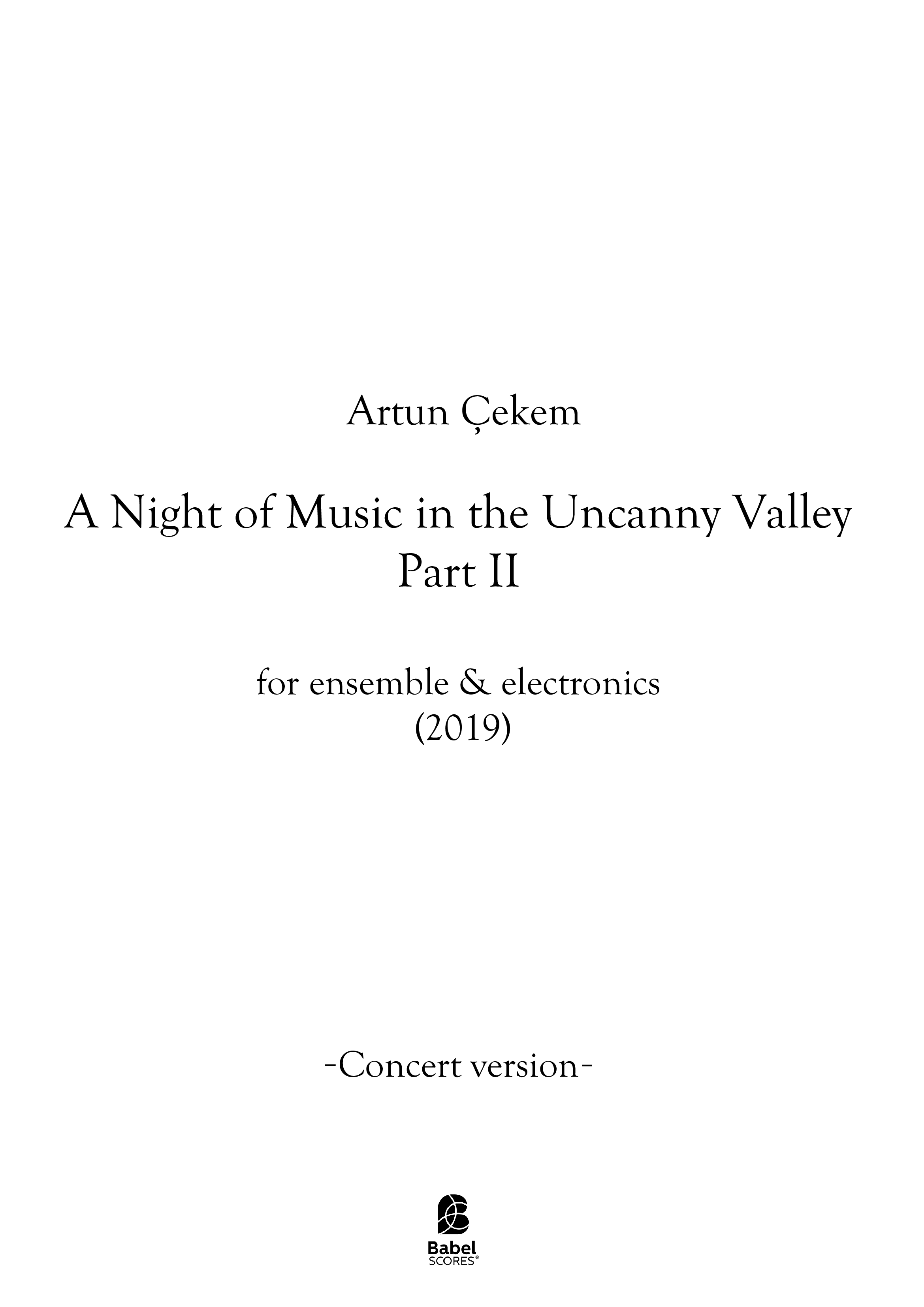 A Night of Music in the Uncanny Valley, Part II 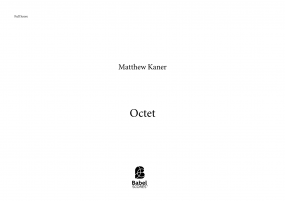 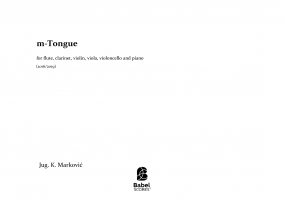