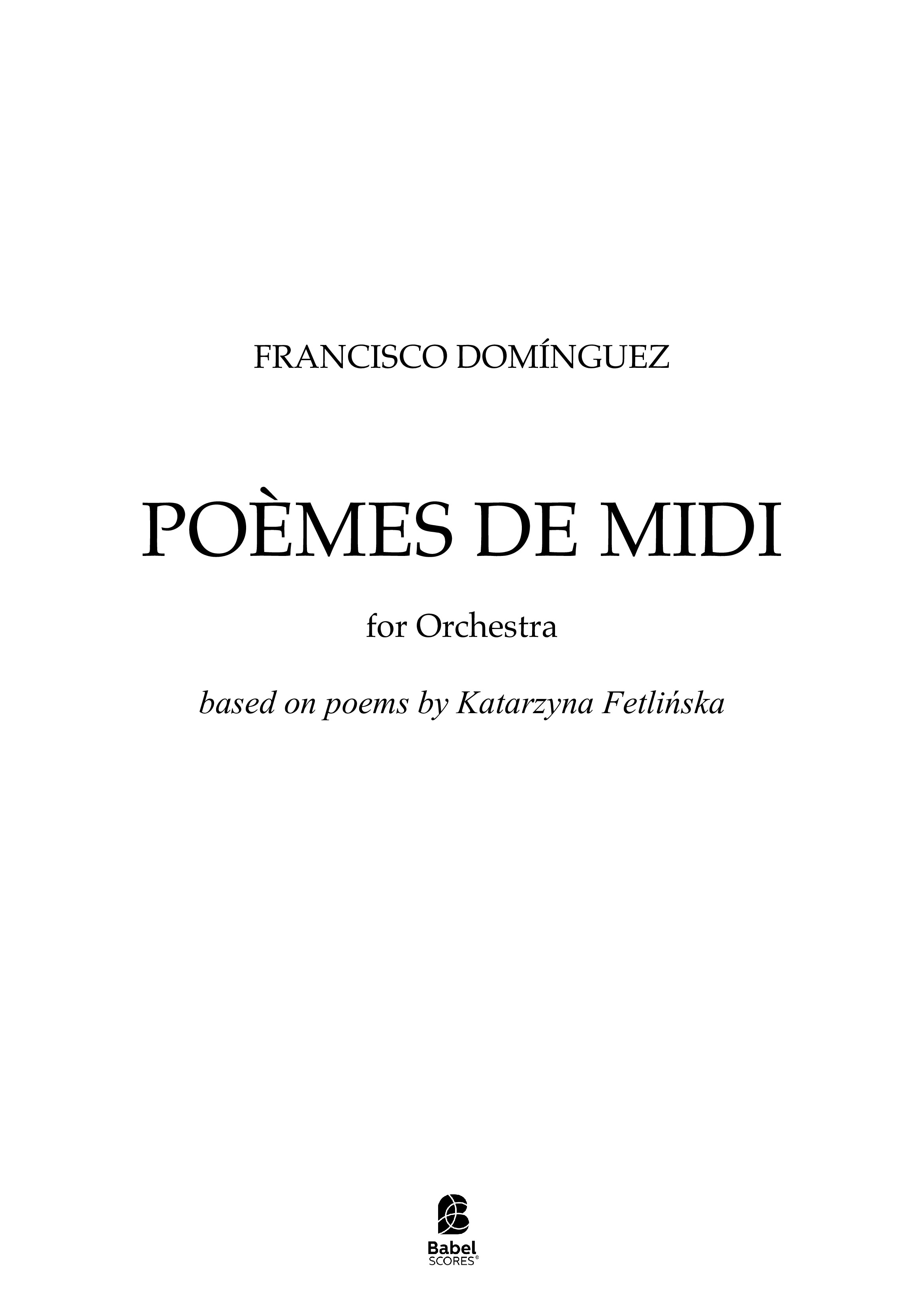 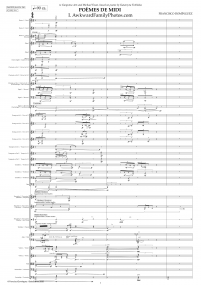 based on poems by Katarzyna Fetlińska

The title of the work literally means "midday poems". It is a game of words with the word MIDI (Musical Instrument Digital Interface) and the word Midi (midday in french). I took this title because the work is literally a compendium of 5 transcriptions for orchestra of 5 poems included in the book Sekstaśmy by the Polish writer Katarzyna Fetlińska; each of the chosen poems gives the title to each movement of the work:

II. A sausage in the head

In order to approach these transcriptions, I first performed a spectral analysis of the poet's voice reading these poems and then transcribed the sequences into MIDI values in order to be able to visualize them in a score. From this model, and thanks to successive drafts, I progressively built the textures of the work, textures that, in spite of offering a great diversity and richness of elements, obey a global dynamic of movement without losing their inner polyphonic structure. In addition to exploiting the acoustic part of the poems, I also explored the world of semantic relationships that occur within them.

I have to clarify that my aim in basing on an external model such as the voice is not to make a simple reproduction of it, or to compose a kind of "talking music", but rather to open a space in which I can freely navigate and develop my own intuitions and musical ideas. 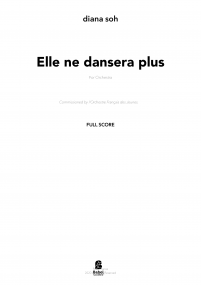 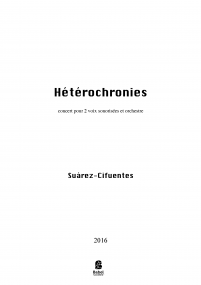 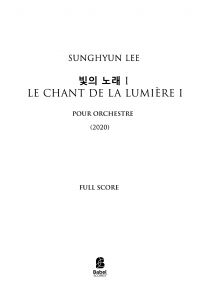