Antonin Servière is a composer, teacher and a musician. While he completed higher instrumental studies (First Prize of Saxophone in 2004, Master’s-level teaching certification in 2005), he studied orchestration with Alain Louvier from 2001 to 2003 and composition with Philippe Leroux from 2004 to 2006. He pursued his study of composition with Michael Jarrell, Luis Naon and Eric Daubresse (new technologies) from 2007 to 2010 at the Conservatory of Geneva (HEM), Switzerland. Concerned with History and speech about music, Antonin Servière completed a whole curriculum in Musicology (Bachelor, Master, Ph.D), which led to the completion of a doctoral thesis about Jean Sibelius. He is also interested in the narrative and the rhetorical dimension of music. Antonin Servière's career is now devoted both to composition, artistic research and teaching. His works have been performed in France (Orchestre National de Lorraine, Ensemble Cairn), Canada (Nouvel Ensemble Moderne, Montréal), Switzerland (Contrechamps, Geneva, Proton Bern), Finland (Uusinta chamber ensemble, Zagros – Helsinki) and in Italy, where he has been finalist of the “Italia 150” competition (Matera), the San Fedele Prize in Milan (2010-2013), or more recently  Milan Expo 2015. His catalogue includes about thirty works, among which several pieces for chamber music ensembles, one for large orchestra, another for tape and a chamber opera. Antonin Servière lives in Nice, on the French Riviera, sharing his time between composition and teaching. He teaches saxophone at the conservatory of Menton, closed to the Italian border. 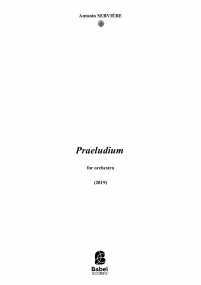 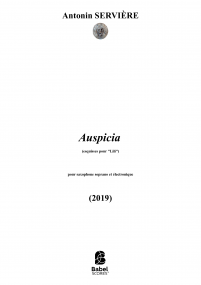 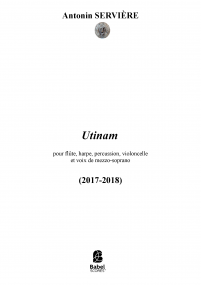 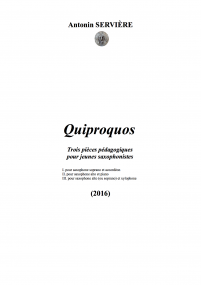 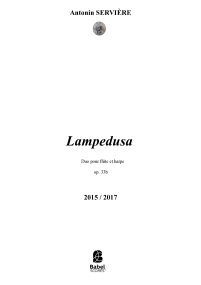 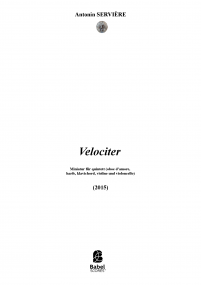 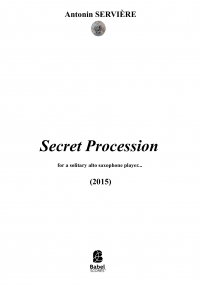 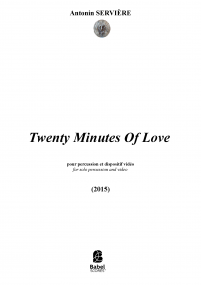 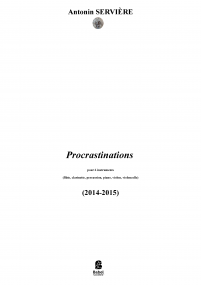 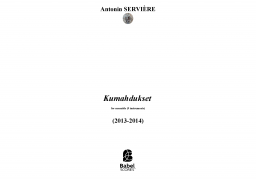 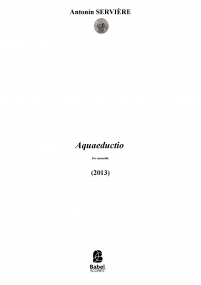 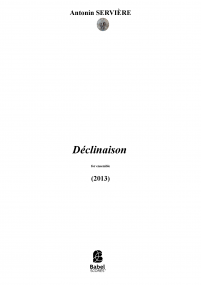 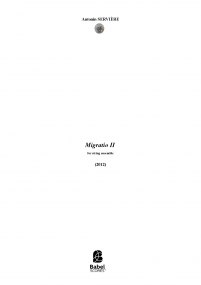 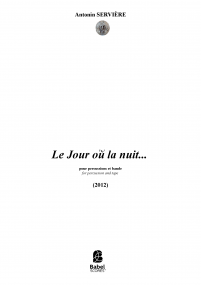 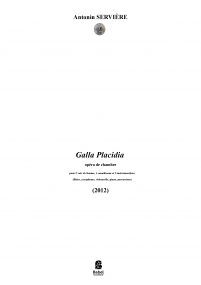 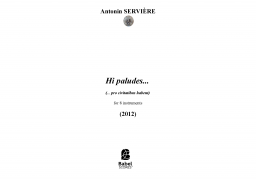 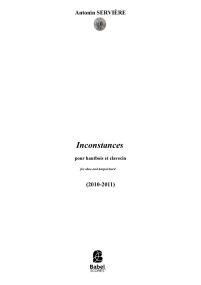 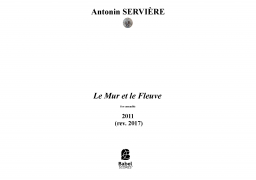 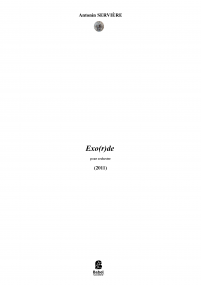 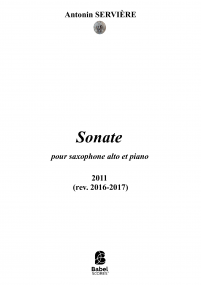 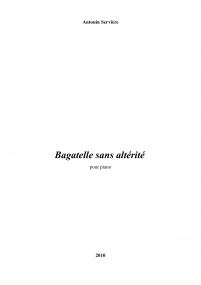 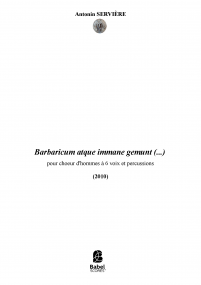 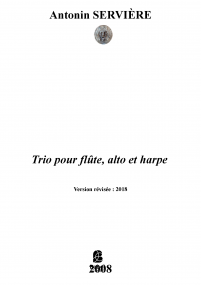 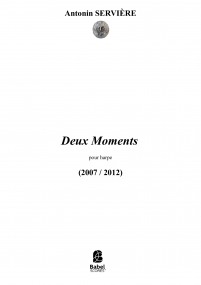