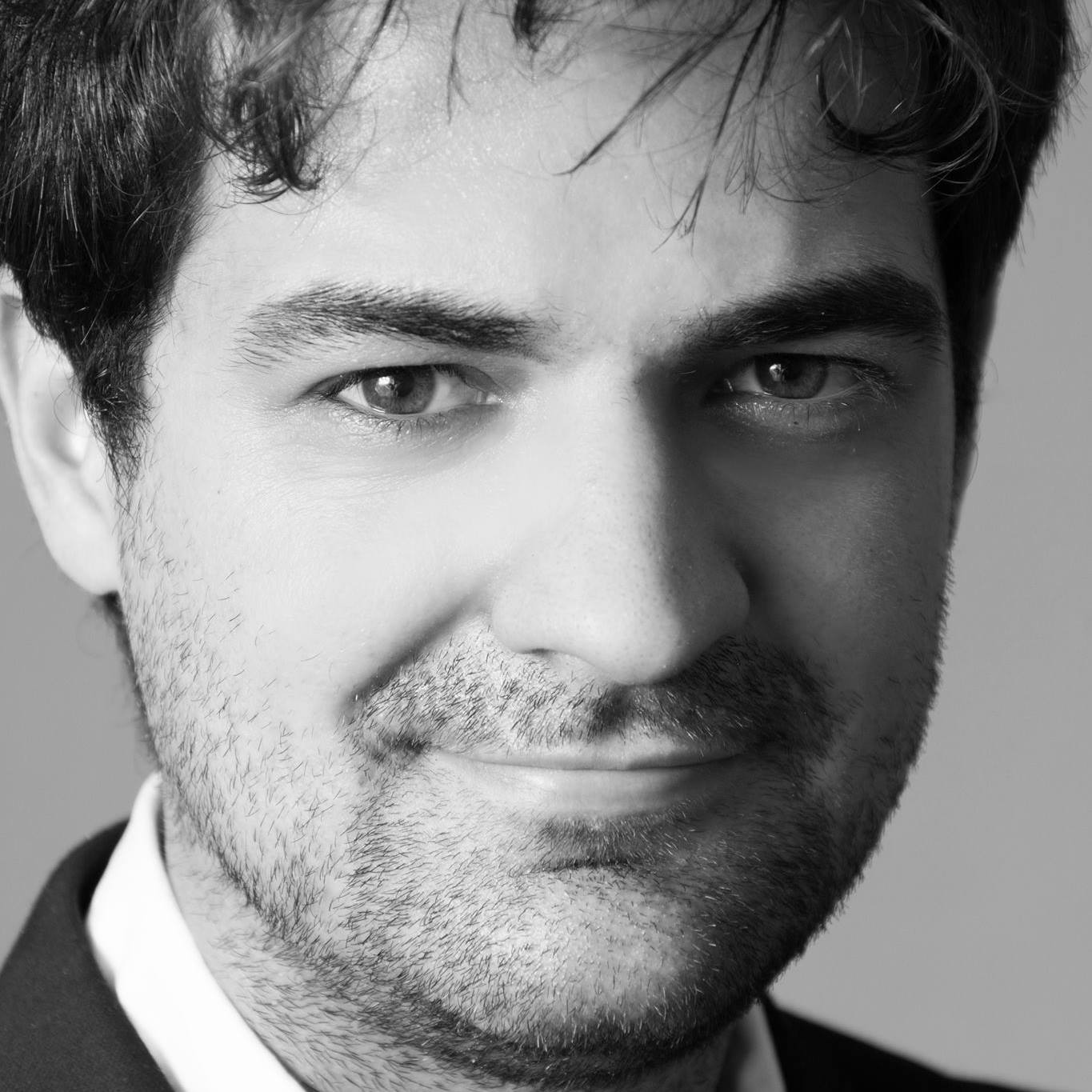 Play all audio recordings
The young composer and percussionist David Moliner Andrés has been awarded the
scholarship "Stipendium von Universität der Künste Berlin", thus continuing his
composition studies in historical and demanding Berlin University of the Arts.
David Moliner was awarded the scholarship last year by Dávalos Fletcher developing his
creativity in the Haute Ecole de Musique de Genève with French composer Pascal
Dusapin. For David, Pascal is synonymous of elegance, good taste and lyricism; aspects
as David himself considers necessary in his music. The result of the friendship that both
composers have kept David Moliner Dusapin considered as "gifted musician with an
exclusive musical gift; his music is filled with great emotion and sensitivity, I trust him a
lot, his music will invent the ways of a new freedom and a new musical to do ... "
David Moliner Andrés was born on May 23, 1991. versatile musician combines
percussion soloist with the composition.
Among his most important teachers Sisco Aparici stands percussion (solo percussion);
However, he has received numerous private lessons with Christian Dierstein.
He studied percussion and composition at the "Salvador Segui" with Voro Garcia. In
Madrid he expanded his studies in composition with José Luis Tora and Alberto
Posadas and in Geneva with Pascal Dusapin. It has now been admitted and granted a
scholarship by the UDK Berlin to further his studies in composition with Elena
Mendoza.
Musicians have been commissioned him works such the trio for piano, clarinet and oboe,
(Impromptu No. 2), the percussion ensemble of CSMC conducted by him (Sinfonia
Concertante), all the winds of CSMC, Basel, (Pedro Pablo Cámara), for saxophone and
electronics (Inventio No.2), flute and saxophone duo and trio for bassoon, cello and
percussion, whose performers were: Lorelai Dowling (member of Klangforum Wien),
Chrichan Larsoon (ex member of the Ensemble Intercontemporain in Paris) and
Christian Dierstein, member of the Ensemble Reserché in Freiburg). The JORCAM
20/21 ensemble, the Canal Theatre in Madrid and the 2016 Sueca Mostra Sonora, with
Jordi Francés. Other assignments were director Michel Spotti, (student of Ricardo
Mutti). Arditti String Quartet, Seymon Bychkov and Berliner Philarmoniker
members have highly valued his music.
He has also been invited and the ESPAI SONOR along with the music of Hector Parra,
Olga Neuwrith, Voro Garcia, Alberto Posadas, Aureliano Cattaneo ... concerts in Bilbao
(BBVA festival) and Valencia (ENSEMS festival).
As a percussionist he has given numerous recitals throughout Europe with works by José
Luis López López, Jesús Torres, Iannis Xennakis, V. Globokar, J.S. Bach, F.Sarhan,
F.Mache, Brian Ferneyhough, Philippe Manoury, Karlheinz Stockhausen, Bruno
Mantovani and the author himself and others. He has also performed as a soloist at
international festivals of various percussion such as "Percufest 2015". Since 2015 he is a
member of the Youth European Orchestra of Winds and Percussion.
He has won several scholarships, such as the composition prize Dávalos Fletcher, III
prize Moros d'Alqueria and Stipendium von Universität der Künste Berlin. He has
also won the International Vibraphone Competition ItalyPas with the maximum
score. He has also been a finalist in many competitions both composition and percussion
to name a few: International Music Competition Arjau of Barcelona, YAMAHA and IV
International Competition Wettbewerb Marimba Nuremberg.
Tri par année. Les pièces les plus recentes apparaissent d'abord
Aucun enregistrement trouvé
search controls