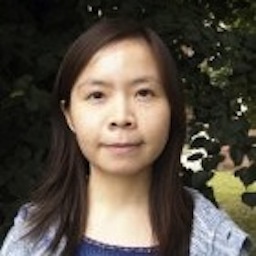 Play all audio recordings
Mei-Fang Lin was born in Taiwan. After receiving her B.A. in Music Composition and Theory from the National Taiwan Normal University, she left for the United States to pursue her graduate studies in composition. She received her master’s degree from the University of Illinois at Urbana-Champaign and her Ph.D. from the University of California at Berkeley. With the support of a Frank Huntington Beebe Fund for Musicians and a George Ladd Paris Prize, Lin lived and studied in France from 2002-2005. She studied composition with Philippe Leroux and participated in the “Cursus de Composition” at IRCAM in Paris. After graduating from UC Berkeley, Lin taught as a Visiting Assistant Professor of Composition at the University of Illinois from 2007-2009. She was appointed Assistant Professor of Composition at the Texas Tech University in 2009. 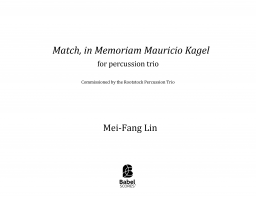 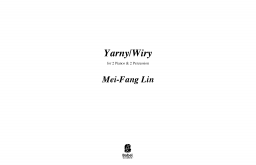