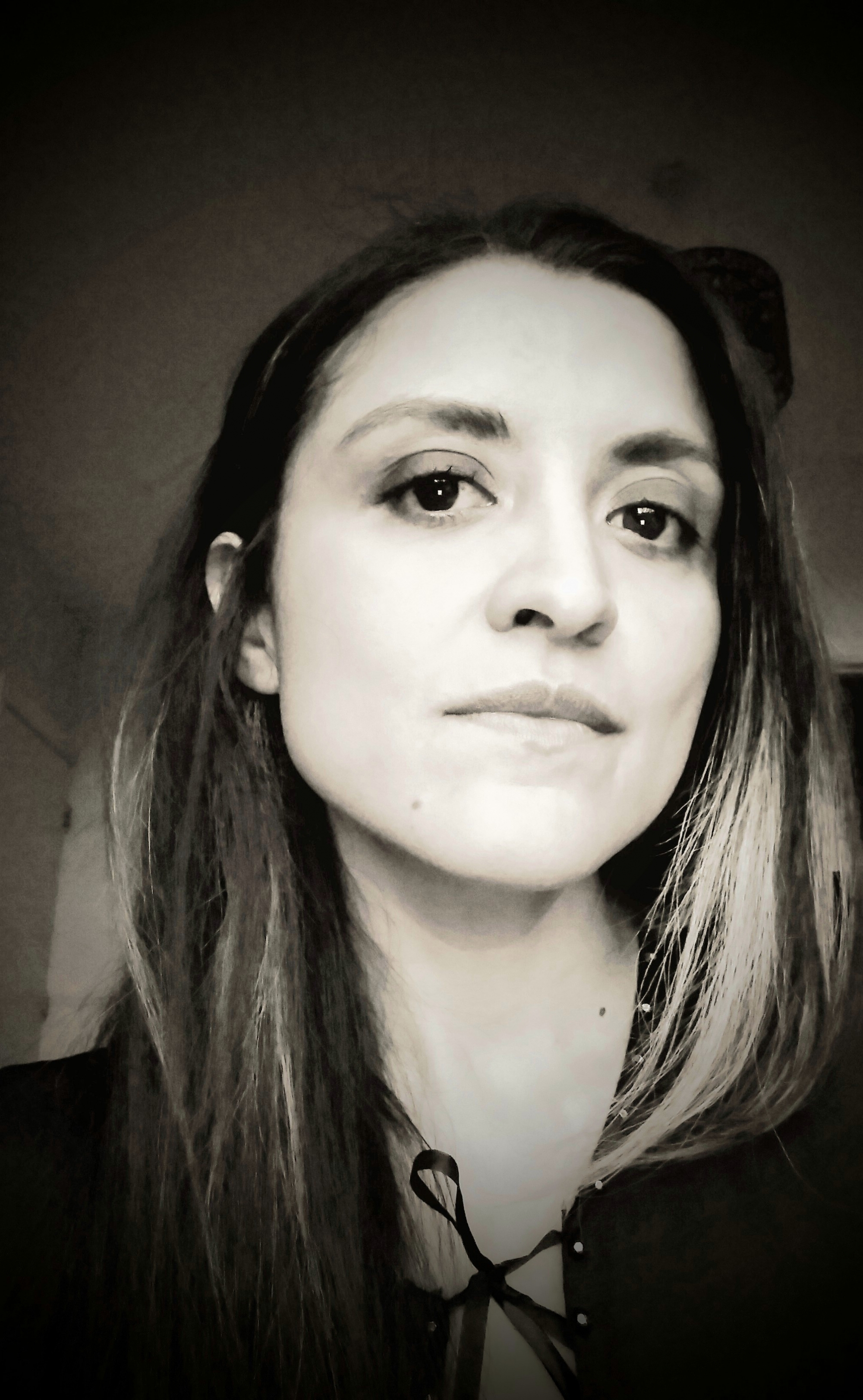 Composer, researcher, and experimental performer (b. 1981, Colombia). Her creative work has been developed in the fields of acoustic and electroacoustic music as well as live electronics and collaborative works with dance. Her main interest is to explore timbre, especially, its multidimensional and dynamic condition. She has been winner of the Call for Proposals “Intervenir la Historia” organised by the Ministry of Culture and Universidad de Los Andes (Colombia, 2017), the Scholarship for the Creation of Contemporary Music granted by the Ministry of Culture (Colombia, 2015), the ECOES-UNAM Scholarship for an Artistic Residency at the Mexican Centre for Music and Sonic Arts CMMAS (Mexico, 2014), and the Melos/Gandini’11 Scholarship granted by Melos Ediciones Musicales S.A. (Argentina, 2011).

Recently, she was awarded the AHC Doctoral Research Scholarship to pursue a PhD in Composition at the University of Leeds (2018-2021) with Martin Iddon and Scott Mc Laughlin as supervisors. She holds a Master’s degree in Music Composition from Universidad Nacional Autónoma de México (2015) where she studied with Jorge Torres Sáenz as supervisor, and Gabriela Ortiz and Carole Chargueron as composition mentors. Her Master’s Thesis titled “Reflections on the creative process of a cycle of transmedial and collaborative works, articulated by the timbral exploration through the interaction of sound and movement” was awarded with the Honourable Mention. She also completed a Bachelor in Composition at Pontificia Universidad Católica Argentina (2011) with Marcelo Delgado and Marcos Franciosi, and continued her training as a composer in workshops and composition lessons with Gerardo Gandini, José Luis Castillo, Trevor Wishart, Chaya Czernowin, Toshio Hosokawa, Justė Janulytė, and Séverine Ballon, among others. She holds a Bachelor in Music from Universidad Pedagógica Nacional (Colombia, 2008) where she worked on a Monograph titled “Six Contemporary Works from Bogotá (1990-2006): An approximation to the Aesthetical and Theoretical-Musical Concepts” with the supervision of Ana María Romano and Diana Marcela Rodríguez. This research received the Honourable Distinction. 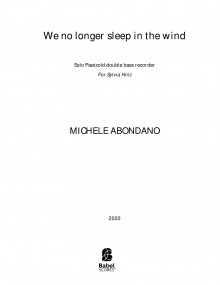 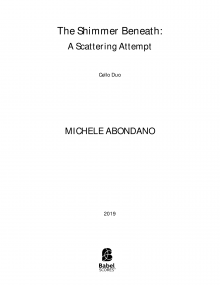 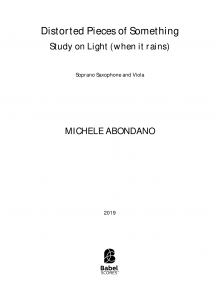 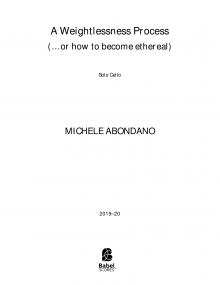 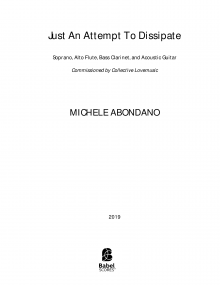 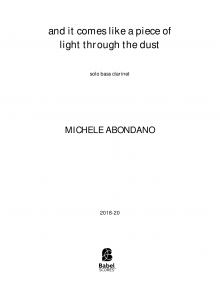 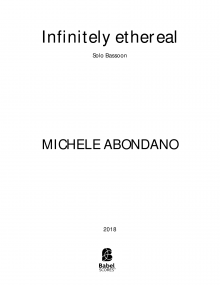 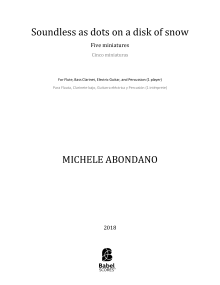 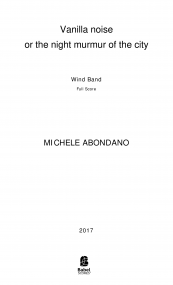 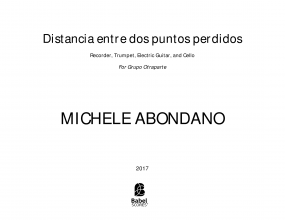 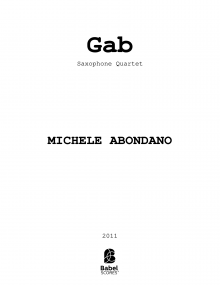