But, the peaceful protests clashed with security forces including police and Basiji militia,
and lead to death, exile, imprisonment, and torture of hundreds of students, journalists,
human right activists, politicians, and common people.

Although the demonstrations have been suppressed by government, the problem is still unsolved and people are seeking new ways to protest and retrieve their votes. 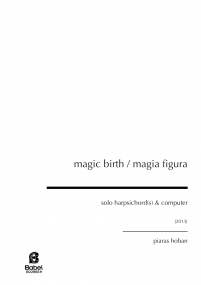