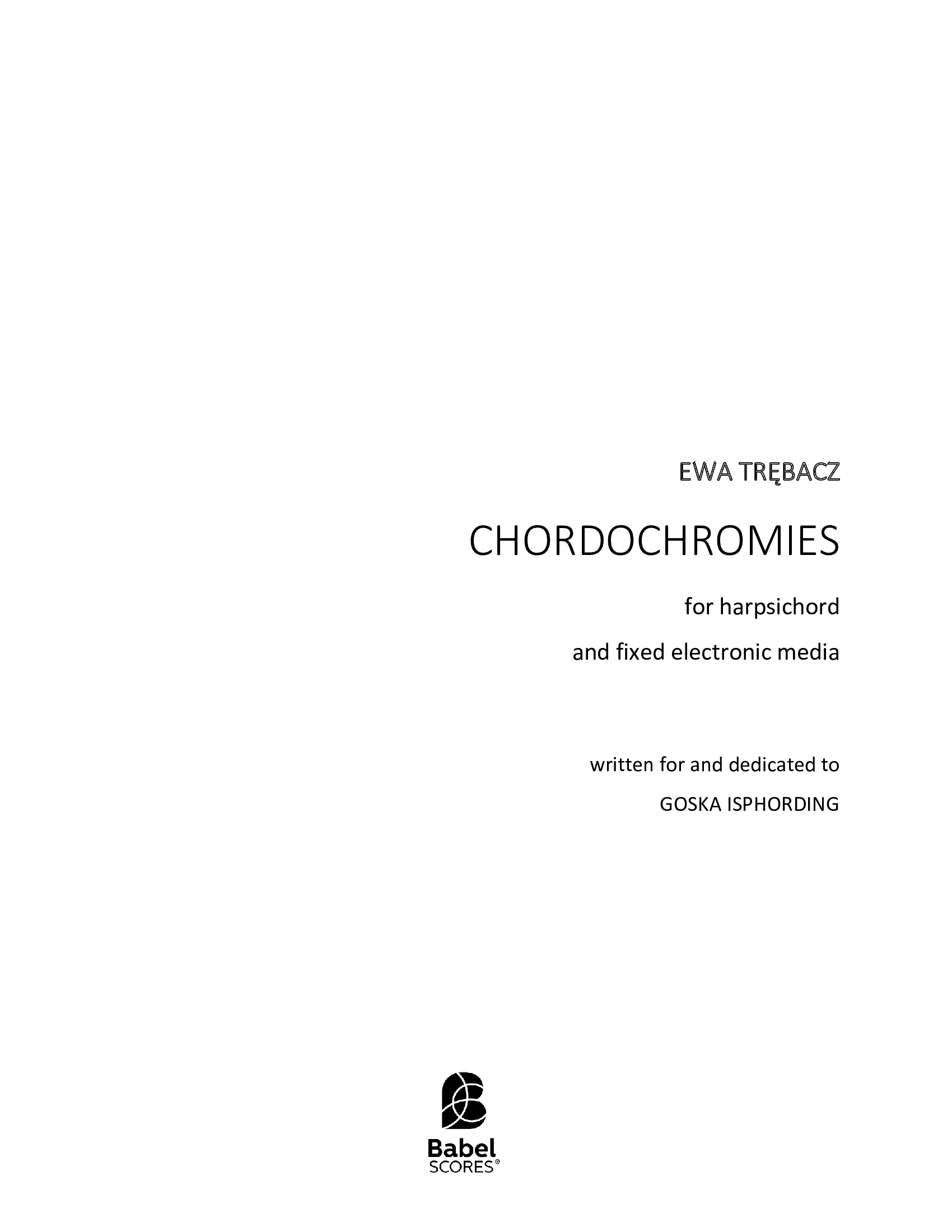 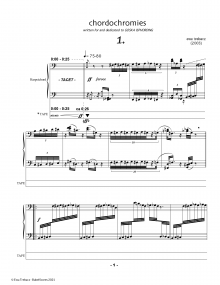 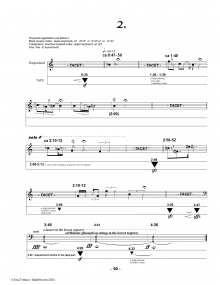 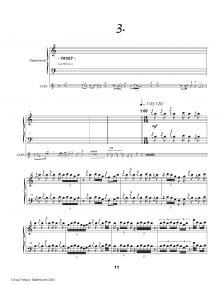 for harpsichord and fixed electronic media

Movement 1 makes a reference to a tradition of a virtuoso performance, being a kind of capriccio or etude. Movement 2 explores the natural resonance of the instrument as well as reveals some hidden layers of harpsichord spectrum. Movement 3, after a slow introduction of a virtual harpsichord, being a remembrance of a real one from movement 2, suddenly turns into a dance.

The electronic layer explores in depth timbre of a harpsichord and is mostly based on its sampled and processed sound. I attempted to construct a "virtual harpsichord" which was intended to be somehow an extension of a real instrument. Most features of my virtual harpsichord (such as timbre alteration or extraction of a noise component) are results of modifications of harpsichord's spectrum, based on sound analysis and resynthesis techniques (created with the use of the ATS algorithms).

Unlike a real harpsichord, the virtual one could allow for dynamic changes and accents as well as unlimited fast repetitions of sounds. Its pitch range is continuous which allows to perform glissandi and microtonal intervals. For instance, in the last movement each semitone was divided into 5 steps, which resulted in a "well-tempered" microtonal harpsichord).

The piece was premiered in Amsterdam by Goska Isphording on November 17, 2003. 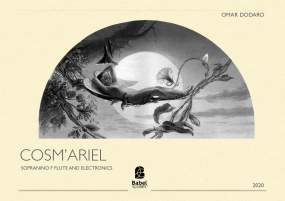 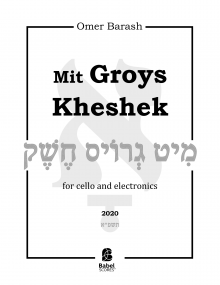 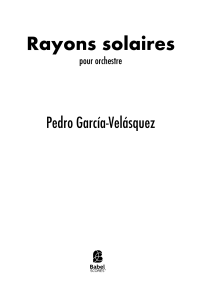