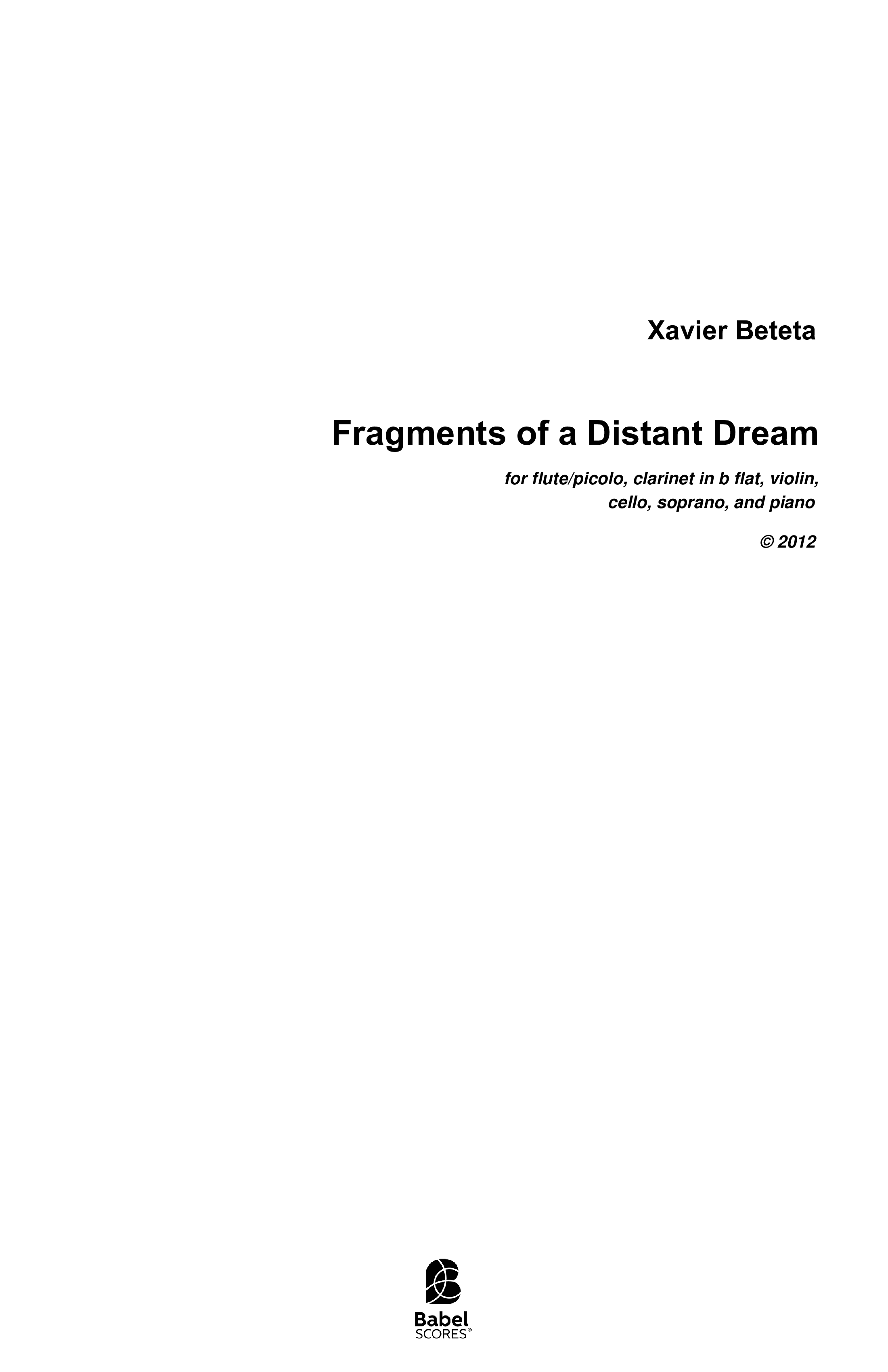 11,33 €
Version papier (+16,20 € impression et livraison ). Colissimo7-14 days aprox.
Version numérique (+0,00 €) à télécharger
Louer le matériel pour les exécutions publiques
Chez BabelScores, quand vous achetez une partition, vous pouvez ensuite contacter directement le compositeur ici même !
Caractéristiques
Region
North America (Canada - USA)
Estimated Duration
11 - 15min
Date
2012
ISMN : 979-0-2325-4004-7
Notes sur cette pièce
Ajouter à une playlist
This piece was composed during the spring of 2012 as part of the jury process at University of California San Diego and under the guidance of composers Philippe Manoury and Chinary Ung.  I decided to compose a chamber work for this combination of instruments as an homage to Schoenberg's Pierrot Lunaire and to join the cenntenial celebration of the creation of that work.
This piece consists of three movements using texts by Portuguese poet Fernando Pessoa (1888-1935). Pessoa published his sonnets in English and hence a translation was not necessary, however, the text seems to show that the author was not a native English speaker and
the roughness of the text was what attracted me in the first place.  For this work, I only use fragments of the text. The piece is built with musical gestures of different types: for example, short notes, long notes, short to long note, long to short note, two short notes to a long note and vice-versa, fast figurations, arpeggios, clusters, static prolonged sonorities, repeated notes, glissandi, chordal textures, etc. During the three movements some ideas are recurrent, sometimes as reminiscences and other times as premonitions.  As in a dream, the linearity and coherence of ideas is confused, some ideas are abruptly interrupted, other are tacitly implied, and others are just quickly replaced by new ones.
The three sonnets pose questions about the impossibility of grasping each other's souls, the meaning of reality and whether we will ever comprehend the mystery outside ourselves. The piece should convey this preoccupation with the unknown and to some extent, it should present the drama involved with these questions. It is only in that atmosphere of dramatic search and contemplation of mystery that the piece can fully convey its meaning. Maybe our life is that "distant dream" which one day we will only remember as fragments.
Instrumentation
Flute|Clarinet|Piano|Soprano voice|Violin|Cello
Score Details
Format - A3 / Tabloid
Pages - 36
Pièces similaires
Immer wieder Angst
Immer wieder Angst
Jean Pascal Chaigne 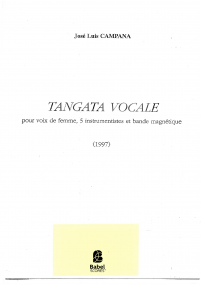 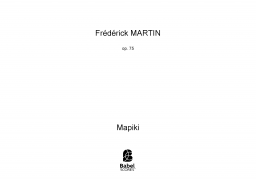