Jusqu’à l’afflux…. (2016) explores the possible interactions between air, sound and gesture. Here, the afflux (flow) of air is not only understood as a possible way to (re)create a form of harmony, with its own texture and timbre, but also developed as a moving and fluctuating element. The work consequently explores the multiple technical and instrumental possibilities that may recreate a pathway through air, sound and timbre. 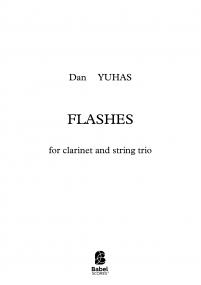 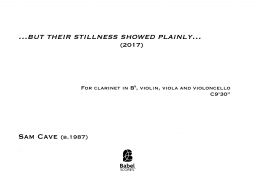 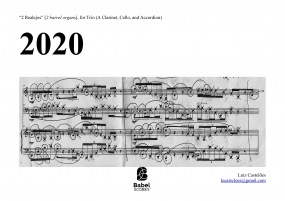 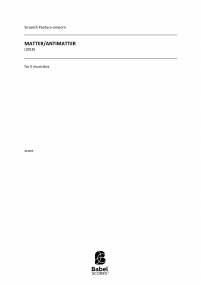 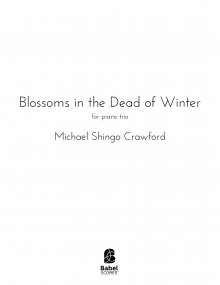