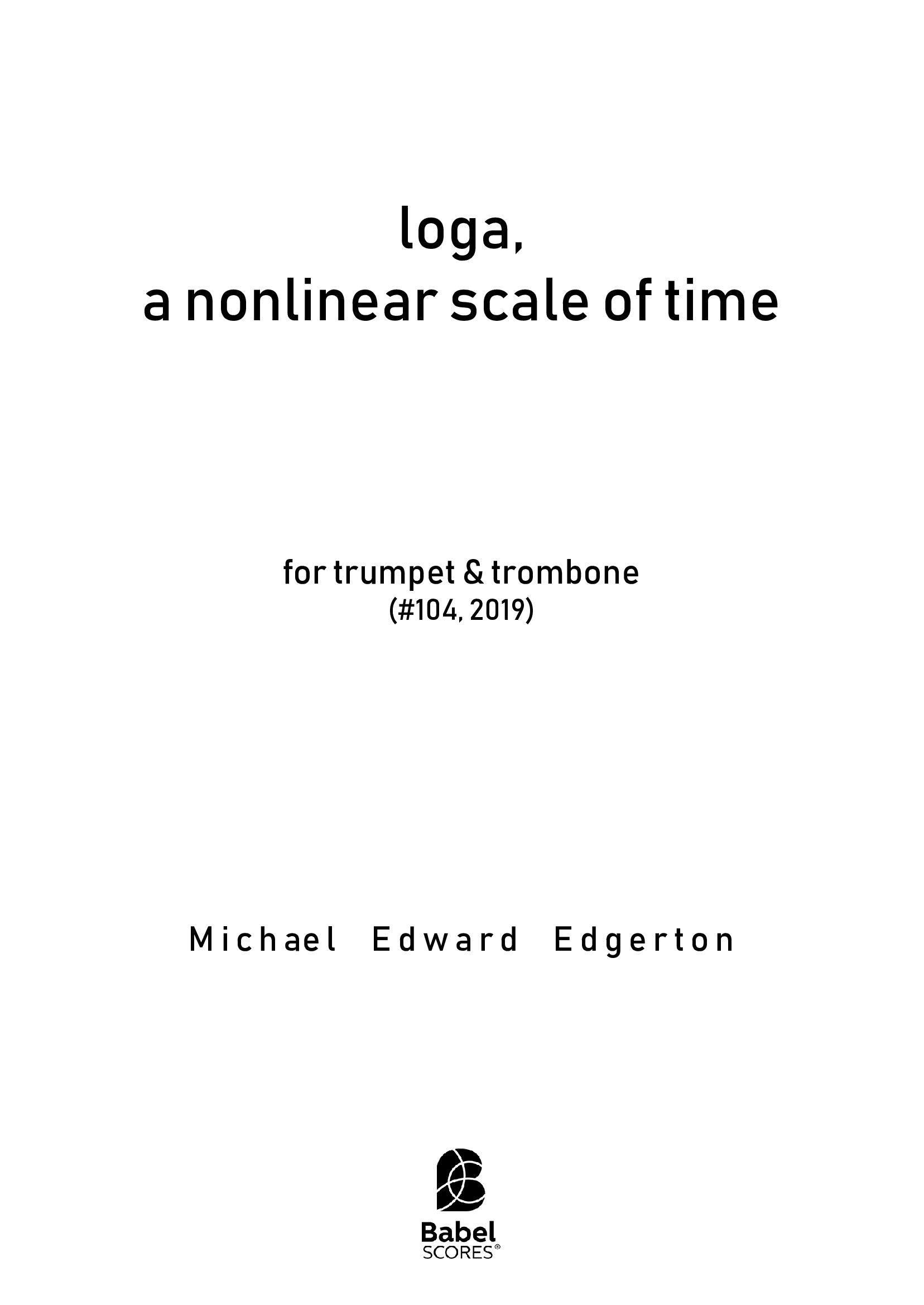 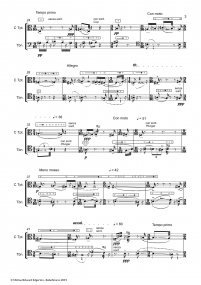 loga, a nonlinear scale of time

The discipline that studies the psychology of time estimation is known as
psychochronometry, which includes research attempting to mathematically
simulate subjective human temporal experiences. The proposed logarithmic
scales of time perception presented by this model may be rough approximations of actual human perception, but are probably better than the usually assumed linear ones. One simple idea involving logarithmic illusions is that humans judge the length of a long period of time, such as a year by comparing it with current age. For example, one year adds 10% to the life of a ten-year-old, but only 5% to that of a twenty-year-old. In order to equalize the lived experience to ratio, a twenty-year-old must add two years to reach 10%. James Main Kenney (http://www.kafalas.com/Logtime.html) proposes that it is this percentage that we feel and not the time interval (years) itself. To the twenty-year-old, a two year interval will be perceived the same as a one year interval will seem to the ten-year-old. Similarly, three years to a thirty-year-old and four years to a forty-year-old will seem to be similar time intervals. In general terms, the older we become, the faster we seem to age or, conversely, the shorter the years seem to be. This
nonlinearity of time perception probably applies to all time intervals, not just
years and seasons.

In this duo, I model much shorter time intervals, in which the division of silences are marked by short tone bursts which are often estimated to be longer than linear clock time.

This piece also explores nonlinearity applied to the dimension of pitch, in which linear pitch movement is cloaked through the extensive use of microtonal portamenti. The expectation is that pitch movement carrying the same/similar intervals will carry nonlinear perceptions of relative height due to the influence of dynamic, register, speed, articulation, etc. 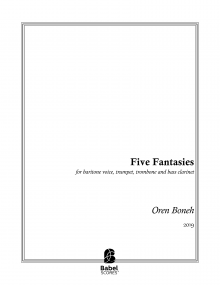 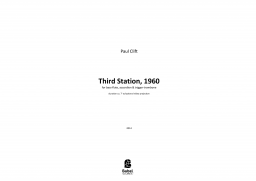 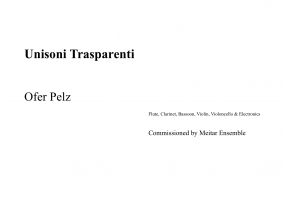