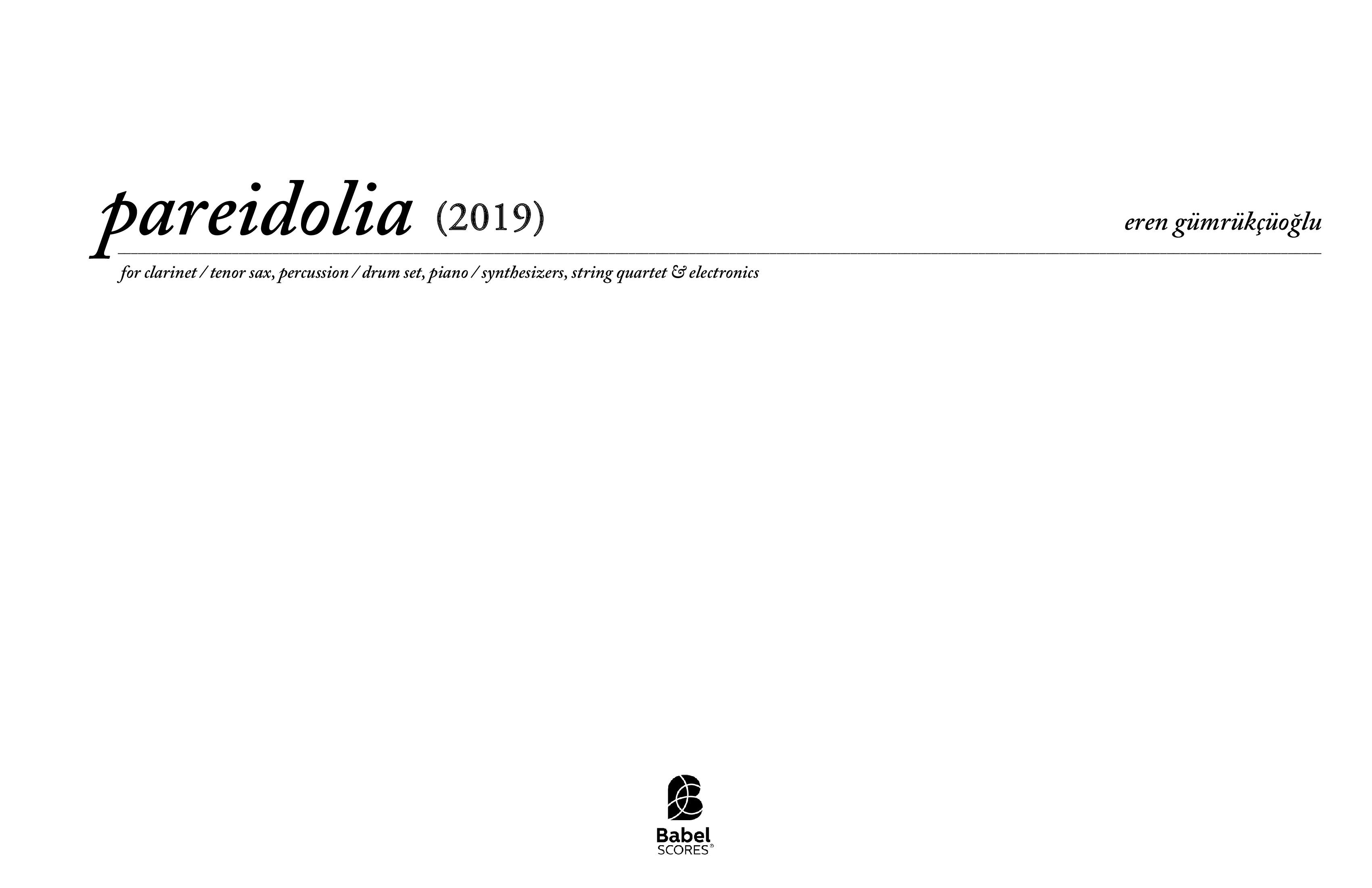 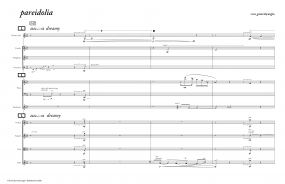 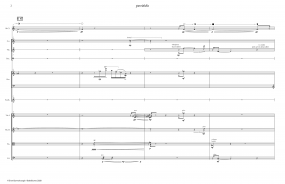 Around the time when I started thinking deeply about this piece, I discovered something about myself that I was possibly cognizant of subconsciously but never had paid much attention to it. I believe that I had been frequently experiencing a version of auditory pareidolia since childhood, most often with HVAC systems or quiet fans. The fainter the noises were, the more vivid my musical imagination would get. As I thought deeper and tried to recollect my earliest memories, I remembered my early childhood when my parents would dry my hair with a blow-dryer while I tried to match the microtonal inflections I heard in the noise that the dryer would make to an imaginary musical work. I concluded that trying to make musical sense of noises I experience daily had become a personal habit of mine and it was time to consciously employ it in my compositional process—only to realize that I had been doing exactly that in the way that I was treating the interaction of electronics with live instruments.

I used to explain the way I incorporate prepared electronics with acoustic instruments in my compositions with analogies to interplay in a jazz ensemble—meaning that the prepared electronics, or the tape part, was to be heard as having agency just like the live performers do. An imaginary character who is in musical interaction with the performers as if the whole performance is the embodiment of a perfect collective improvisation.

However, I was unaware of how I was achieving this—not assuming any success—and had thought of this process as being purely intuitive. I might not have been completely wrong in thinking it was an intuitive process but because of my interest in Pareidolia and Apophenia, I learned more about pattern recognition and how it could be the clue to the way I created my compositions—particularly the ones that had a tape track.

Pareidolia combines prepared electronics comprised of field recordings of various machine noises and pre-recorded musical material with live manipulation of the ensemble’s sound, uncovering hidden harmonies and rhythms lurking in the recorded noise materials. The two main machine noises are the Duke University’s Biddle Music Building’s elevator and the washing machine at my house. Pareidolia is in seven sections and it takes the listener on a journey against their will while connecting essentially different musical ideas in kind with careful transitions. This piece is not only an investigation of my psyche but also an attempt at synthesizing the multitude of musical influences I carry with me into a singular voice.
Instrumentation
Clarinet|Percussions|Piano|Violin (2)|Viola |Cello|Electronics|Synthesizer (2)|Tenor Saxophone
Recording
Performed by Conrad Tao; JACK Quartet; Zulfugar Baghirov; and Thom Monks.
Score Details
Format - A3 / Tabloid
Pages - 94
Pièces similaires 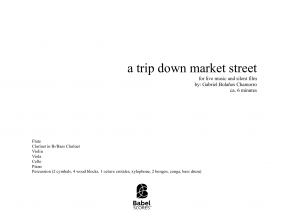