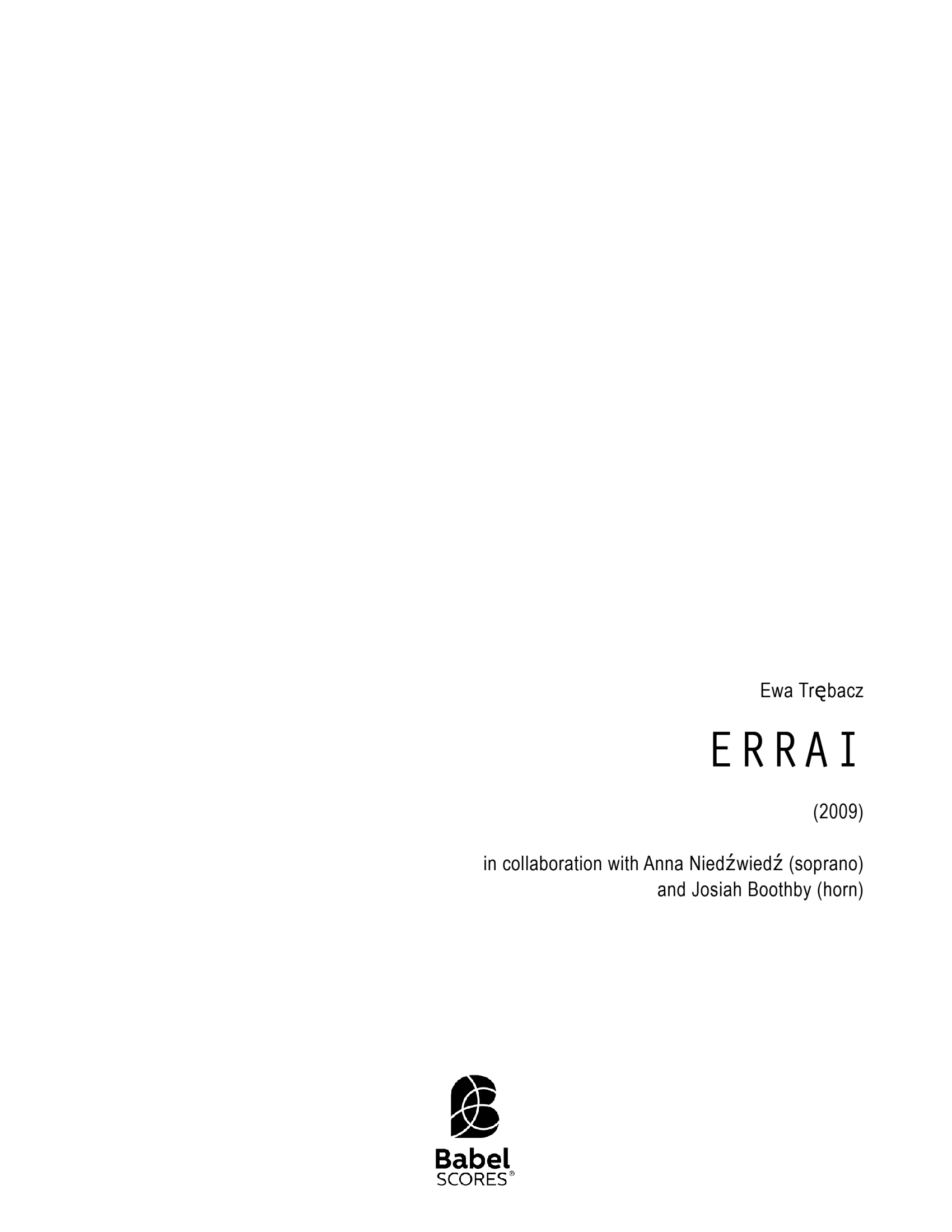 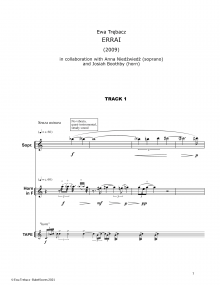 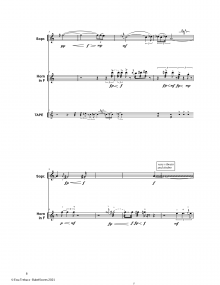 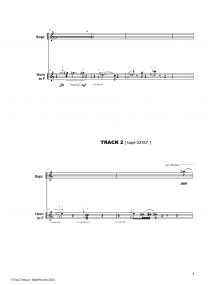 ERRAI is based on encounters of spaces and encounters of artistic personalities, where the entire physical and perceptual space, including the audience, is considered the resonance box of a single instrument. Selected immersive technologies are combined together in an attempt to challenge our perception of the real and the imaginary.

AUDIO. The process of creating the audio layers started with a series of field recording sessions realized in full surround using Soundfield ST-250 and ST-350 Ambisonic micophones.  The locations were chosen for their unique acoustic properties. The musicians, Anna Niedźwiedź and Josiah Boothby, were directed to explore the acoustic and artistic potential of these spaces by improvising short phrases and responding to each other, and the spaces around them. The live performance during the concert then creates a response, traveling through layers of memory with a reference to here and now.

VIDEO. The stereoscopic video layer, created by Ewa Trębacz, explores a full spectrum of continuous change of perceived depth over time - a phenomenon not available through a direct experience in the real world. It is being referred to as depth modulation. Layers of images evolve, creating images from true stereoscopic through a flat 2D to pseudostereoscopic images, while the dynamics of change varies between layers. At times the only perceivable movement is an expansion or contraction of a space, at other times each of the layers moves and evolves at a different pace.

SPACES COMPETE.  While the sound fills the entire physical space, and even extends it, the visual layers focus the visual perception at certain moments, events, and selected parts of the time-space. Spaces overlap. Sound and imagery compete for audience attention demanding at times an extreme focus and willingness to stretch the borders of perception. 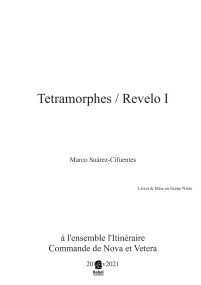 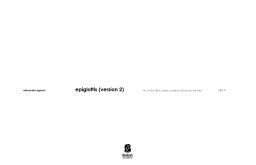