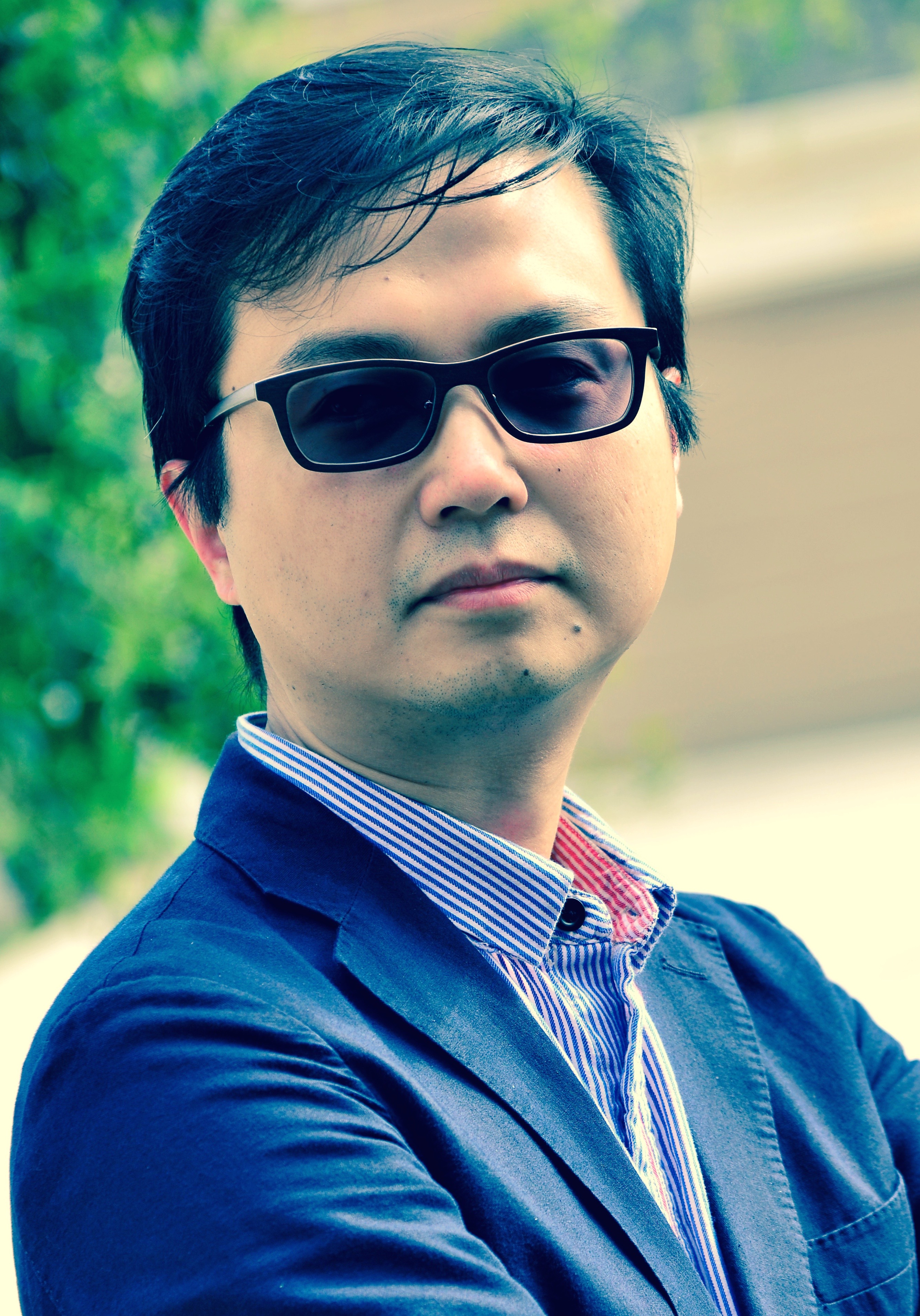 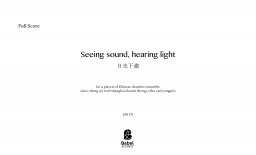 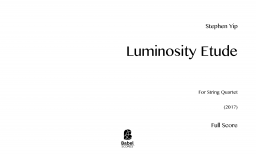 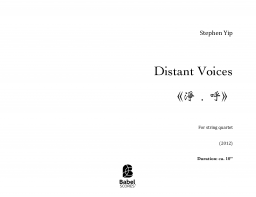 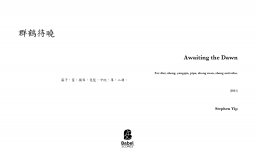 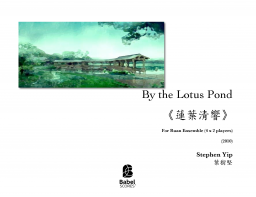 The silence of whisper for wind ensemble (2016)