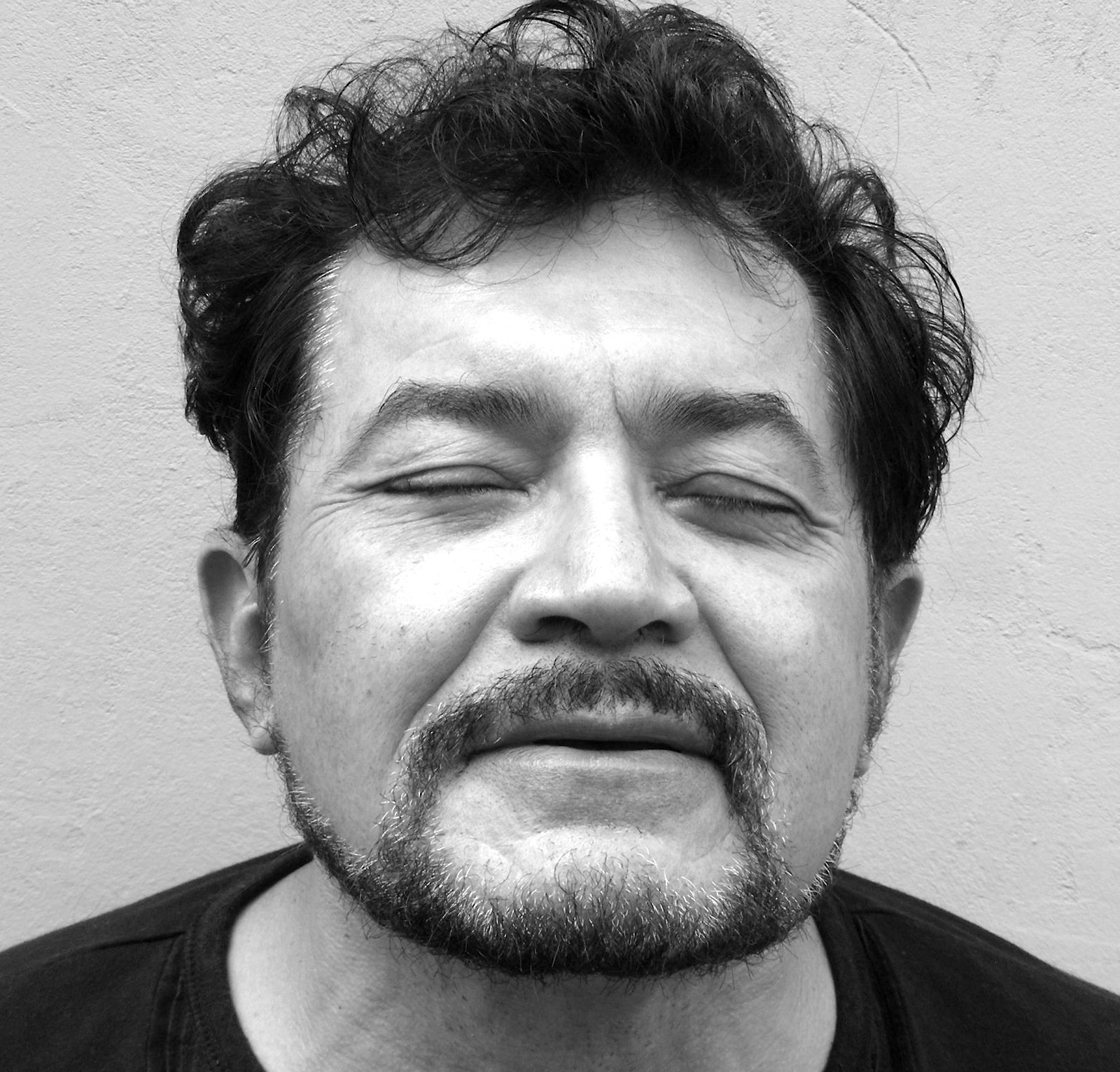 Play all audio recordings
Salvador Torré is a composer, concert performer and Director of the Department of Musical Composition of the National Conservatory of Music of Mexico, he is a doctoral candidate at the Paris-VIII University and a doctoral researcher at the IREMUS, Institute of Musicology Research in Paris.

In the eighties he studied at the Conservatories of Boulogne and Pantin in France, studying Musical Composition, Flute Concert Soloist, Electroacoustic Composition and Musical Pedagogy. He participates in the activities and courses of the IRCAM, Institute of Acoustic and Musical Research, Paris.
In the nineties he has been invited as a resident professor at the Music Conservatory of Music of Montreal in Canada.

Salvador Torré is a Composition Professor at the National Conservatory of Music of Mexico from 1990 to date and since 1997 he is a member of the renowned Price of his country National System of Art Creators.
Tri par année. Les pièces les plus recentes apparaissent d'abord 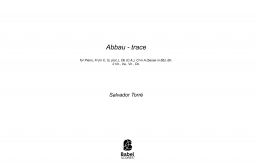 Instrumentation
Arborescence (1991)
for flute, or any instrument
Salvador Torre 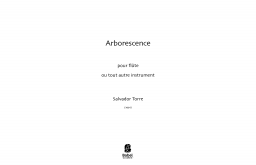