I am fully involved to an artistic practice where art and life are indivisible, and in permanent interpenetration. A dream of fusion I pursue with determination, and communicative energy.

My main aim is to embody a transmutation from composer to a digital musician, and I am convince this dialectic path will be fortified by working in close collaboration with players.

The music I wrote have been awarded several times by prestigious fondations in Argentina, and Europe since 2011. I had the honor to be composer in residence at Casa de Velázquez (AFM fellow, 2014) in Spain, at Miso Music (Ibermusicas fellow, 2015), and at Cité International des Arts (2017-2019) in Paris. 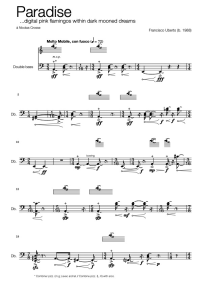 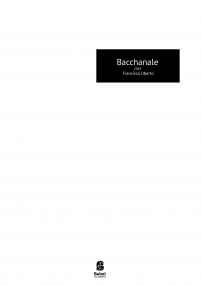 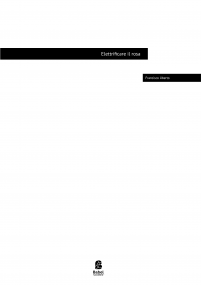 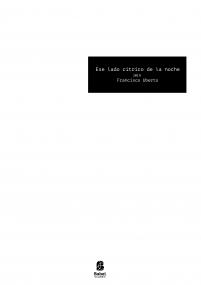 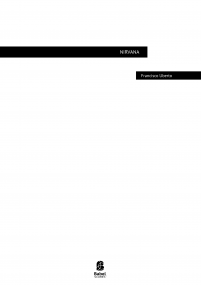 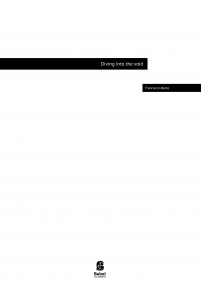 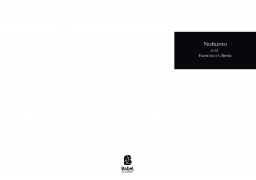 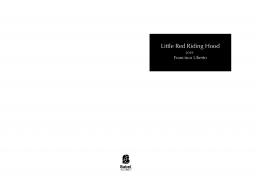 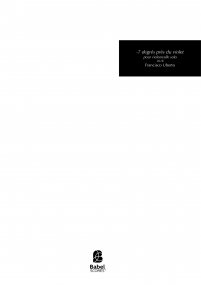 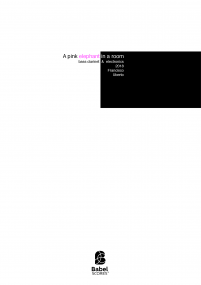 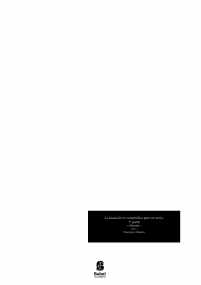 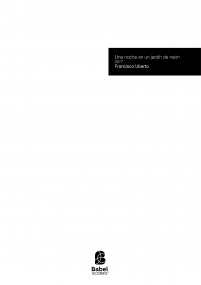 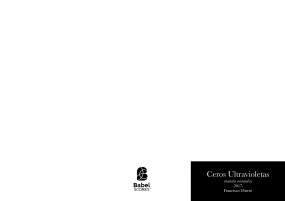 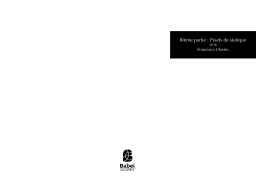 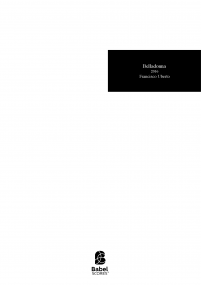 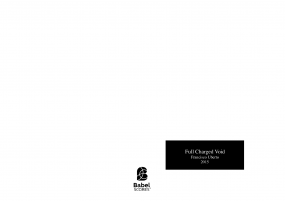 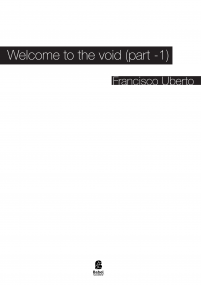 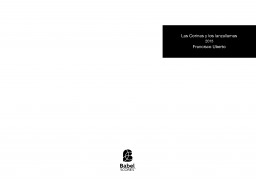 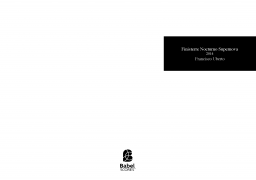 Instrumentation
So on trio (2013)
for clarinet (B. Cl.), trumpet, and percussion
Francisco Uberto 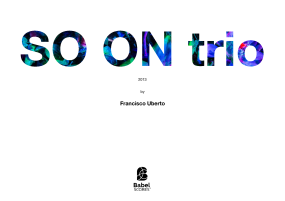 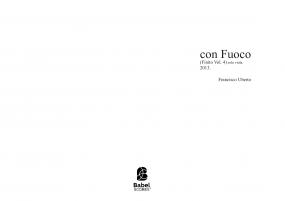 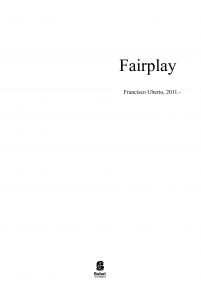