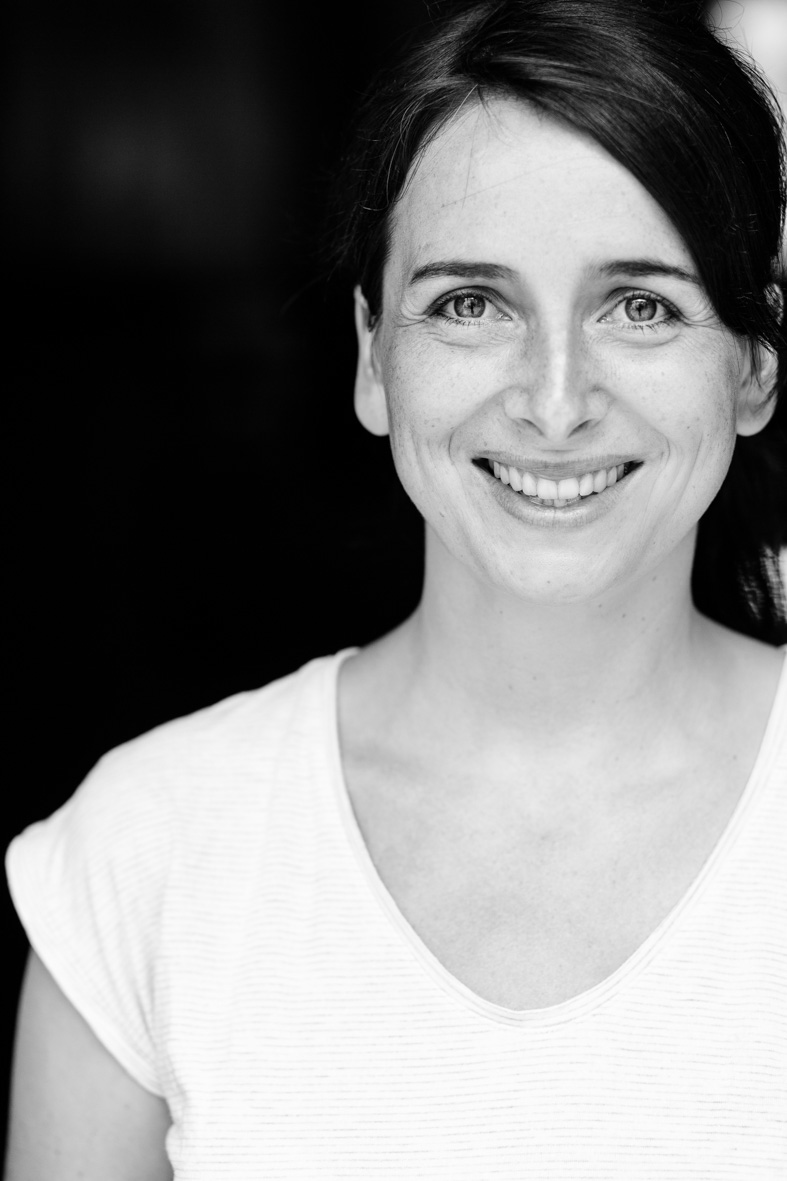 Karin Wetzel received scholarships from the Studienstiftung des Deutschen Volkes, the DAAD and the Swiss Government Excellence Scholarship. In 2011 she was Artist in Residence at the Villa Aurora in Los Angeles.

Karin studied composition and music theory with Gerhard Tittel, Claus-Steffen Mahnkopf, Isabel Mundry and Gesine Schröder and enriched her studies through exchange semesters at the Sibelius Academy Helsinki and the CNSM Paris. She holds degrees in composition and music theory from the University of Music and Theatre Leipzig and a master in electracoustic composition from the Zurich University of the Arts as a student of Germán Toro-Pérez. In 2012/13 Karin joined the Bern University of the Arts to teach music theory and listening/intonation. As of 2014 she is Doctoral candidate at the University of Music and Performing Arts Graz. Her research project “Concepts of poly-works in the 20th/21st century” is funded by the Swiss National Science Foundation. 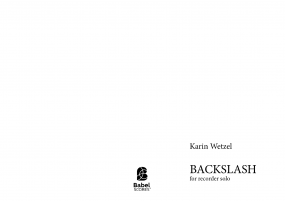 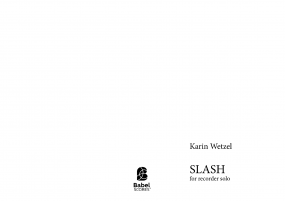 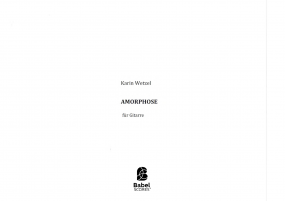 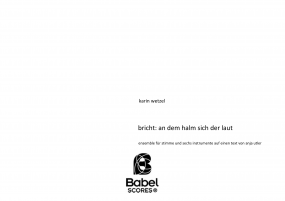