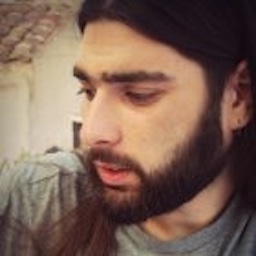 Antonis Rouvelas was born in Papadianika (Laconia, Greece) in 1987 and since 10 years old he started working with music in local unions.

​In 2006 he was admitted in Aristotle University of Thessaloniki – Department of Music Studies and the year after he was accepted to study composition with Dimitri Papageorgiou.

​In September 2012 he was accepted in the Master’s Program at the University for Music and Performing Arts of Graz, studying composition under the supervision of Beat Furrer.

From January 2016 he is a PhD student in Aristotle University of Thessaloniki – Department of Music Studies.

He has been performed and received commissions by numerous ensembles and organizations such as the Athens State Orchestra, the Schallfeld ensemble, the DissonArt ensemble, the Zeitfluss ensemble, European Recorder Players Society, the A4M Performing Arts Group, the workshop New Greek Composers nowadays, the composers association die Andere Saite, the association NOW, etc.

His wider interests include the multimedia art and the performance of middle-eastern music.

​Part of his works are published by the online platform Babelscores. 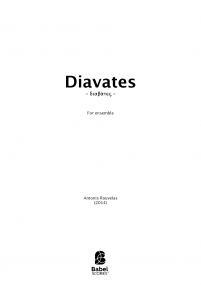 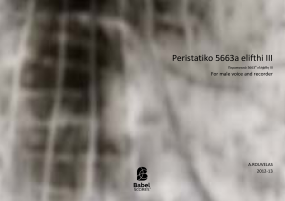 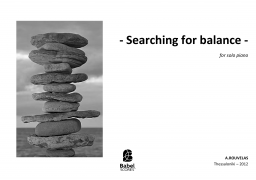 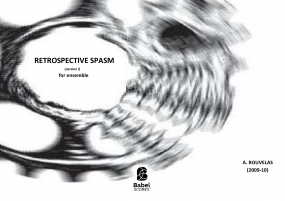 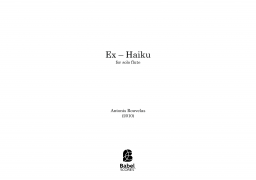 Carving The Stone for duo percussion (2013)