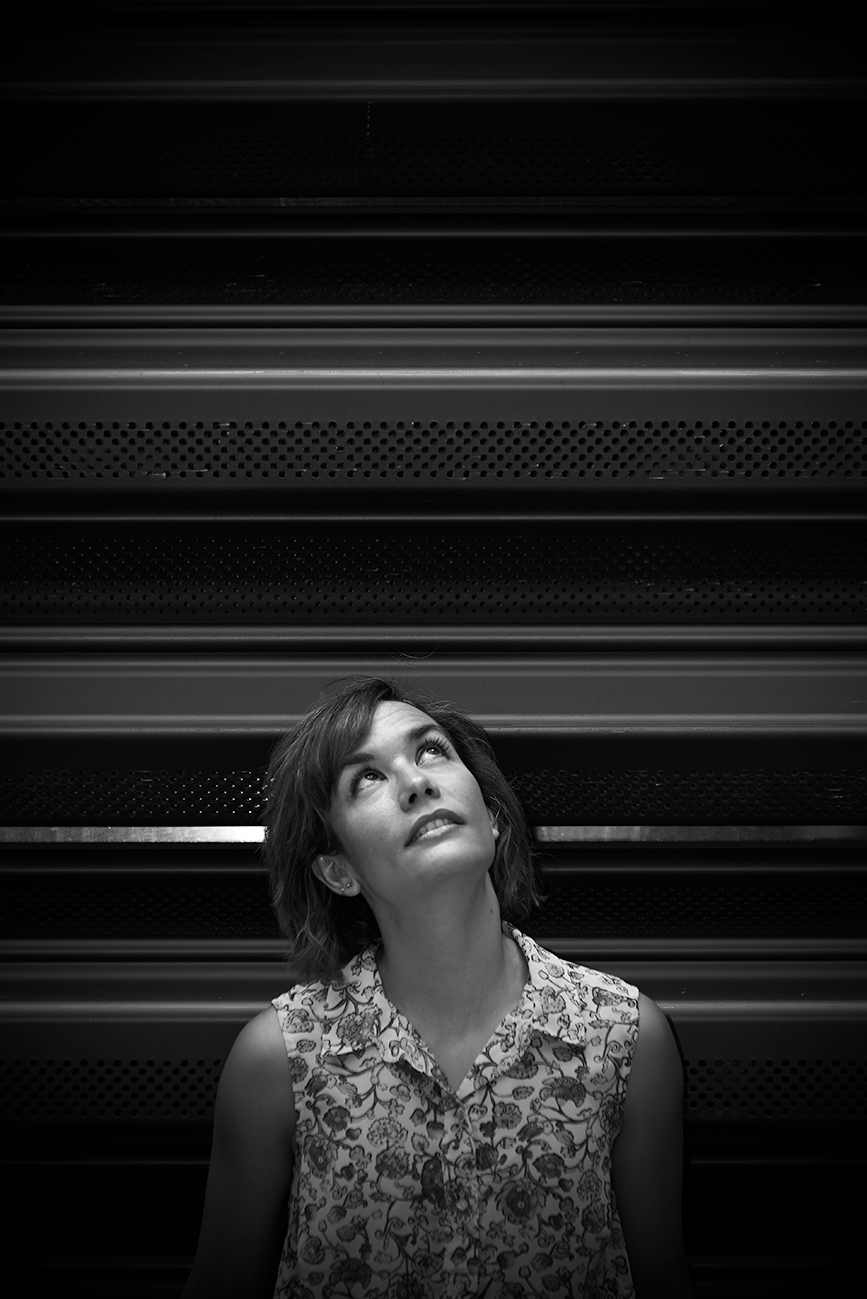 Helga Arias (Bilbao, 1984) started her composition studies at the RCSM Victoria Eugenia of Granada. She moved to Italy thanks to a scholarship to study composition with Mario Garuti and Javier Torres Maldonado at the Conservatorio G. Verdi of Milan and then went to Parma, to continue her studies in composition and computer music with Torres Maldonado.

Between 2014 and 2016 she continued her education in Austria thanks to a full scholarship of the SGAE (Spanish General Society for authors and publishers) with Beat Furrer (Kuntsuniversität Graz) and Karlheinz Essl (Universität für Musik und darstellende Kunst Wien), obtaining both a Postgrad in Composition and in Computer Music.

She has been awarded in the international contest “Città di Udine”, the RCSM Victoria Eugenia de Granada contest for Symphonic Orchestra, the shut up and listen! Electroacustic festival in Vienna, Wittener Tage für neue Kammermusik Competition 2014, the honorary prize of the Colegio de España en Paris – INAEM 2016, the 2nd prize at the ACC International Composer's Competition (South Korea) or the 3rd prize at the Asia Pacific Saxophone Composition Competition.

In 2019/20 she will be composer in residency by the ICE Ensemble (USA) and Ensemble Vortex (Composer's Next, Geneve). From september 2019 she is a doctoral candidate at the Private Music University anton Bruckner of Linz.

Her music establishes relations between acoustic and electronic resonance and explores the microscopical variations of the sound phenomena. In her most recent pieces she also includes subtle theatrical aspects and collaborative processes.

A Common Sense of Self (2018)
For flute, clarinet, cello and piano
Helga Arias 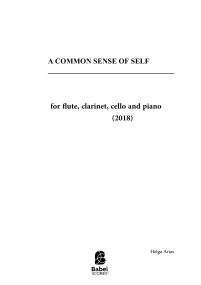 Instrumentation
A Common Sense of Self (2018)
(Quintet version)
Helga Arias 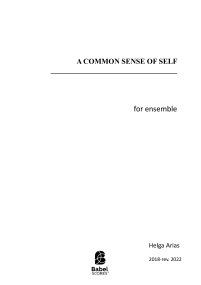 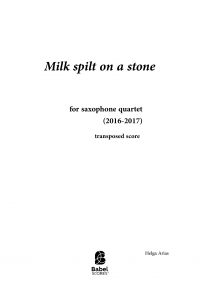 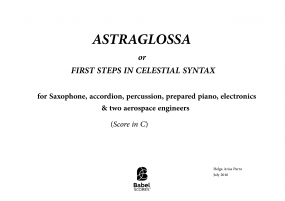 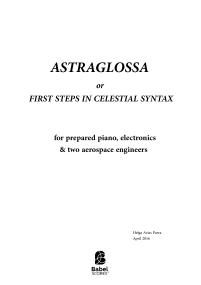 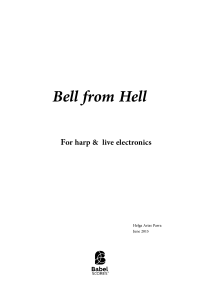 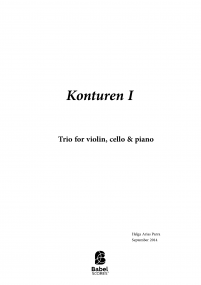 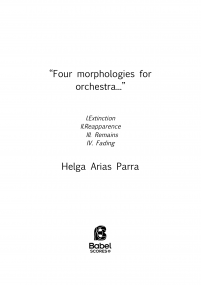 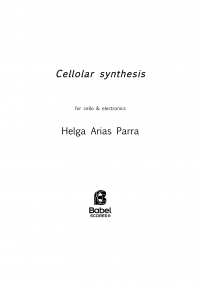 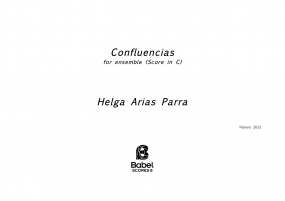