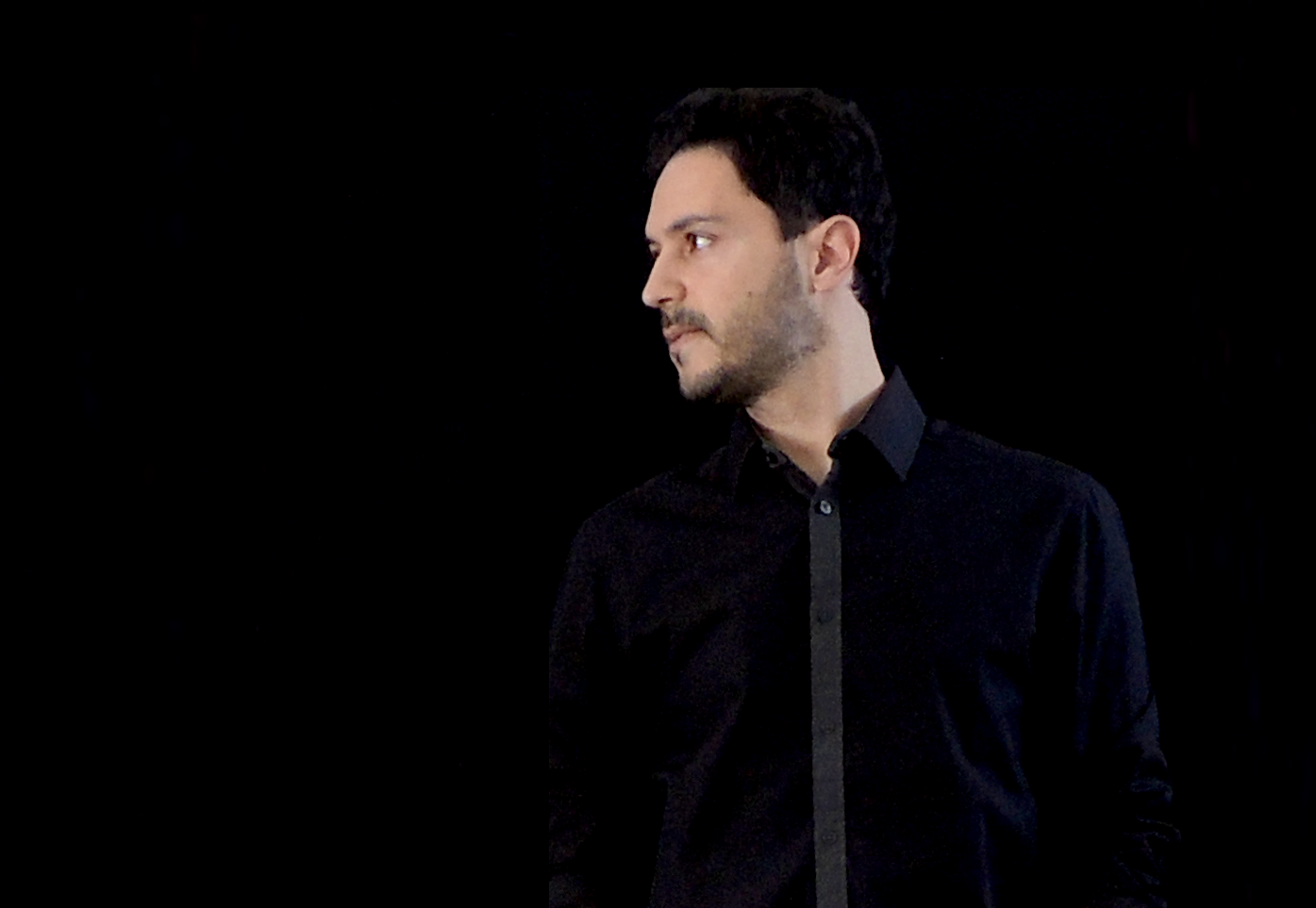 Brazilian composer living in Paris, Aurélio Edler-Copes's work is recognized for its intensity, dynamism and considerable dramatic force. His artistic research has led him to merge electric and acoustic instruments with analog and digital real-time electronics set-ups.

He has been composer in residence at the Royal Academy of Spain in Rome, the Casa de Velázquez–Académie de France in Madrid, and KulturKontakt–Federal Chancellery of Austria, in Vienna. He has also worked in residence at the GRAME studios in Lyon, GMEM in Marseilles, and SCRIME in Bordeaux, as well as the Phonos Foundation in Barcelona and the Royaumont Foundation. In the year 2018-2019 he develops a series of residences at IRCAM in collaboration with the ensemble United Instruments of Lucilin.

Aurélio Edler-Copes earned a bachelor degree in guitar with Daniel Wolff at the Universidade Federal do Rio Grande do Sul—UFRGS, Brazil, and in composition with Gabriel Erkoreka at the Centro Superior de Música del País Vasco–Musikene. He also earned a master's in composition and musical theater with Georges APERGHIS at the Hochschule der Künste Bern–HKB, Switzerland, and completed his training in the Cursus of Composition and Computer Music at IRCAM–Centre Pompidou in Paris. 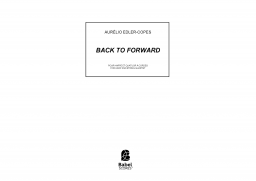 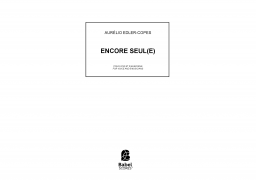 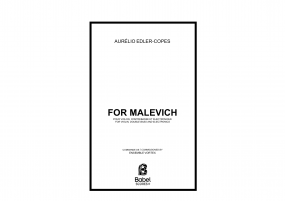 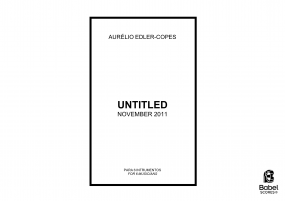 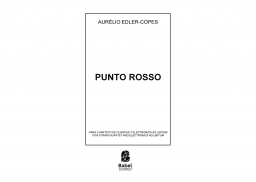 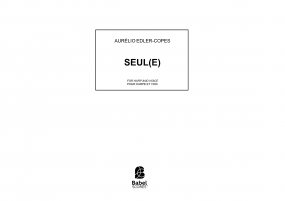 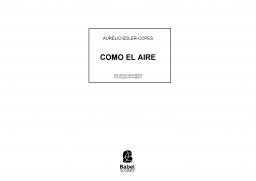