His second CD portrait, which features NY based Talea Ensemble performing six of his most recent compositions, has just been released by Kairos.  Many of his works can be heard on ATMA Clasique (Canada), New Focus Recordings (USA), Con Brio Records (USA) and Urtext (Mexico). His music is published and distributed by Babel Scores, a french publisher specialist in new music.

In addition to his compositional career, he is highly active as a pianist and music advocate. He is the pianist of Low Frequency Trio (Contemporary Bass clarinet, double bass, and piano ensemble), founding member of áltaVoz (Latin-American composers collaborative in the U.S), and former director of The Harvard Group for New Music.

Hurtado is currently Associate Professor of Theory and Composition at the University of New Mexico where he also founded, directs and curates the Music from the Americas Concert Series.
Website:
Ordered by year. Most recent works appears first 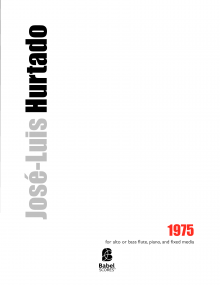 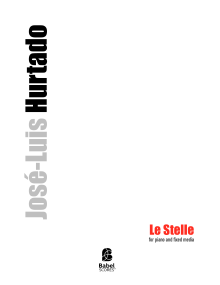 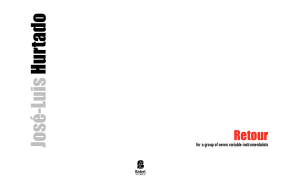 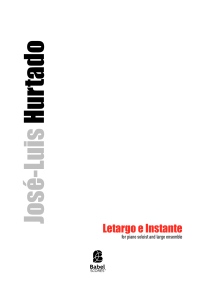 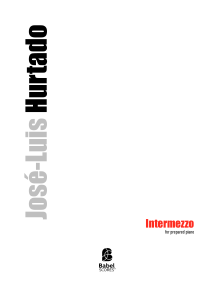 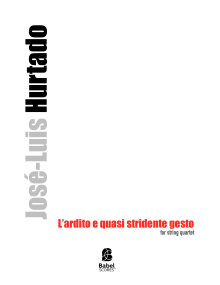 Retour for a group of seven variable instrumentalists (2013)