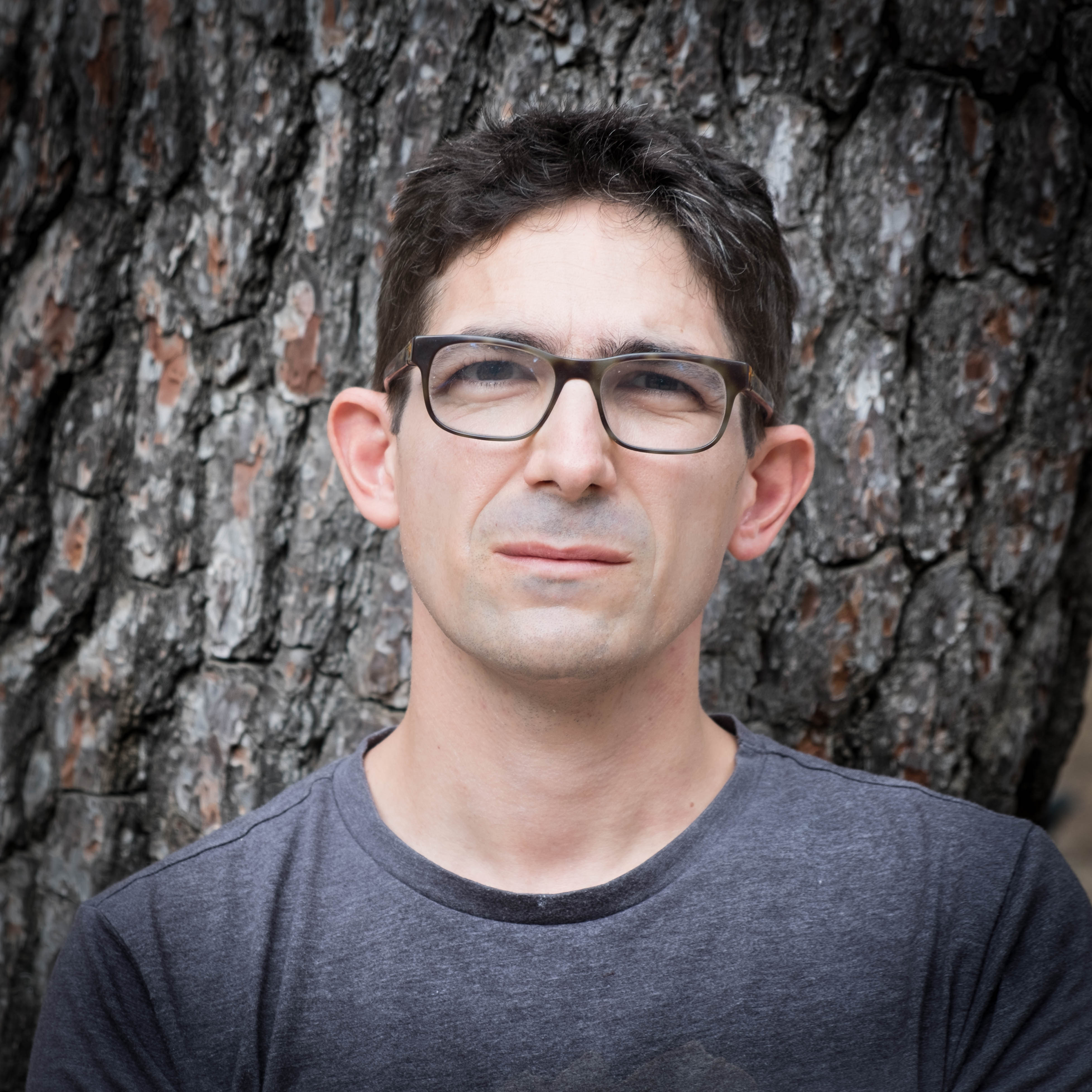 Tolga Yayalar received a B.A. degree in Jazz Composition from Berklee College of Music in 2000, and a Ph.D. degree in composition from Harvard University, in 2010. Since then, he has been an assistant professor of music at Bilkent University where he teaches composition classes as well as courses related to music theory and electronic music. Yayalar’s musical output includes mostly chamber and orchestral music with and without electronics. His artistic focus centers around the idea of creating a sonic experience with a sound world which goes beyond stylistic conventions. His recent music puts different historical material into a foreign and unfamiliar context in which the meaning of musical material is completely transformed.