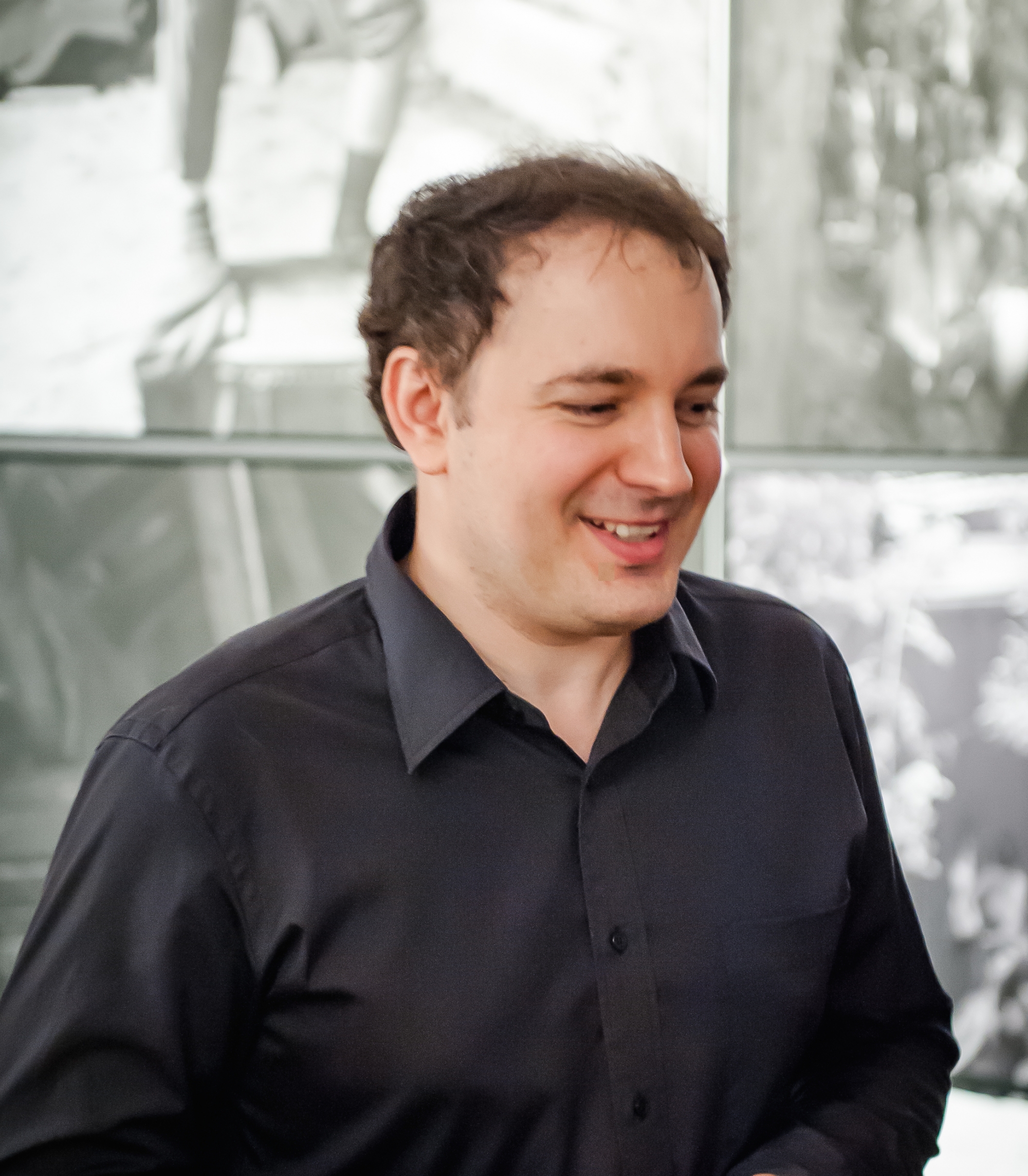 Jakub Polaczyk (b.1983) is a New York City based Polish composer and pianist. Jakub is currently teaching at the New York Conservatory of Music and since 2018 he has been also appointed a Music Director of the International Chopin and Friends Festival in New York City where he is directing the “New Vision International Composition Competition”. Since 2018 composer has been also associated with the International Music Organization of New York as a composer and orchestrator. Jakub also has his own program which is called "Postbachian Coffees"at the Polish Radio USA WKRL(Chicago,NY). Jakub obtained his Artist Diploma in Composition at Carnegie Mellon University (2013) as a full scholarship recipient studying under Dr. Reza Vali. Prior he graduated from Jagiellonain University and Music Academy in Krakow.  His teachers in Poland were: Irena Rolanowska (piano), Marcel Chyrzynski (composition), Krzysztof Penderecki (orchestration), Marek Choloniewski (electronic music), Malgorzata Stankiewicz (musicology). He was selected for participation during summer courses in: Ostrava, Auvillar, Pavoroo, Maccagno, Radziejowice, Eugene, Houston, Sao Paolo.  His compositions were performed and premiered at many new music festivals around the world  in: 10 countries in Europe, 3 countries in Asia (Japan, China, South Korea) and 15 states in the US including a couple of times at the Carnegie Hall in NY. He achieved many accolades and scholarships for his compositions as: recently winning American Prize in Composition 2020 in chamber intrumental professional disvision, winning 4th SIMC International Composition Competition for Harpsichord in Milano (2019), accolades on the A. Schnittke in Russia (2018), First Prize on the Moniuszko Composition Competition in Poland (2018), distinctions on the American Prize in Composition(2017), winning: Iron Composer in US(2013), Baird Young Polish Composers Award in Poland (2013), Orion Orchestral Contest(2010) in London, Polish Music Publisher (2007), John Paul II Days (2008) in Poland and many others. He also received artistic scholarship from the Minister of Culture of Poland, Mayor of the City of Krakow and the Sapere Auso Foundation. In 2019 he was nominated for the  Szaflarska Award in Arts: Great-Global-Local in Southern Poland.

Jakub is a NY Steinway & Sons partner teaching artist and as a pianist he collaborated with such artist as: legendary cellist - Christine Walevska, Naya Rodriquez, violinist Pei-Wen, clarinetist Ivan Ivanov, ballet companies: Cracow National Opera and Ballet, Marta Graham in NYC, Stage Arts in Pelham, and contemporary ensembles in New York. He was also teaching at the International Course of Interpretation at the Chopin State School in Nowy Sacz in Poland. 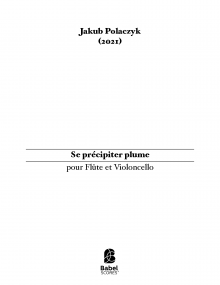 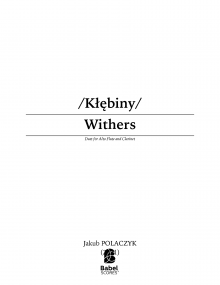 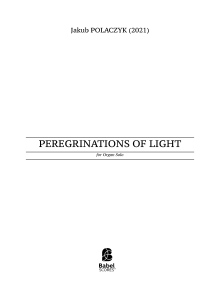 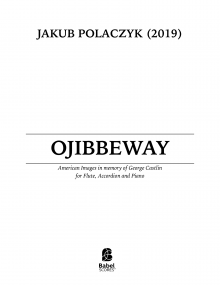 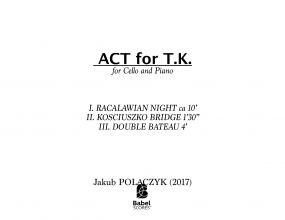 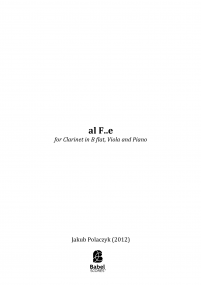