Play all audio recordings
Robin Julian Heifetz did his doctoral studies in music composition at the University of Illinois at Urbana-Champaign where he studied with Profs. Salvatore Martirano, Herbert Brun, Ben Johnston and Scott Wyatt. While there, he was first exposed to the electroacoustic media; these learning experiences impacted profoundly on his creative thinking and largely directed him artistically ever since. He earned the doctorate in 1978.

At the postdoctoral level, he was a residency fellow to create music in the following facilities: (1) Stiftelsen Elektro-akustisk Musik i Sveriges, Stockholm, Sweden; (2) Computer Music Studio, Colgate University, Hamilton, NY, U.S.A.; (3) Sonic Research Laboratories, Simon Fraser University, Burnaby, BC, Canada; (4) School of Music, Tel Aviv University, Ramat Aviv, Israel; (5) Institute for Psychoacoustics and Electronic Music, Rijksuniversiteit-Gent, Belgium; (6) Sweelinck Conservatorium, Amsterdam, The Netherlands; and (7) Audio-Digital Laboratories, Vancouver, BC, Canada. He eventually served as an Assistant Professor in the Department of Musicology and the Director of the Center for Experimental Music of The Hebrew University of Jerusalem, Israel where he established that nationÕs first digital facility in 1982.

From 1986-98, Heifetz served as a contributing editor of The Journal for Electro-Acoustic Music in the United States. In 1989, he was the editor of the important anthology On the Wires of Our Nerves: The Art of Electroacoustic Music was published by the Bucknell University Press. Since 1998, his fixed media and mixed media compositions have appeared on the commercial CDs Electroshock Presents: Electroacoustic Music, Volumes II, V, VII and VIII of Electroshock Records in Moscow, Russia. In 2014, his two-CD collection Out of Kilter: Digital, Mixed Media and Text-Sound Compositions was released by Soundcarrier Music Network in Halifax, Nova Scotia, Canada.
Ordered by year. Most recent works appears first 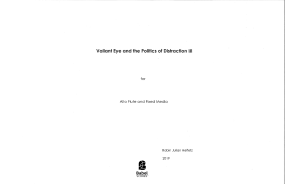 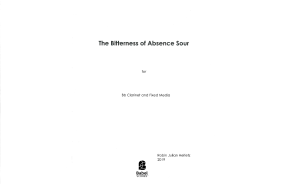 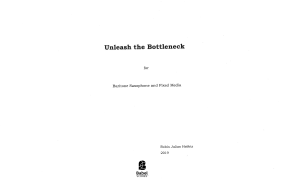 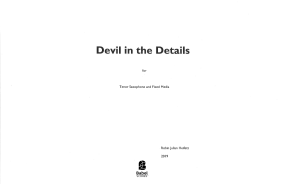 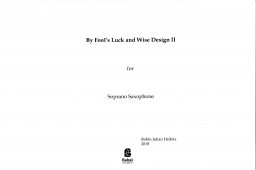 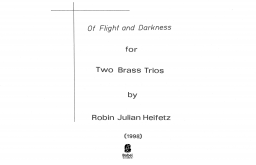