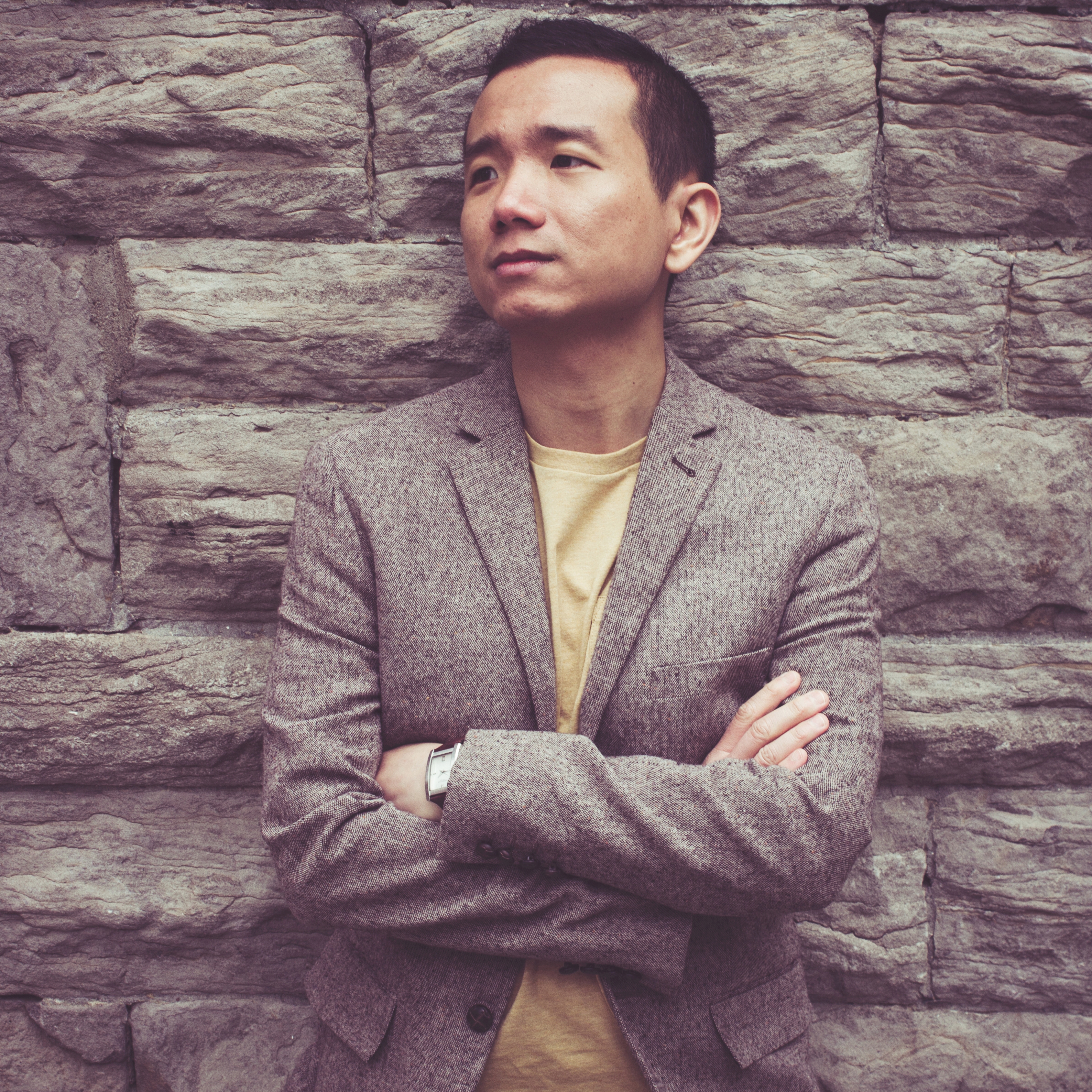 In 2017, Tan's orchestral work, "at the still point", was performed at the Toru Takemitsu Composition Award concert. In the past, he has won several grants and awards, including the "Goethe Award" at the TIMF (with his piece, "Walking on the Mångata"), as well as other prizes at Accès Arkea, the Young Composers in Southeast Asia Competition & Festival, HSBC Classics, and the Ton de Leeuw International Composition Competition.

Over the years, Tan has been exploring the sonic possibilities of non‐Western ‐ such as guzheng and gayageum ‐ and unconventional instruments. He began to explore
theatrical, situational and spatial elements in "Silent Spring" for six percussions and “remnants present,” written for Noam Bierstone. Thanks to an award from the Centre for Interdisciplinary Research in Music Media and Technology (CIRMMT), Montréal, he realized "the breathing canvas," a performative installation work, with Karen Yu (percussion) and Kenny Wong (kinetic sculpture).

Currently, Tan is pursuing a doctoral degree as well as lecturing at McGill University. Prior to becoming a composer, he worked as a semiconductor design engineer. He holds an engineering degree with honours from the University of Michigan, Ann Arbor. He is one of the founding members of the Society of Malaysian Contemporary Composers (SMCC). He serves as the secretary of SMCC and, together with his colleagues, is active in organizing contemporary music events in Malaysia and the Southeast Asia region.

Tan is perpetually intrigued by the impermanent and non-dualistic nature of being, as well as the strength of fragility.
Website: