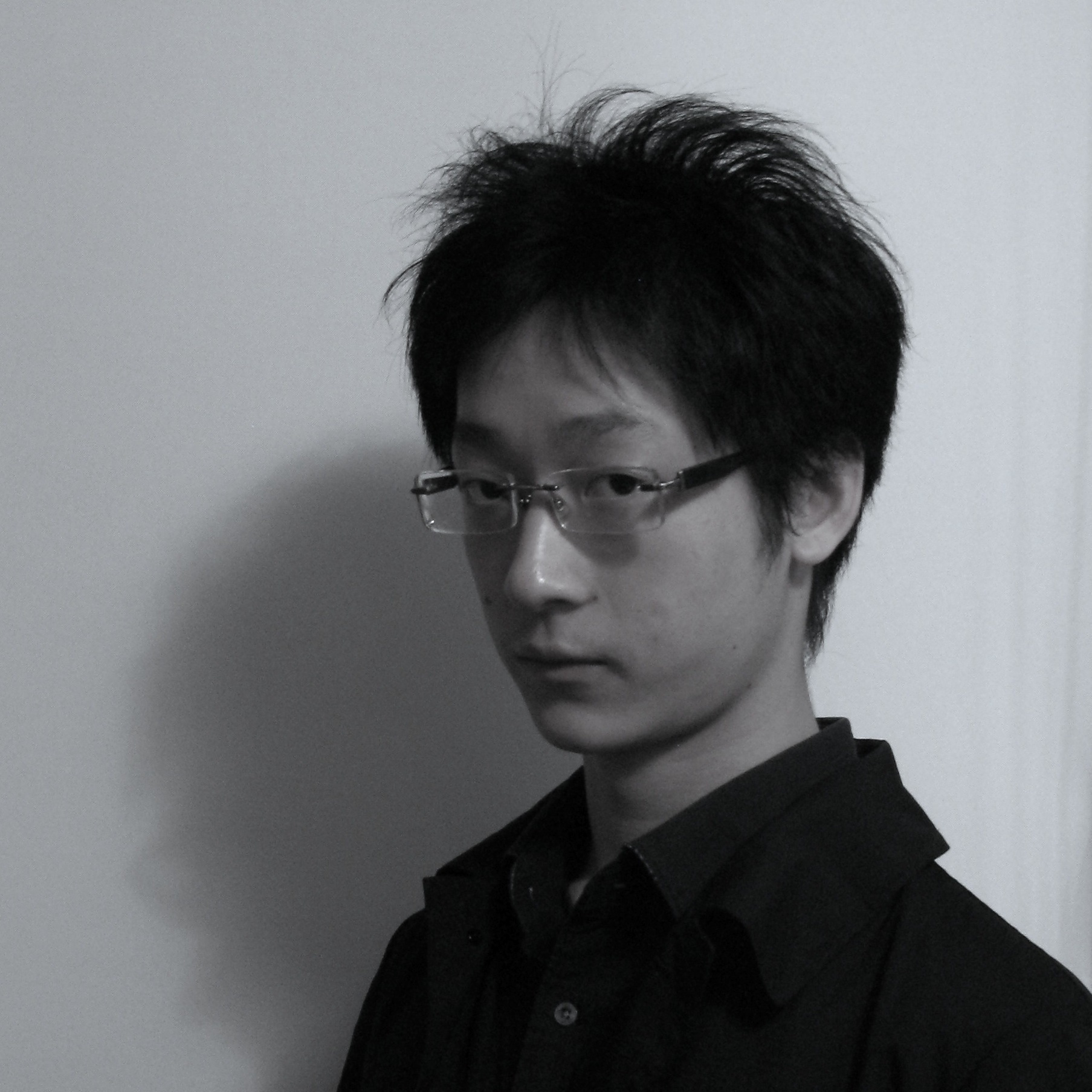 Dic-lun Fung (b. 1988, U. S. A.) is a San Franciscan Cantonese composer. His works focus primarily on sonorities and timbres. He aims to unearth unconventional sounds from instruments across cultures. As a multi-instrumentalist, FUNG specialises in East Asian strings, and has been nurtured with Chinese music traditions during the years of consolidation. Such background and interest further expands into explorations of ethnic music worldwide.