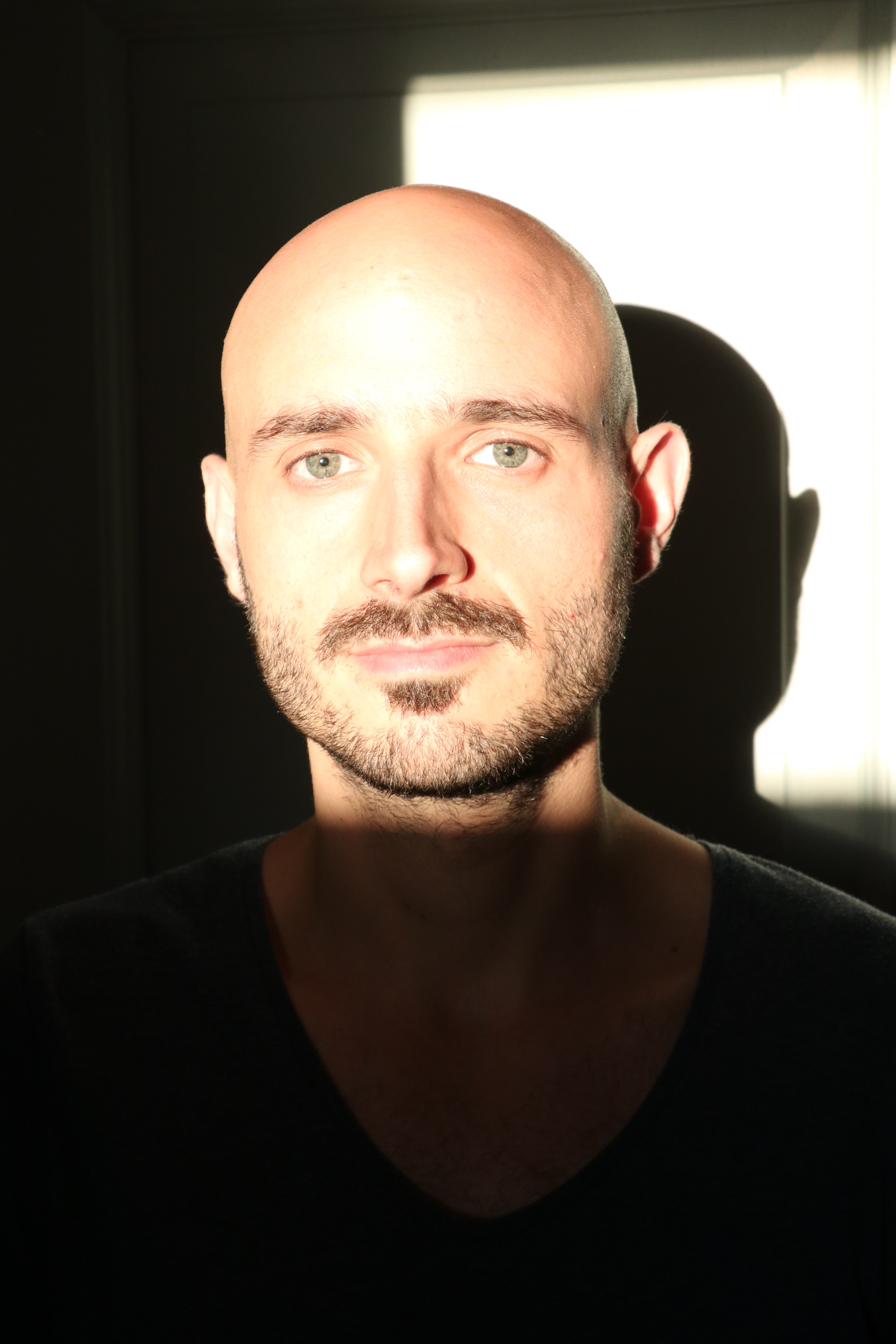 Composer Matthias Krüger was born 1987 in Ulm (Germany) and grew up in Brussels and Trier. He studied music composition at Cologne’s Hochschule für Musik und Tanz and at Columbia University in New York City, as well as French language in Cologne and Sorbonne University in Paris, and as currently a doctoral candidate at Hamburg's University of Music and Theatre. His principal composition teachers include Krzysztof Meyer, Fabien Lévy and Johannes Schöllhorn. He attended festivals such as the Darmstadt International Summer Courses for New Music 2010 and impuls Academy 2011 in Graz and drawn inspiration from master classes and personal encounters with composers like Hans Abrahamsen, Mark André, Georges Aperghis, Chaya Czernowin, Georg Friedrich Haas, José-María Sánchez-Verdú and Vladimir Tarnopolski as well as the Composition Seminar of New York University with Nils Vigeland.

He has received numerous awards and scholarships, including from DAAD, the German National Academic Foundation, Berlin’s Mendelssohn competition in 2013, Cologne's Zimmermann award in 2015, the Chevillion-Bonnaud composition prize of the 12th Orléans International Piano Competition in 2016 as well as most recently a nomination for the 2018 Gaudeamus Award. Supported by the Arts Foundation of Northrhine-Westphalia he spent the Fall of 2015 as an Artist-in-Residence in Istanbul/Turkey as well as travelled to Aotearoa-New Zealand in 2018 on a two-month research grant to gain a deeper insight into kaupapa Māori, kapa haka and taonga puoro. Between 2014 and 2018 he worked part-time at the Institute of Musicology of Bonn University (D).

Furthermore his music has been featured on German radio stations such as Deutschlandfunk, Deutschlandradio Kultur, HR 2, SWR 2, WDR 3 and KölnCampus. In June 2018 Deutschlandfunk has dedicated a portrait feature about his music.

In January 2017 his composition LAL (First Draft) has been released on ensemble hand werk's first album "Kurzwelle".
In October 2021 the CD label WERGO has released his portrait CD "ain't nuthin' but fairy dust" as part of the series "Edition Zeitgenössische Musik/Podium Gegenwart". It is available worldwide, and can be purchased here: https://de.schott-music.com/shop/ain-t-nuthin-but-fairy-dust-no555836.html.

He is currently based in Paris where he works as a composer and is participating in the IRCAM Cursus for Composition and Computer Music.

Dance of the Dream Men (2018)
for percussion quartet
Matthias Krüger 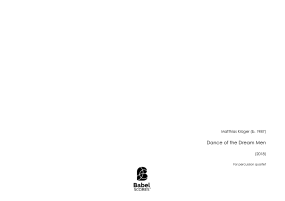 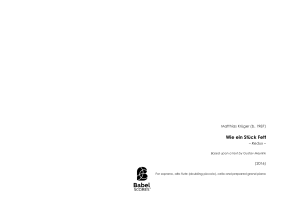 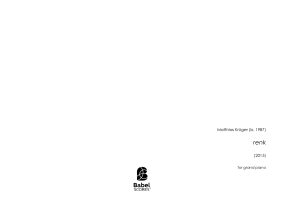 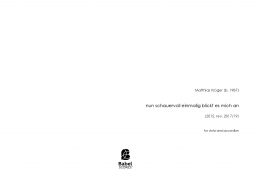 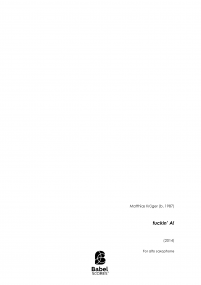 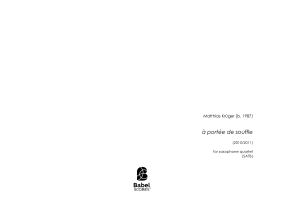 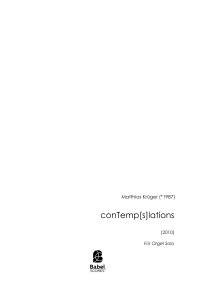 Dance of the Dream Men for percussion quartet (2018)