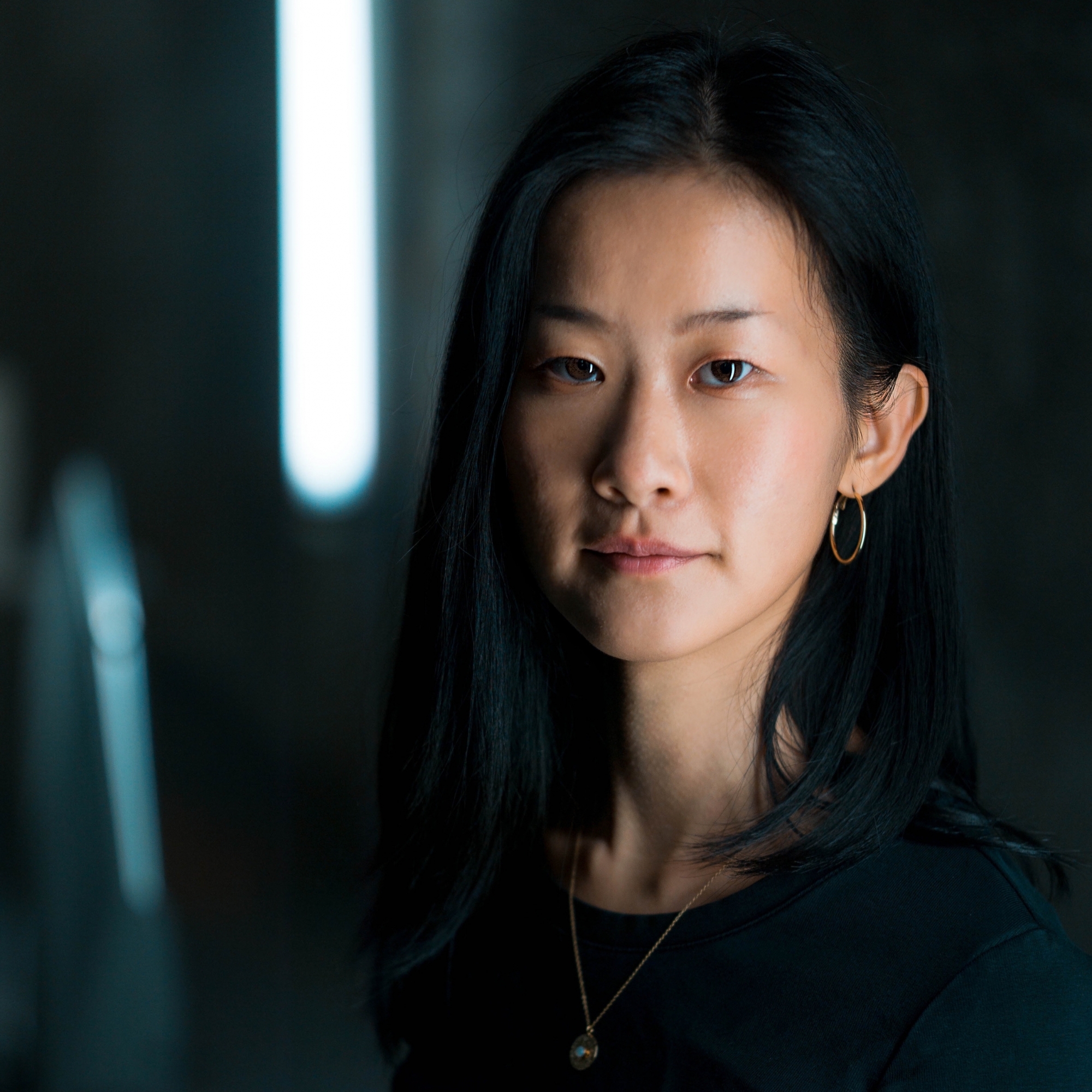 Play all audio recordings
Sachie Kobayashi (born in 1990) is currently engaged and takes a special interest in more intuitive creation and musical expression related to social phenomenas. She started her career as composer – complementing her research, as her second master, in music pedagogy and theory under Jean-Claude Schlaepfer at Haute école de musique de Genève – after having completed her master's degree in 2020 under Michael Jarrell, Luis Naón and Gilbert Nouno at the same conservatory. Born in Kanagawa, Japan, she began studying the piano at the age of seven and composition at the age of twenty. Currently she is based in Geneva. Sachie Kobayashi received several scholarships and grants, especially the Swiss Confederation Excellence Scholarship, the fellowship by the Program of Overseas Study for Upcoming Artists sponsored by the Agency for Cultural Affairs, and the Kakehashi Foundation. Immediately after her arrival in Europe, her works were presented worldwide. She participated in several festivals and worked with numerous ensembles and musicians including Ensemble Modern, Ensemble Reconcil, mdi Ensemble, percussion CYTi, Orchestre de la HEM, Ensemble 21 and The Geidai Philharmonia Orchestra. From 2021 to 2022 Sachie Kobayashi will participate in the Cursus de composition et d'informatique musicale by IRCAM (Paris, France). Also, she is shortlisted for the „World New Music Days 2021“ by ISCM and selected for „Protonwerk No. 11.“ by ensemble Proton Bern (Switzerland). She got a „Special Mention“ by Ars Electronica Forum Wallis Selection 2020 with her acousmatic works. She also collaborated with Daniel Künzi, film director, for his documentary film „pomme de discorde“. In the field of video art she collaborated with Ekaterina Kostelskaya, multidisciplinary artist who explores the correlation between the physical space and the physicality of sound. In recent years, she began her involvement in stage production with videos in the concert. In 2020 „I haven’t known you yet“ for orchestra and electronics was premiered by the HEM Orchestra, conducted by Pierre Bleuse. In Japan, she received her bachelor’s diploma (Cultural Creative Studies) from the Aoyama Gakuin University. Also, she studied at the Tokyo University of Arts (GEIDAI, bachelor of composition). In 2018, she won the Acanthus Prize and the Taito Mayor Prize. 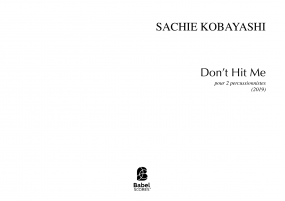