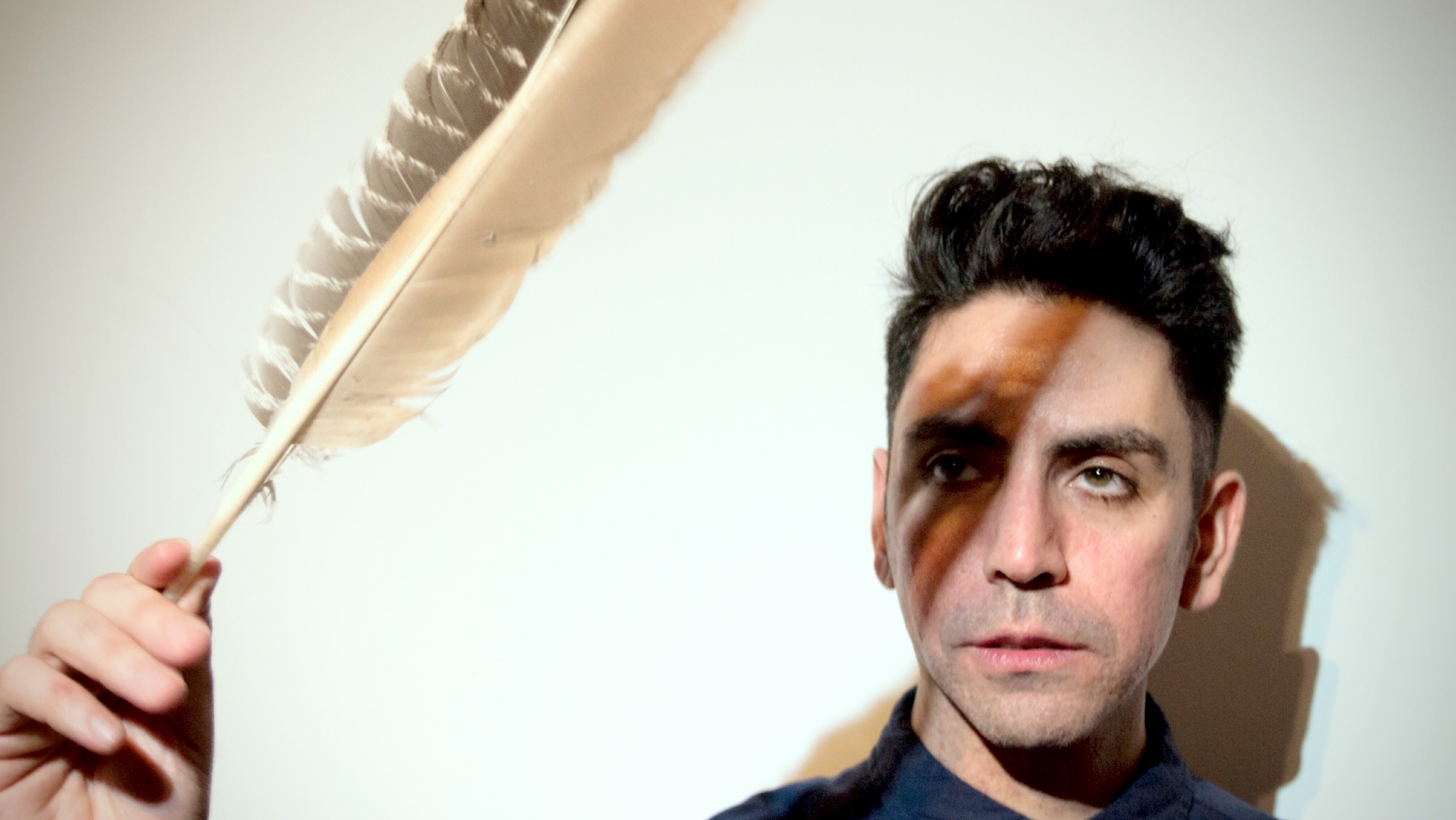 Pablo Galaz Salamanca (Chile, 1983) began his musical training with classical guitar. In 2010, he received his diploma in composition at the Faculty of Arts of the University of Chile where he studied under Aliocha Solovera, Cirilo Vila and Jorge Pepi Alos. With the support of a scholarship from the French government, he continued his studies in composition at the Paris Conservatory, where he joined the class of Stefano Gervasoni. He then attended the CURSUS 1 (Practical Training in Computer Music) and CURSUS 2 (Specialized Training in Composition, Research, and Music Technology) at the IRCAM-Centre Pompidou. Pablo also holds a Master’s degree in Musicology, Creation, Music and Society at the Paris 8-Saint-Denis University, where he studied with José Manuel López López. He has been artist in residence at the Cité Internationale des Art de Paris and composer in residence at the Liszt School of Music Weimar (Germany).

Pablo has participated in several festivals and contemporary music academies such as INJUVE (Málaga, 2008), Acanthes (Metz, 2009), Villecroze Academy (Villecroze, 2011), International Summer Course for New Music (Darmstadt, 2012), Festival Manifeste (Paris, 2014), Impuls (Graz, 2015), VertixeVigo (Vigo 2015), TonLagen Hellerau (2016) and the Huddersfield Contemporary Music Festival (2018). His music has been performed in Latin-America, the United States, Australia and Europe by ensembles such as the Ensemble Aleph, the ensemble AUDITIVVOKAL DRESDEN, the Chilean Symphony Orchestra, the ensemble Iberoamericano, the Ensemble Intercontemporain, the Ensemble Itinéraire, the New York New Music Ensemble, the ensemble ProtonBern, the ensemble VertixeSonora and the ELISION Ensemble, among others. 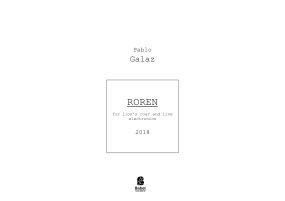 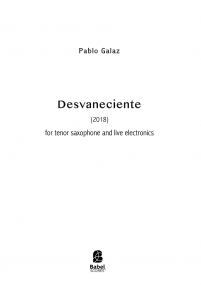 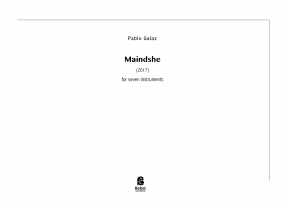 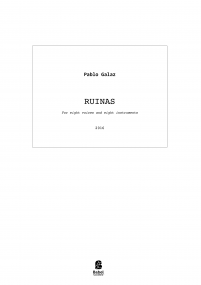 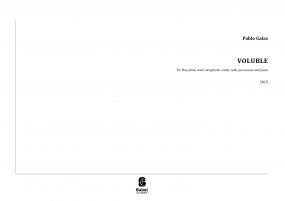