Toykan Efe Kahraman (b.1999, Izmir, Turkey) is a composer, who focuses on behaving to the sound as a single hybrid object that is derived from a combination of some kind of living organisms. He likes to picture the sonic narrations and this behavior becomes a sonic experiment all the time. As a structural approach, he is working with dynamic forms which include strong contrasts within. Also, he is interested in physical aspects of sound production, so its energy.


He was recently awarded a new commission for a Guitar Quartet by IMCNM Contrast Festival - Lviv. He currently continues his studies with Asst.Prof.Füsun Köksal. 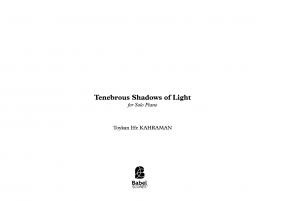 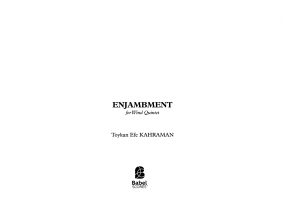 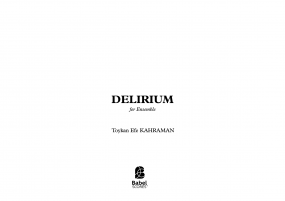 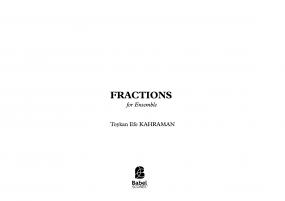