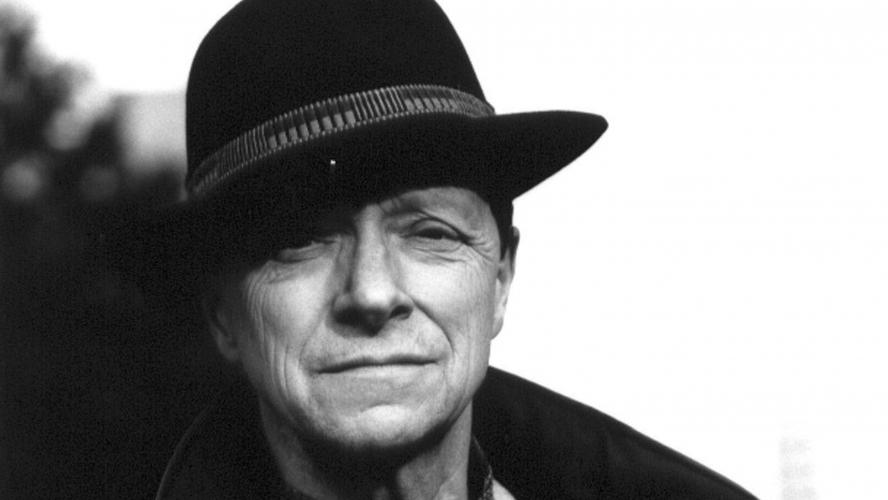 Play all audio recordings
Pousseur was born in Malmedy and studied at the Academies of Music in Liège and in Brussels from 1947 to 1952, where he joined the group called Variations associated with Pierre Froidebise. It was in this group that he first became familiar with the music of Anton Webern and other 20th-century composers. During his period of military service in 1952–53 at Malines, he maintained close contact with André Souris. He encountered Pierre Boulez in 1951 at Royaumont, and this contact inspired his Trois chants sacrés, composed that same year. In 1953, he met Karlheinz Stockhausen, and in 1956 Luciano Berio (Decroupet 2009). A less-well-known influence from his early years was the powerful impression of listening to the music of Anton Bruckner, and he maintained a lifelong interest in medieval and Renaissance music, as well as in extra-European music and their practices (Bartholomée 2009, 68).
In 1954, Pousseur married Théa Schoonbrood, with whom he had four children: Isabelle (1957), Denis (1958), Marianne [fr] (1961), and Hélène (1965) (Whiting 2009).
Beginning in 1960, he collaborated with Michel Butor on a number of projects, most notably the opera Votre Faust (1960–68) (Decroupet 2009).
Pousseur taught in Cologne, Basel, and in the United States at SUNY Buffalo, as well as in his native Belgium. From 1970 until his retirement in 1988, he taught at the University and Conservatory of Liège, where he also founded the Centre de recherches et de formation musicales de Wallonie, in 2010 renamed as Centre Henri Pousseur. He died in Brussels, aged 79, on the morning of 6 March 2009, of bronchial pneumonia (Machart 2009).
Ordered by year. Most recent works appears first