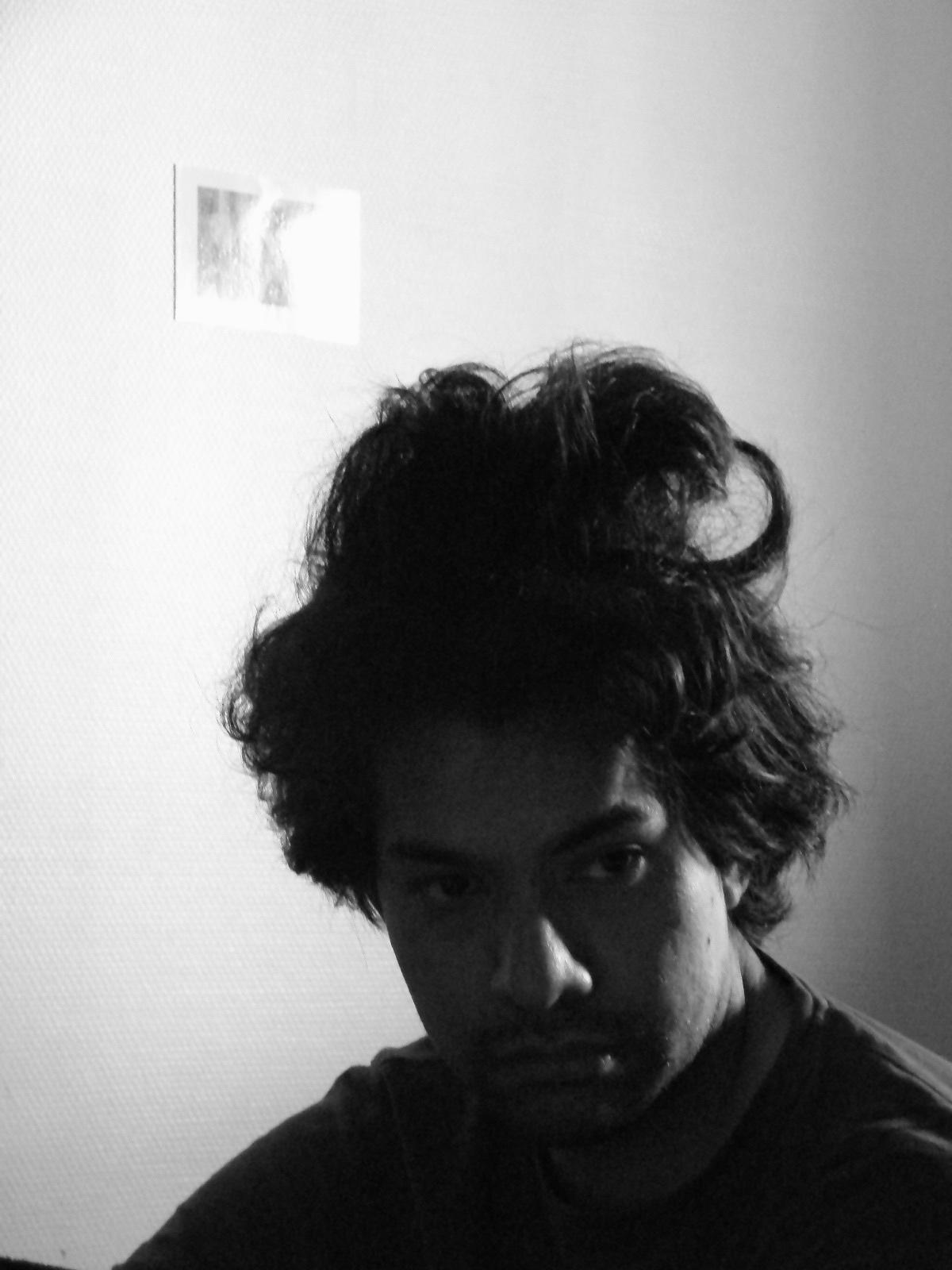 Iván Adriano's recent work is focused on the exploration of instrumental and electronic resources using elements that refer simultaneously to culture and nature. The creative process starts from the possibility of sound evocation and body gesture as expressive means, both immanent to the musical architectures. From this perspective, the composition is thought as an act of collective consciousness, motivated by the need to transform the sound of the environment in the instant in which the musical event is considered as such. The formalization is made from an abstraction of the sonic phenomenon of the environment without resorting to the pure representation of reality; this is done by also exploiting the limitations of the medium, the plasticity of the sound and the construction of complex morphologies.

Iván Adriano Zetina Ríos (Mexico City, 1985) pursues professional studies in classical guitar at the Faculty of Music of the UNAM (2010) and a master's degree in musicology at the Sorbonne University in Paris (2015). He has obtained performance and composition diplomas in Italy (2006, Accademia Chigiana) and France (2020, Conservatoire de Boulogne-Bilancourt). He is currently a PhD candidate in music and musicology at the Sorbonne University in Paris.

As a composer he began his work in theater and film works with artists and experimental groups in Mexico and France (2013-2017). During this period, collectives such as No.Estacion.Arte, Cía. Nina Tchylewska, Colectivo Tempus Regvla and Cía. Le Cri du Lombric stands out. Later, in 2017, he was awarded the first prize in composition in the international competition "Ecoute 2017" (France), for his work Perceptions. He was a finalist in the national composition competition "Interciclos 2019" for his work Tardo Vuelo y Canto. His early works have been premiered by professional ensembles such as Liminar (Mexico), l'Itineraire (France), Ecoute (France), Psappha (UK), Moscow Contemporary Music Ensemble (Russia) in countries such as Mexico, France, England, Israel, Austria and Russia.

As a performer she has worked with Julio Estrada, Germán Romero, Samuel Cedillo, Erika Vega, Sofia Avramidou, Giulia Lorusso and Elena Rykova. He has performed in national and international festivals in forums in Mexico, Belgium, Germany and the United States. From 2017 to 2019 he was an active part of the collective Vorágines (Mexico), focused on the presentation of contemporary Mexican repertoire. In 2021, he participated in the Guitar & E-Guitar Studio of the Darmstadt Festival (Germany). 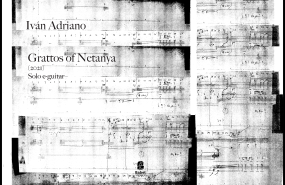 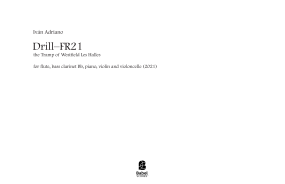 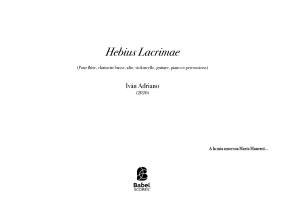 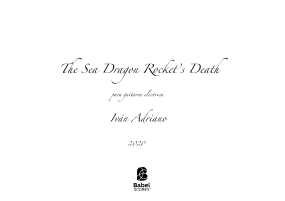 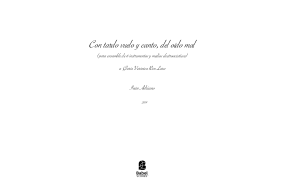