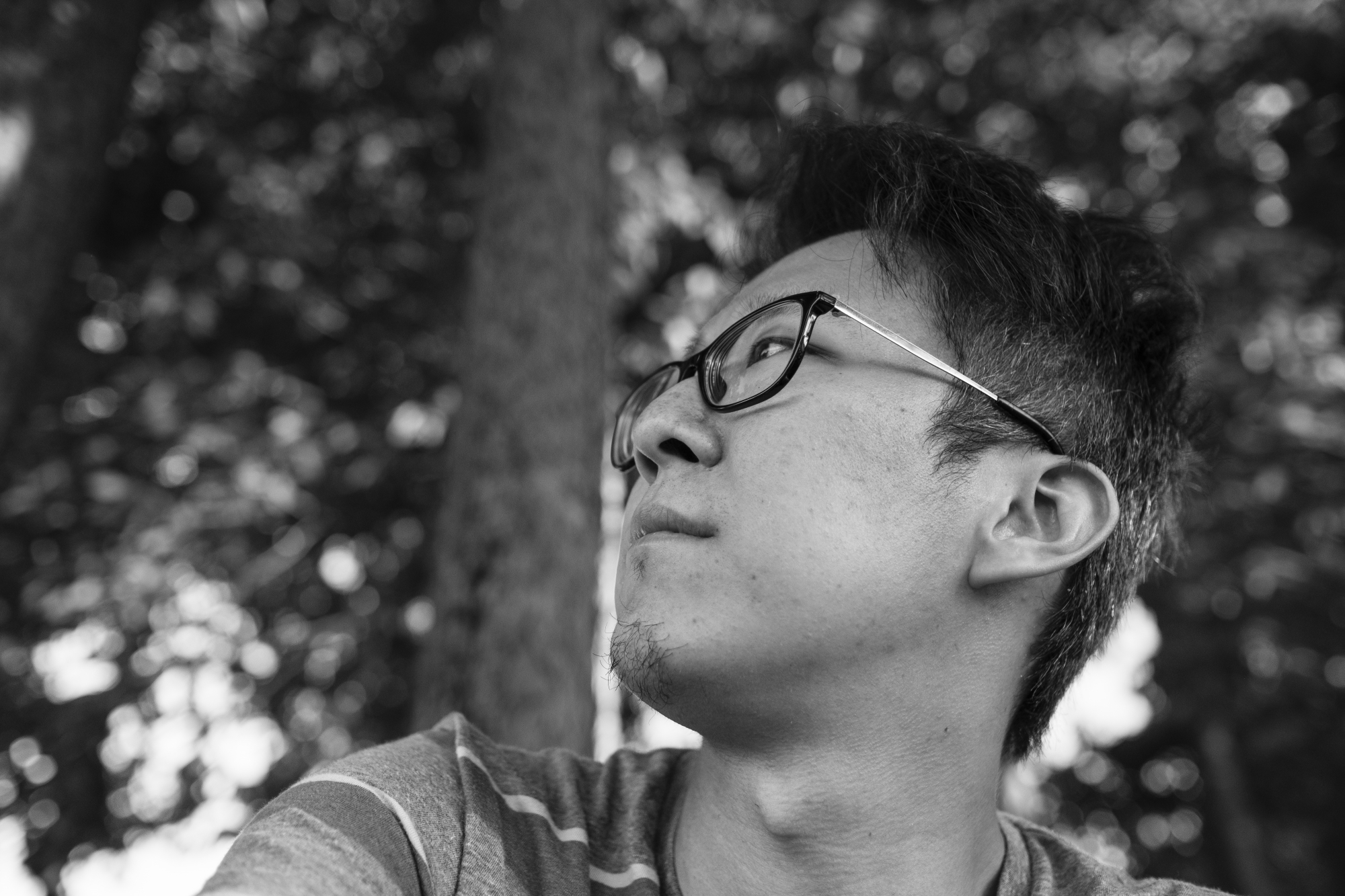 Play all audio recordings
The music of Hong Kong-American composer Chin Ting (Patrick) CHAN (b. 1986) is motivated by a search for an expression of the free minds that cannot be described, but imagined. It stems from a distrust of the human senses. It is often inspired by abstract patterns he discovers in daily objects, as well as imaginary landscapes and human interactions, but it depicts the subject from unexpected perspectives, allowing listeners to reimagine their surroundings. 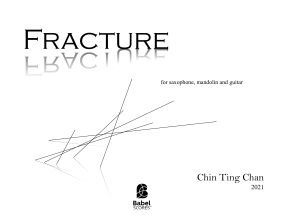 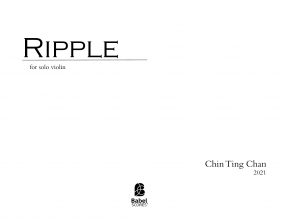 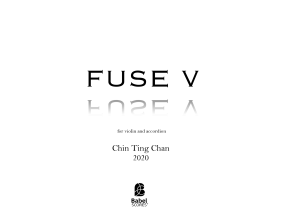 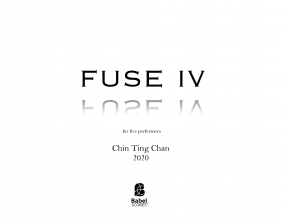 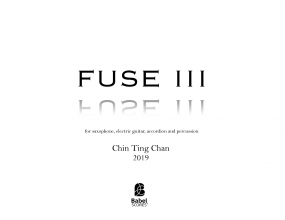 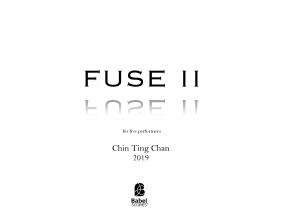 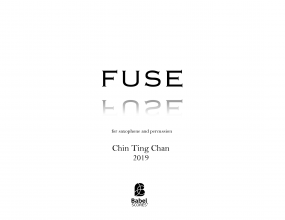 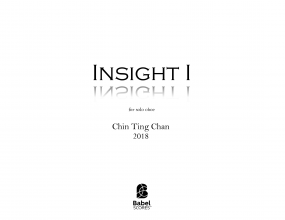 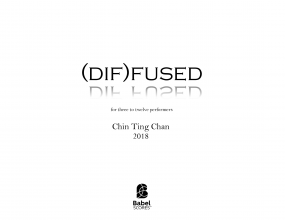 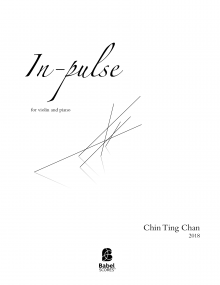 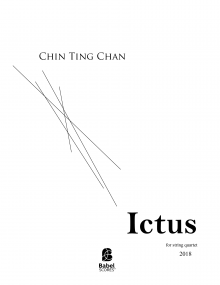 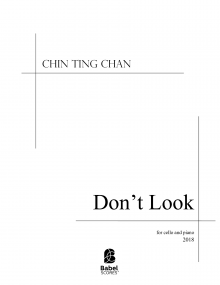 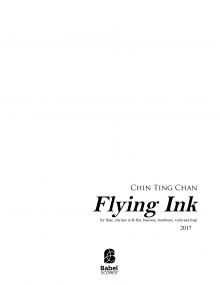 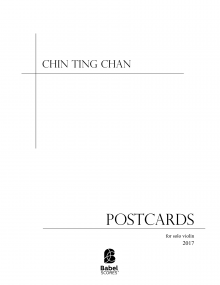 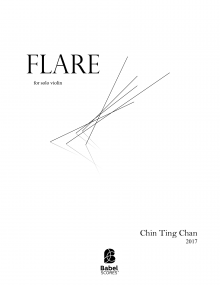 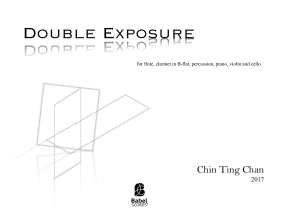 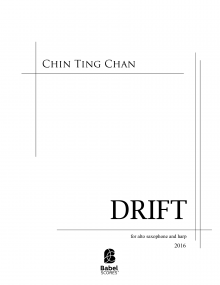 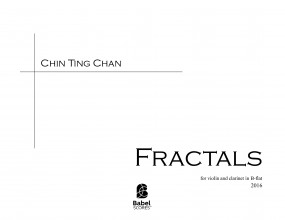 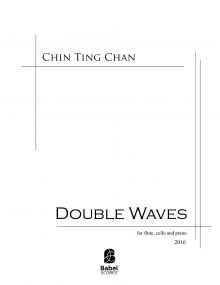 (dif)fused for three to twelve performers (2018)