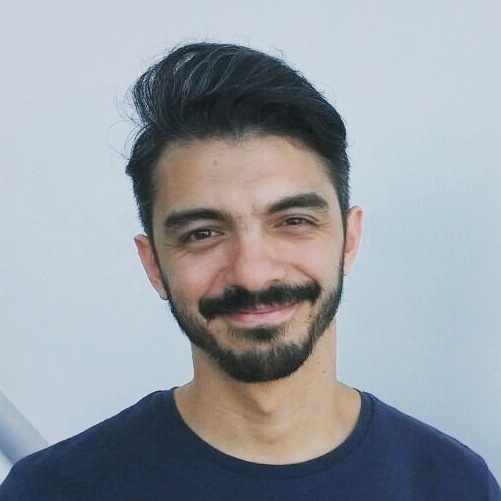 Francisco del Pino is an Argentine composer and guitarist born in Buenos Aires in 1980. His work draws influence from literature, poetry, hypertextuality and the plastic arts and is most frequently based on extended contrapuntal techniques.

He studied composition in Argentina with Fernando Maglia and Gerardo Gandini. Lessons on musical analysis with Guillermo Pozzati. Within the framework of several international workshops and festivals he also took lessons and attended masterclasses with composers Mariano Etkin, Stefano Gervasoni, Wim Henderickx, Claus-Steffen Mahnkopf and Toivo Tulev, among others. In addition to his studies in music, he took part in workshops on literature with the Argentine writer Ricardo Piglia.

He has a vast experience as a guitarist and arranger within the songwriting genre, having participated in projects ranging from prog-oriented rock to South American folk. Examples of his playing can be heard on albums by Juan Ravioli, Julieta Rimoldi and Marcelo Ezquiaga.

He currently teaches Counterpoint and Composition at the National University of Arts (UNA) in Buenos Aires, Argentina. 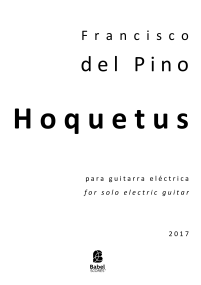 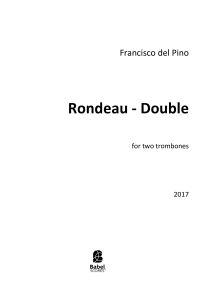 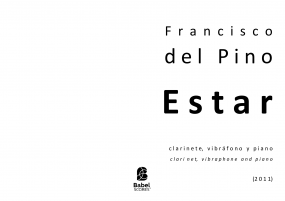