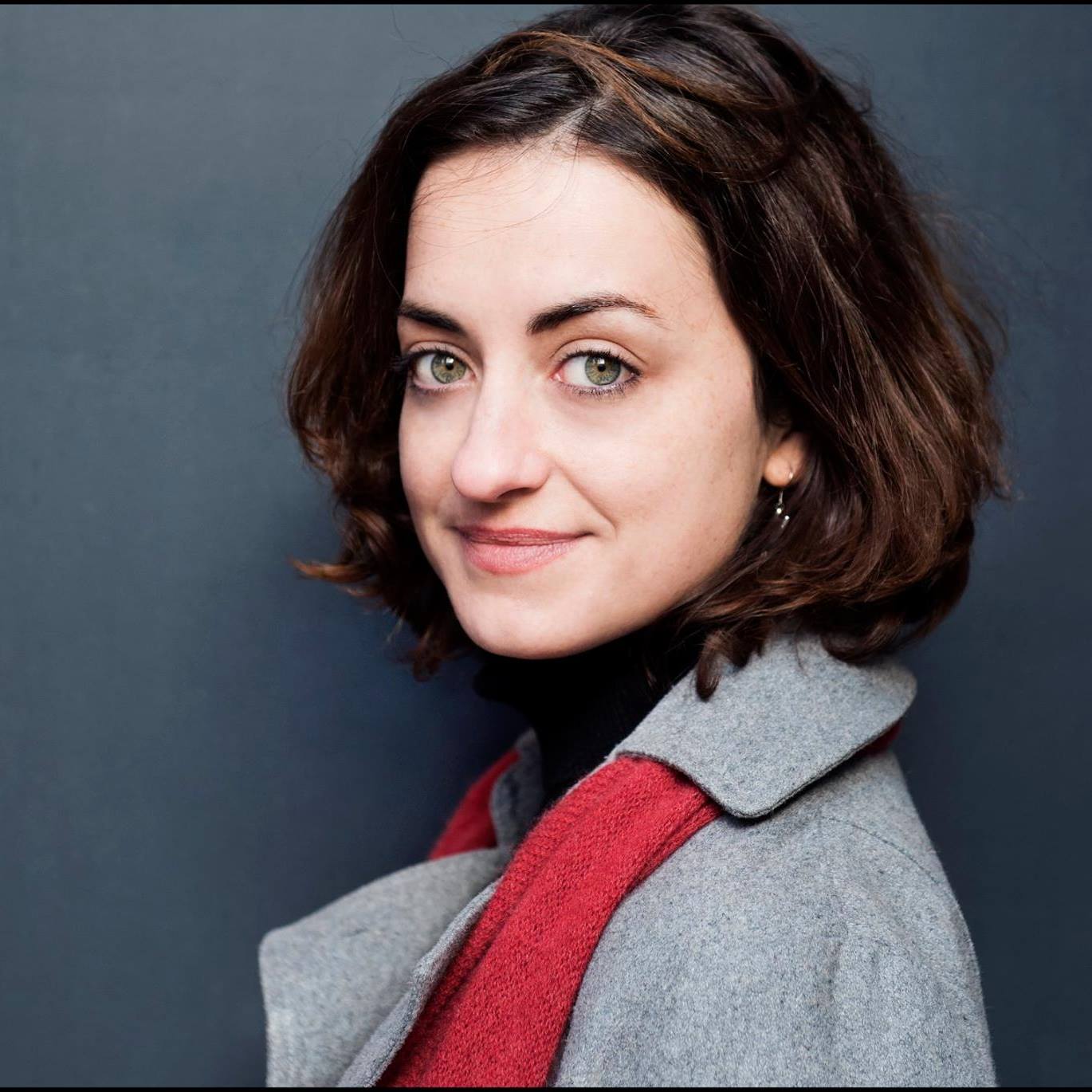 Lise Morrison is a South African composer, currently based in The Hague, Netherlands.Her work has been performed in the Netherlands, Switzerland, South Africa, UK, Russia, the United States, Canada, and Serbia.Her instrumental and electroacoustic works deal with repetition, extended form, and the effects of material and pacing change in a fragile environment of carefully exposed sounds.

Lise holds a B.Comm and a B.Mus (Hans Roosenschoon) from Stellenbosch University and an M.Mus (Calliope Tsoupaki, Huba de Graaff, Mayke Nas) from the Royal Conservatory The Hague. In 2018/2019 she furthered her studies at the Institute of Sonology in The Hague. 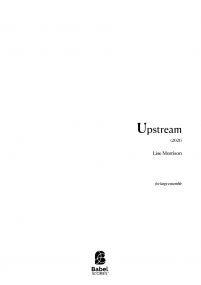 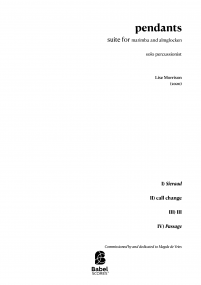 Instrumentation
Another Lullay (2020)
(could be any other melody)
Lise Morrison 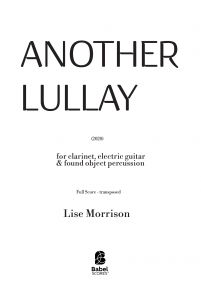 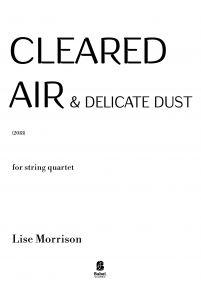 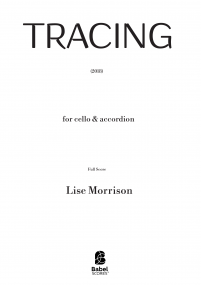