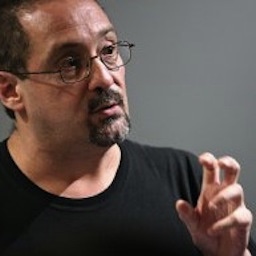 His work as a teacher includes an intense activity at the National Universitary Institute of Art, the Faculty of Beaux Arts of La Plata and de Superior Conservatory of Music "Manuel de Falla" in Buenos Aires.
Ordered by year. Most recent works appears first 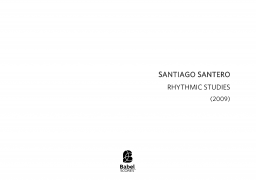