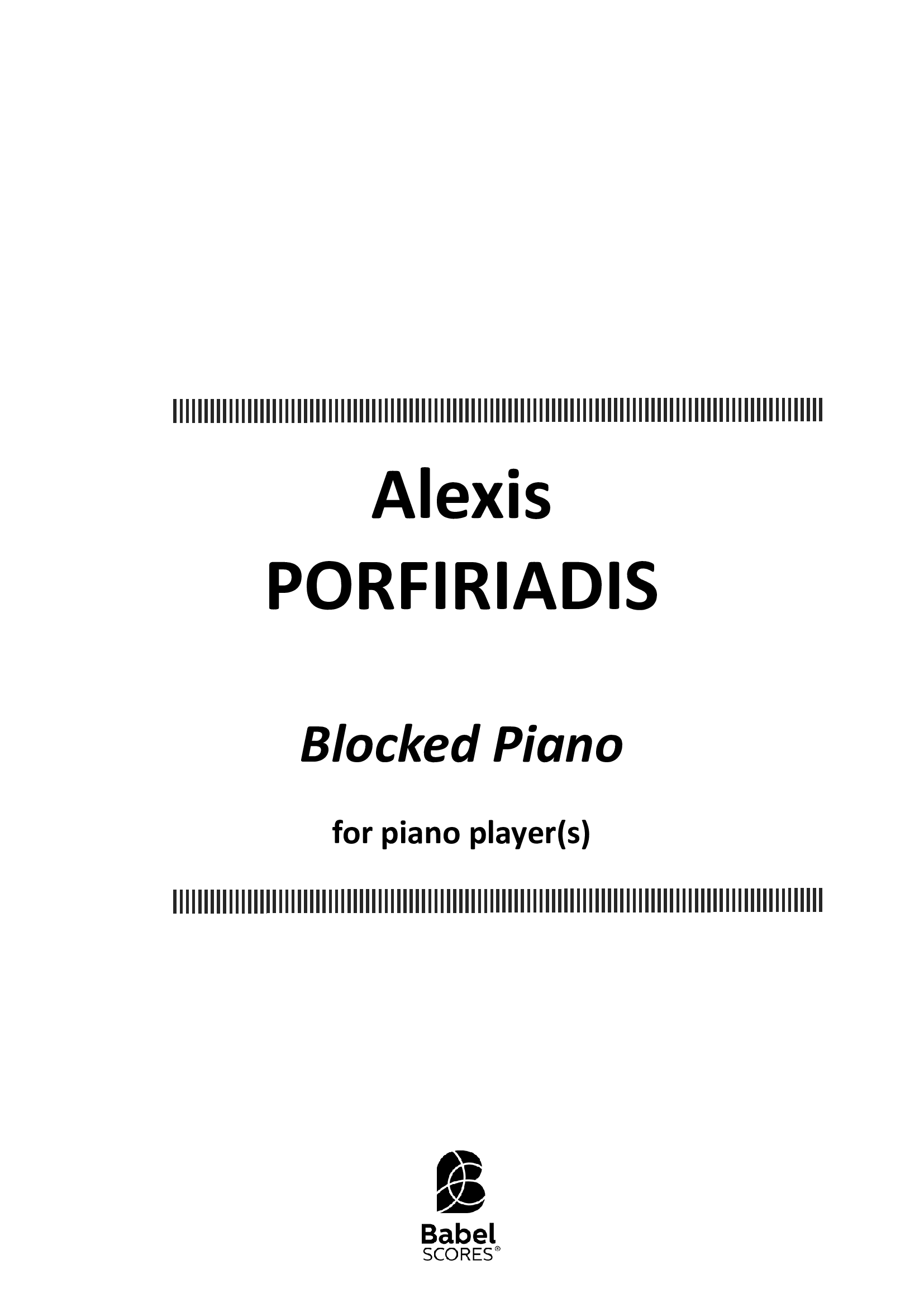 Blocked Piano (2011) is a verbal score consisting of 26 different verbally instructed parts. Performer(s) are invited to make a solo or group realization of the composition using any amount of this material. In the case of a group realisation the order of actions and their respective timings should be decided collectively prior to the performance. All decisions about how to structure and perform the piece should be made collectively (not by one individual), through a process of conversation and rehearsal.

The actions of Blocked Piano may be combined in any manner (based on the performers’ choice), so that an action can continue while another starts, more than one action can be performed simultaneously etc. An action can be repeated by the same person provided that one or more other actions are inserted between repetitions to avoid successive appearances of the same action. The order in which the actions are presented in this score is random and reflects no structural preference on the part of the composer. The duration of the performance of the piece is indeterminate but it should not be less than 7 minutes.

Blocked Piano may be performed on its own, or simultaneously with Aria for voice(s). In this case both pieces can be performed as solo pieces (one performer for each piece) but all decisions regarding the combination of the performance of the two pieces should be made collectively (not by one individual), through a process of conversation and rehearsal..

In order to perform a realisation of Blocked Piano, a grand or baby grand piano is required. The piano lid and keyboard lid should remain closed and the damper pedal should be depressed continuously (except during actions where the opposite is mentioned). The continuous depression of the damper pedal can be achieved by placing a heavy object on the pedal itself, or by using a long narrow object, such as a mallet, to jam the pedal from behind. You are encouraged to perform your chosen action(s) as naturally as possible. Extreme displays and theatrics should be avoided, even in actions where this is not explicitly mentioned. 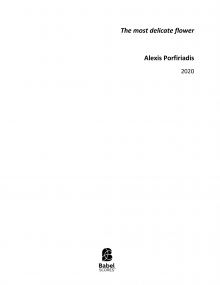 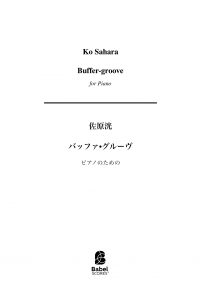 The most delicate flower
Alexis Porfiriadis
Customers Who Viewed This Piece Also Viewed: 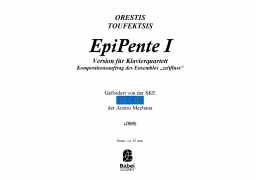