NOTE: Forty-two years ago, Stephen Hawking made predictions that radiation does escape from black holes. Known as “Hawking radiation” this phenomenon is too weak to observe with current techniques, and remained the “Holy Grail” for astrophysics. It has remained as such until recently when researchers led by Professor Steinhauer at the Israel Institute of Technology observed radiation emanating from an analogue black hole created in his lab.

Steinhauer’s findings, published in Nature Physics, describe the first observation of thermal, quantum radiation emanating from an analogue black hole. He found that pairs of phonons (particles of sound), appear spontaneously at the event horizon of the black hole. One of the phonons travels away from the void as Hawking radiation, while the other falls back in. The pair shares a spectral connection, referred to as ‘entanglement’, that allow for the detection of Hawking radiation.

It is those properties that my composition will partially model. 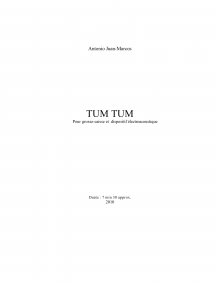 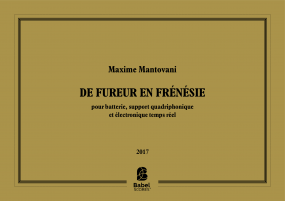 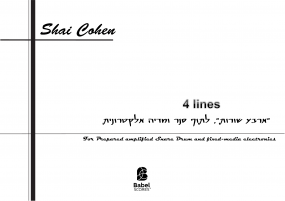 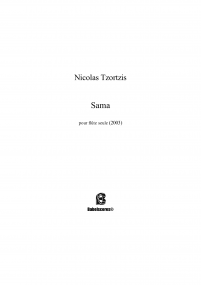 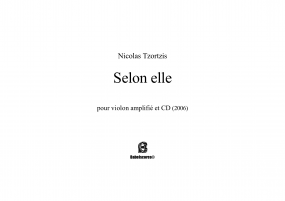