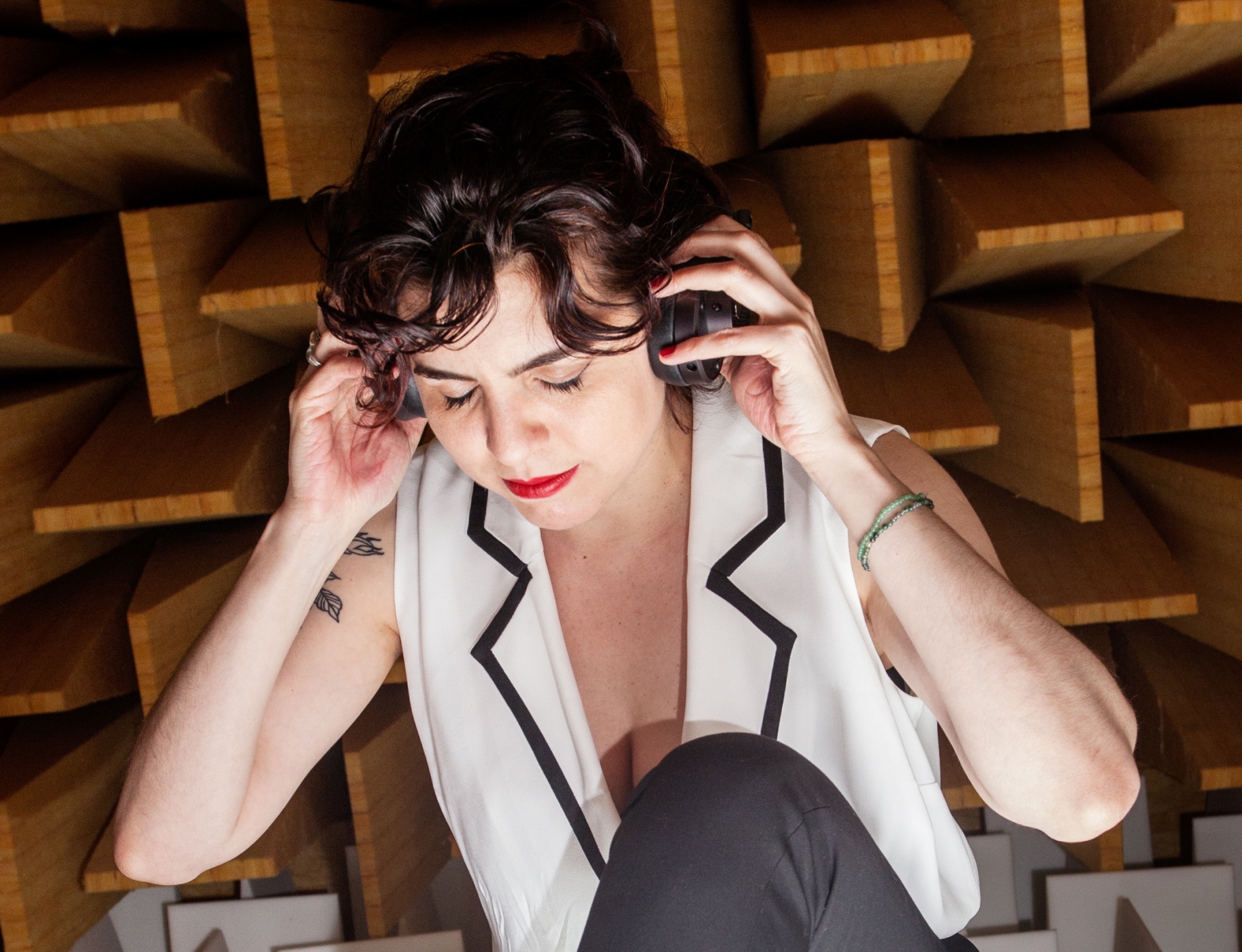 Brazilian composer, she places a high premium on the engagement of the musician's body with her performance, as well as new approaches to traditional instruments and instrumentation. She focuses on raw materials, creating complex sounds inside forms that are geometric inspired and structured. 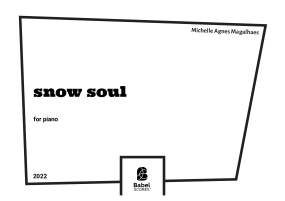 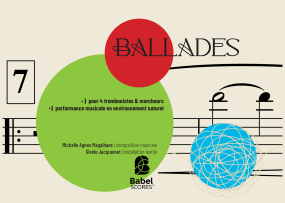 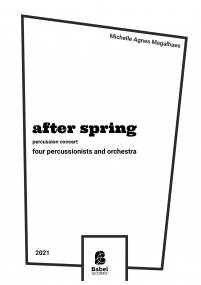 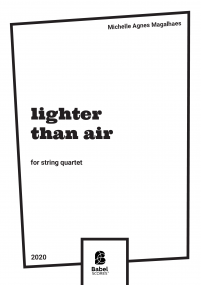 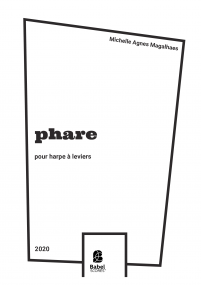 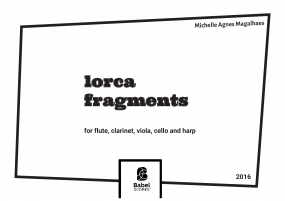 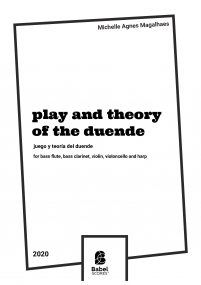 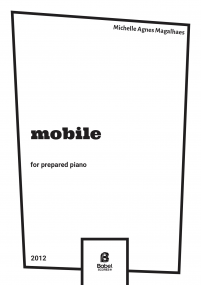 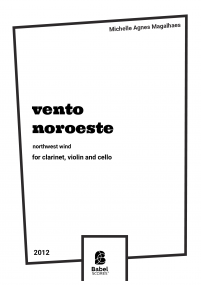